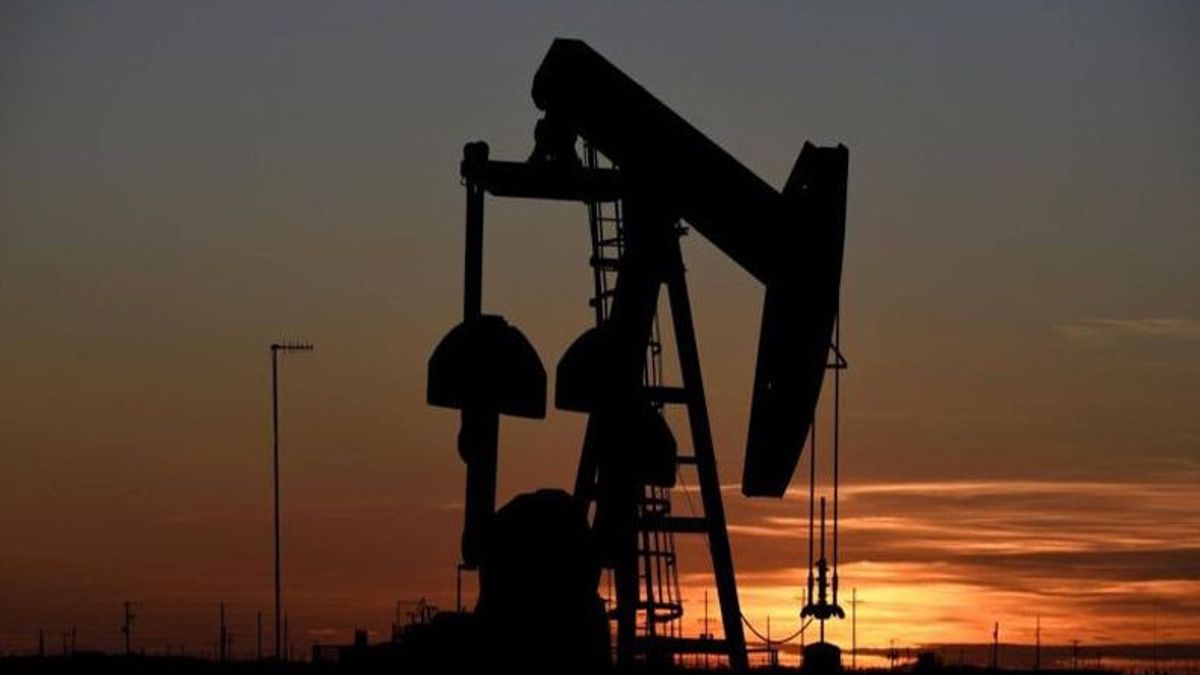 This week, Iranian President Ebrahim Raisi announced his government’s desire to form closer military ties with the People’s Republic of China. The President expressed this sentiment during a visit made by China’s Defense Minister Wei Fenghe to Tehran.

Iranian state media reported that Raisi and Fenghe recognize the strategic importance of cooperating militarily to counter the West, especially the United States, more effectively. Over the last two decades, Iranian-Chinese ties have steadily increased in terms of economic and military exchanges. Specifically, Beijing has propped up the regime’s standing by providing funds in exchange for a foothold in the Middle East region.

The recent meeting between the Chinese and Iranian top officials comes at a time of heightened tension between the U.S. and both countries. Unquestionably, the strongest aspect of the PRC and the Islamic Republic’s partnership is a shared opposition to American hegemony.

China’s military contributions to Iran date back to the 1980’s when the regime was fighting Iraq in an eight-year-long battle. While the PRC supplied weapons to both sides of the conflict, its weapons transfer to Iran’s military forces certainly aided the regime’s capabilities in warfare. Perhaps Beijing’s most significant contribution to Iran’s forces was its anti-missile capabilities in addition to its transfer of solid-propellant missiles. The PRC also created infrastructure plans for the regime, aiding in the country’s construction of its military-industrial sector. In recent years, China’s foothold in Iran has grown exponentially.

In 2019, Iran’s Foreign Minister Mohammad Javad Zarif visited his counterpart in Beijing for a series of meetings. The PRC committed to investing $280 billion in Iranian gas and oil, further strengthening the two countries’ economic ties. In 2021, China and Iran signed the “Strategic accord,” a 25-year-long agreement that would impact the country’s economic, military, and security cooperation.

Tehran will provide China with heavily discounted oil in exchange for the PRC’s “investment” in the country. In reality, Beijing will export its One Belt One Road Initiative (BRI) in Tehran. This operation functions through the utilization of “debt-trap diplomacy.” China provides exorbitant loans to countries in need of economic assistance in exchange for the PRC’s presence on its land. Under the BRI contract, China can assert control over critical bases or strategic ports in the countries that are unable to pay back the “loans.”

During the latest Iranian-Chinese meeting, President Raisi was quoted expressing that “Confronting unilateralism and creating stability and order is possible through the cooperation of independent and like-minded powers.” This rhetoric mirrors the President’s past remarks regarding China and the ability to counter U.S. hegemony through cooperation.

In an April visit, the commander of Iran’s Armed Forces General Staff announced that the PRC and the Iranian Revolutionary Guard Corps (IRGC) would conduct more military drills and exchanges in the near future. China and Iran participated in joint exercises with Russia last January over the Gulf of Oman and the northern Indian Ocean.

As tensions continue to flare between the U.S. and its now allied adversaries, continued cooperation between Beijing and Tehran is expected.