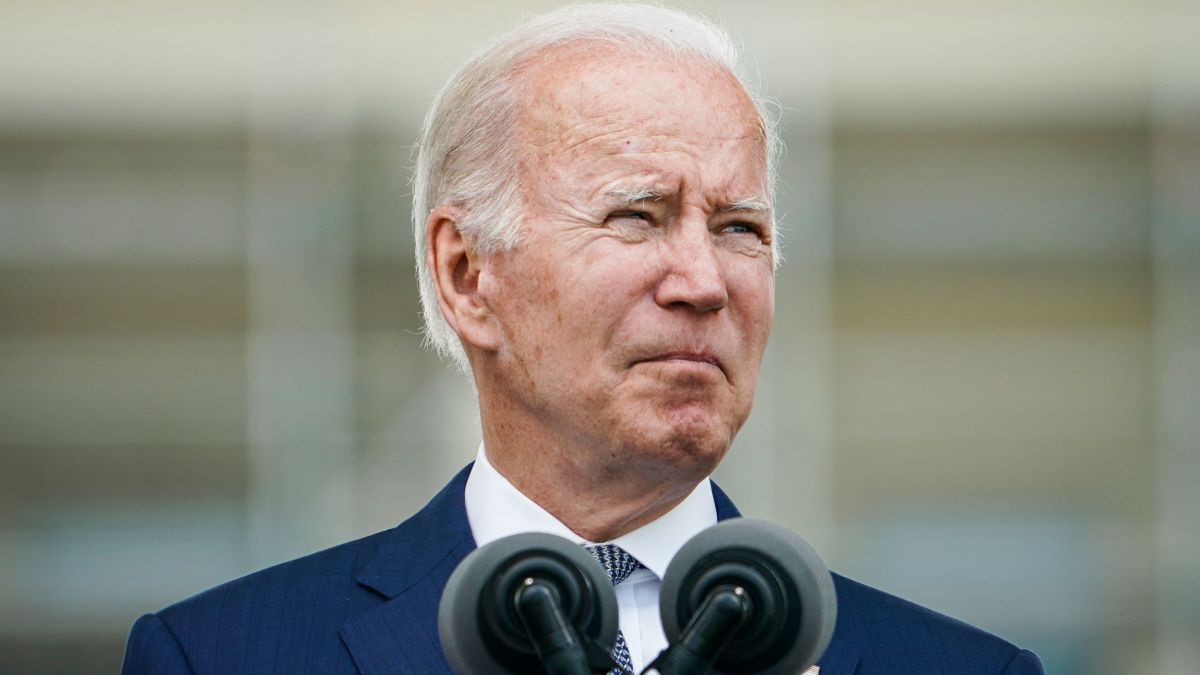 The sanctions were noticeably imposed under executive orders issued by former President Donald Trump after pulling the US out of the 2015 nuclear deal in May 2018. Therefore, the new sanctions are a gross violation of US commitments under the nuclear deal, formally called the Joint Comprehensive Plan of Action (JCPOA). Of course, one might argue that the US is no longer party to the tattered deal. While this is true, the new sanctions obviously run counter to the Biden administration’s stated goal of returning the US to the JCPOA.

Before and after his election to the US presidency, Biden promised to get the US back to the JCPOA. In April 2021, he dispatched a negotiating team headed by Rob Malley to negotiate with Iran through European intermediaries. But despite his diplomatic gestures, President Biden continued to follow in the footsteps of his predecessor. The latest sanctions are emblematic of that.

Meanwhile, Biden officials continue to blame Iran for the pause in the Vienna talks despite the fact that Iran has said it’s ready to sign a deal and that the only obstacle in that regard is US indecision about a number of political issues hindering the conclusion of the talks.

In parallel with their blame game, the Biden administration and its European allies in the Vienna talks pushed for a censure resolution at the International Atomic Energy Agency’s Board of Governors that poisoned the trend of cooperation between Tehran and the UN nuclear watchdog. Iran rejected the resolution as a political move.

Iranian officials said the full range of recent Western pressures aims to turn the heat on Iran with the purpose of pushing Tehran into accepting the drafted agreement reached during eight rounds of talks that started in Vienna in April 2021.

But this policy is unlikely to bear fruit for the West because Iran has openly said that it won’t budge. Briefing lawmakers last week on the Vienna talks, Iranian Foreign Minister Hossein Amir-Abdollahian said, “The Islamic Republic of Iran won’t give an inch in [defending] its legitimate rights and realizing the removal of the cruel sanctions.”

Therefore, the US doubling down on sanctions will only complicate the situation and make the successful conclusion of the talks more difficult. Of course, Iran made it clear that it is in favor of result-oriented diplomacy.

“Iran won’t distance itself from result-oriented talks. Abiding by Majlis law, we continue talks & call on the US to be realistic & abandon sanctions lunacy; & on IAEA to focus on technical duties instead of adopting the politicized approach,” Amir-Abollahian said on Friday, adding, “We NEVER hesitate to neutralize sanctions.”