Home » Blog » China Mobile to raise up to $8.8bn in Shanghai share listing 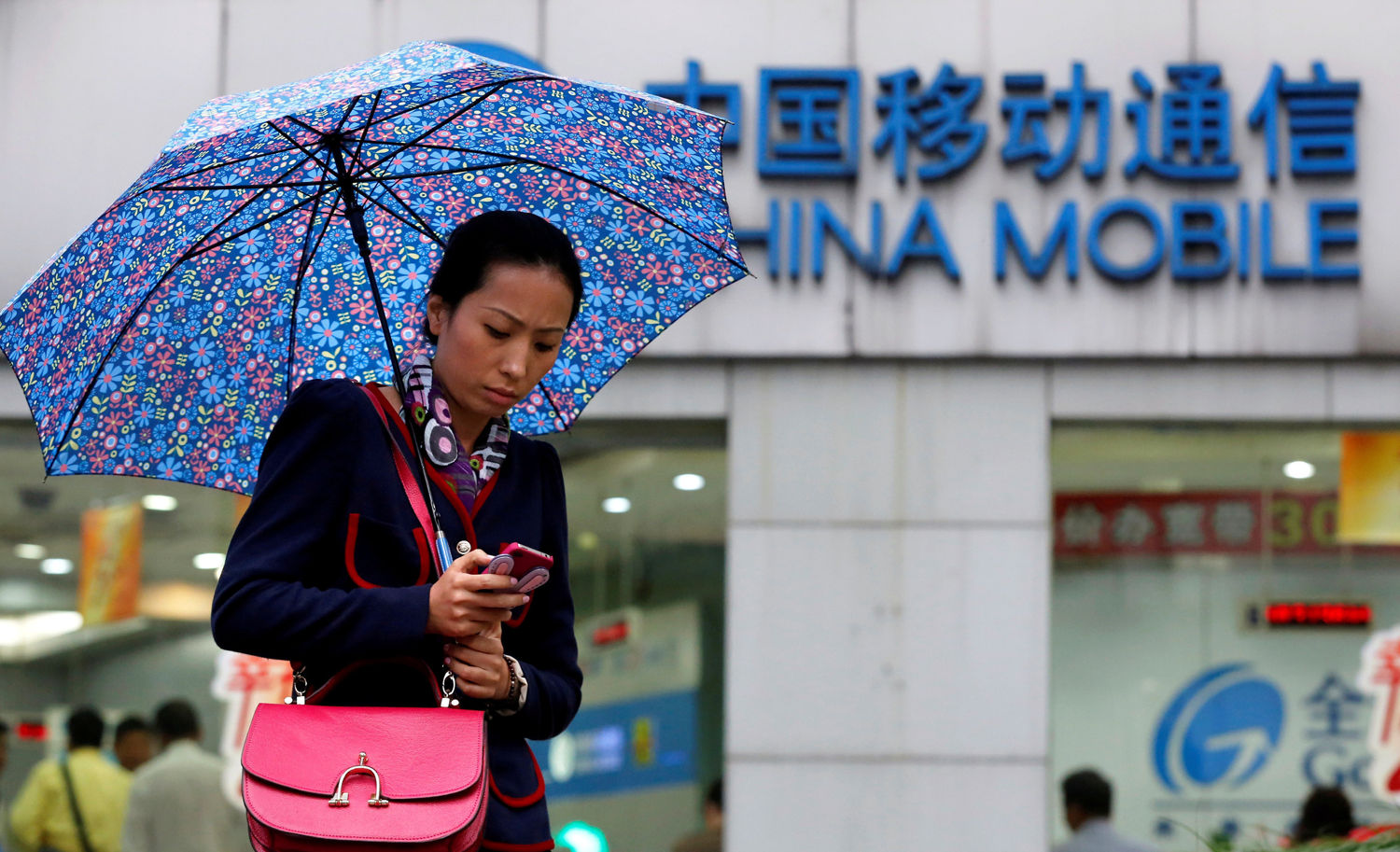 China Mobile, the world’s largest mobile network operator, aims to raise as much as $8.8bn (£6.7bn) when it lists its shares in Shanghai.

The company was kicked off the New York Stock Exchange due to rules imposed during Donald Trump’s presidency.

It joins a growing number of US-listed Chinese firms that are exiting Wall Street.

China Mobile’s smaller rivals, China Telecom and China Unicom, have already made the move to their home country.

The three firms were delisted from the New York Stock Exchange after a Trump-era decision to restrict investment in Chinese technology companies.

The policy remained unchanged under the administration of President Joe Biden as tensions between Washington and Beijing continue to be strained.

The announcement came a week after the listing was pulled after Americans were banned from investing in the firm.

Washington had accused SenseTime of developing facial recognition software to determine people’s ethnicity, with a focus on identifying ethnic Uyghurs.

The company has repeatedly denied the US government’s allegations: “Our group’s products and services are intended for civilian and commercial uses and not for any military application,” it said in a statement on Monday.

SenseTime’s shares are due to start trading on the Hong Kong Stock Exchange on 30 December.

Also this month, Chinese ride-hailing giant Didi Global said it planned to take its shares off the New York Stock Exchange and move its listing to Hong Kong.

The announcement came after the US market watchdog unveiled tough new rules for Chinese firms that list in America.

“Following careful research, the company will immediately start delisting on the New York stock exchange and start preparations for listing in Hong Kong,” the company said on its account on Weibo, China’s Twitter-like microblogging network.

Resurrection of LTTE’s agenda of violence