Home » Blog » The car of the President of Ukraine was involved in an accident. What is the condition of Volodymyr Zelensky? 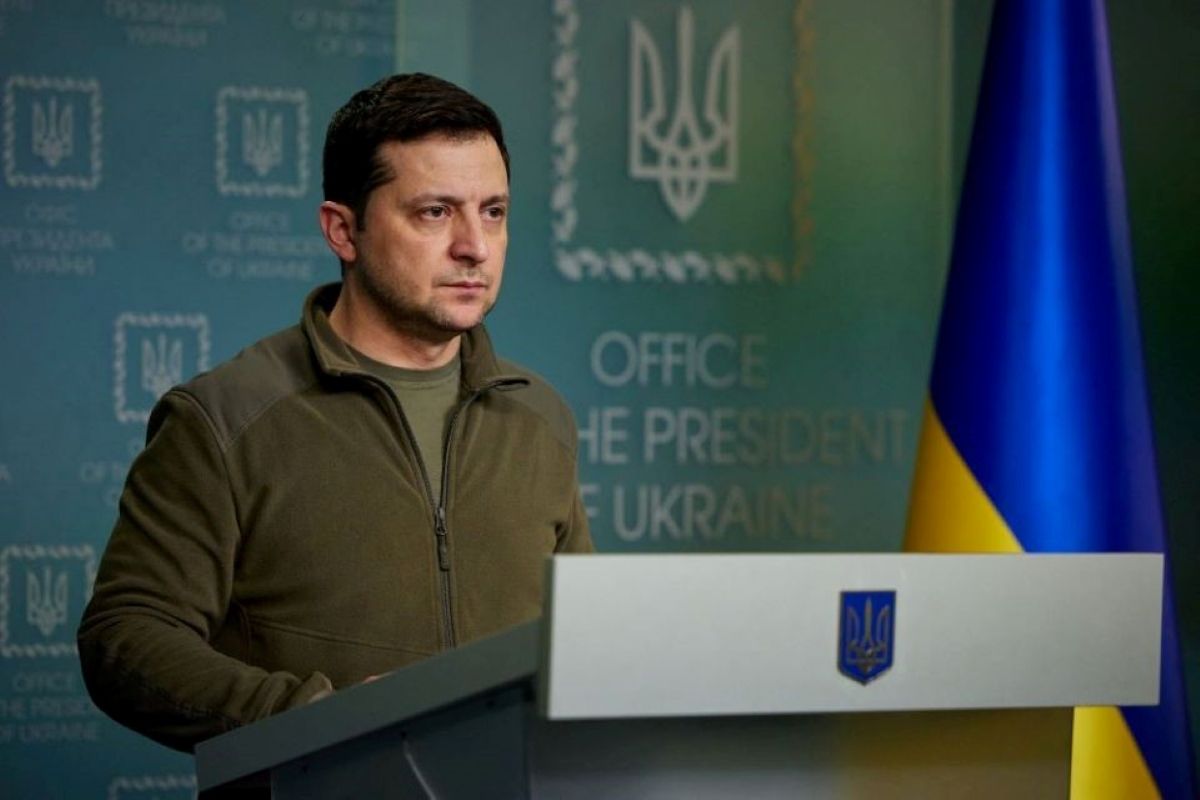 Volodymyr Zelensky was involved in the accident. What’s the matter with him?

As reported by the portal” Wirtualna Polska “, the car that traveled Volodymyr Zelensky was chewing, he was involved in a road accident. The incident took place in the capital of the country, Kiev. A spokesman for the Ukrainian leader informed on social media that Zelenskiy did not suffer any serious injuries.

Volodymyr Zelensky was involved in a road accident

President’s spokesman Serhiy Nikiforov wrote in social media that the car with President Volodymyr Zelensky took part in a road accident. The driver of the car involved in the incident was taken to hospital after the president’s doctors gave first aid.

President Zelensky was also examined and no more serious injuries were found. There was no need to hospitalize the head of state. Nikiforow assured that the matter of the accident is already being dealt with by the relevant services, whose aim will be to establish the causes and course of the event.

According to unconfirmed information, it appears that the accident happened around midnight on Victory Avenue in the capital of Ukraine. The network recorded the recording from the scene.

On Wednesday, September 15, President Zelenskiy made a trip to Izium and Balaklija, which the Ukrainian army managed to recapture from the Russian hands. The Ukrainian leader took part in the solemn moment of hoisting the Ukrainian flag on the mast.

On the occasion of the ceremony, Zelenskiy thanked the soldiers who stand against the invaders every day and take kilometers of Ukrainian soil. The effectiveness of the actions surprises the whole world.