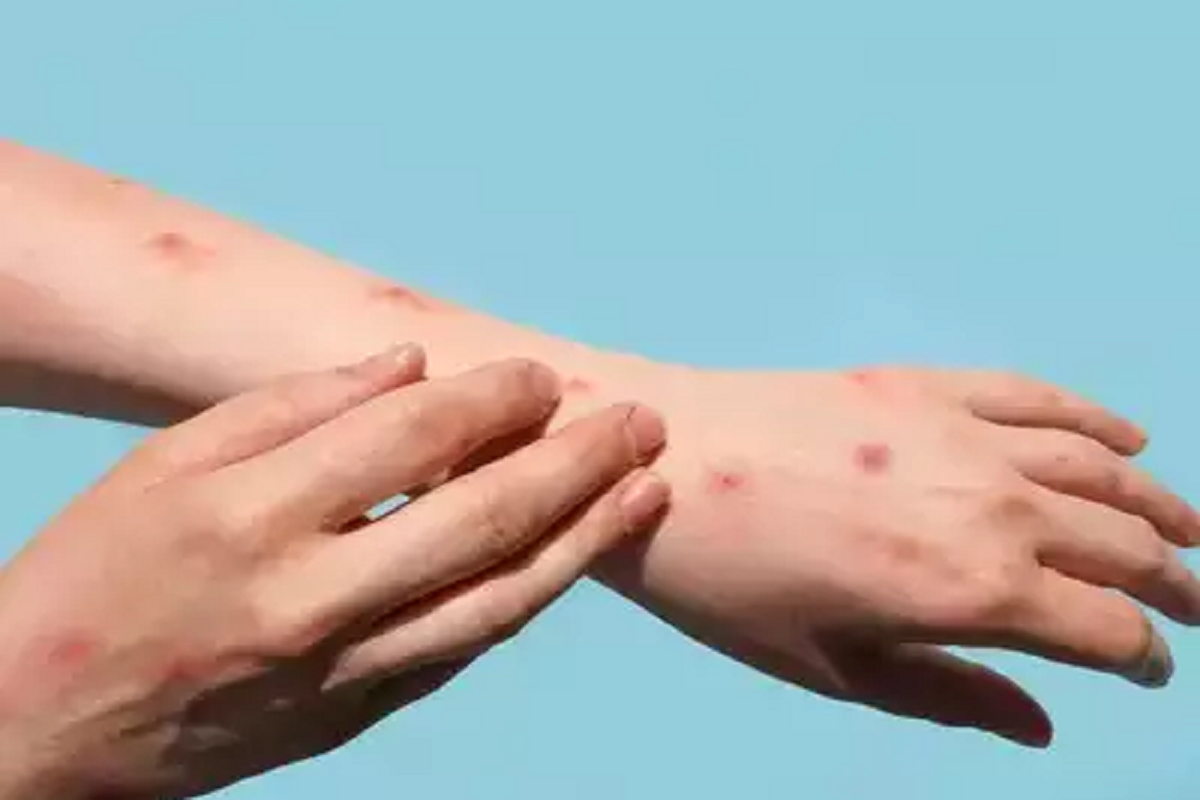 A top Chinese health official has warned locals against touching foreigners, a day after China recorded its first monkeypox infection.

In a post on Weibo, the chief epidemiologist at the Chinese Centre for Disease Control and Prevention (CDC) Wu Zunyou advised against “skin-to-skin contact with foreigners”.

The post drew controversy, with some labelling it as racist.

Comments on the original post have since been disabled from the platform.

“In order to prevent possible monkeypox infection and as part of our healthy lifestyle, it is recommended that 1) you do not have direct skin-to-skin contact with foreigners,” Mr Wu wrote on his Weibo page on Saturday.

In addition, he called for locals to avoid skin-to-skin contact with recent travellers who had returned from abroad in the past three weeks, and with strangers.

He posted the comments a day after the south-western city of Chongqing reported its first case of monkeypox in an person who arrived from abroad. It is not clear if they were a Chinese citizen or a foreigner.

The post, which was widely shared on social media over the weekend, drew largely critical comments on Weibo.

“This is very inappropriate [to say]. At the start of the pandemic, some foreigners stood up and [defended us] by saying that Chinese people are not viruses,” wrote one user.

“How racist is this? What about the ones like me who have been living in China for almost ten years? We haven’t seen our families in like 3-4 years due to borders being closed,” wrote another Weibo user, who appeared to be a foreigner.

China has imposed some of the world’s toughest Covid measures since the start of the pandemic, which have included snap lockdowns, border closures, mandatory testing and travel restrictions.

The monkeypox virus, which is transmitted through close contact with infected people, animals or contaminated materials, usually causes symptoms such as fever, headache and rashes.

Around 90 countries where monkeypox is not considered endemic have reported outbreaks of the viral disease, which the World Health Organization has declared a global health emergency.

There have been more than 60,000 confirmed cases and some non-endemic countries have reported their first related deaths.

LIV Golf’s New Top Lawyer Has Experience Challenging the PGA (1)
The car of the President of Ukraine was involved in an accident. What is the condition of Volodymyr Zelensky?