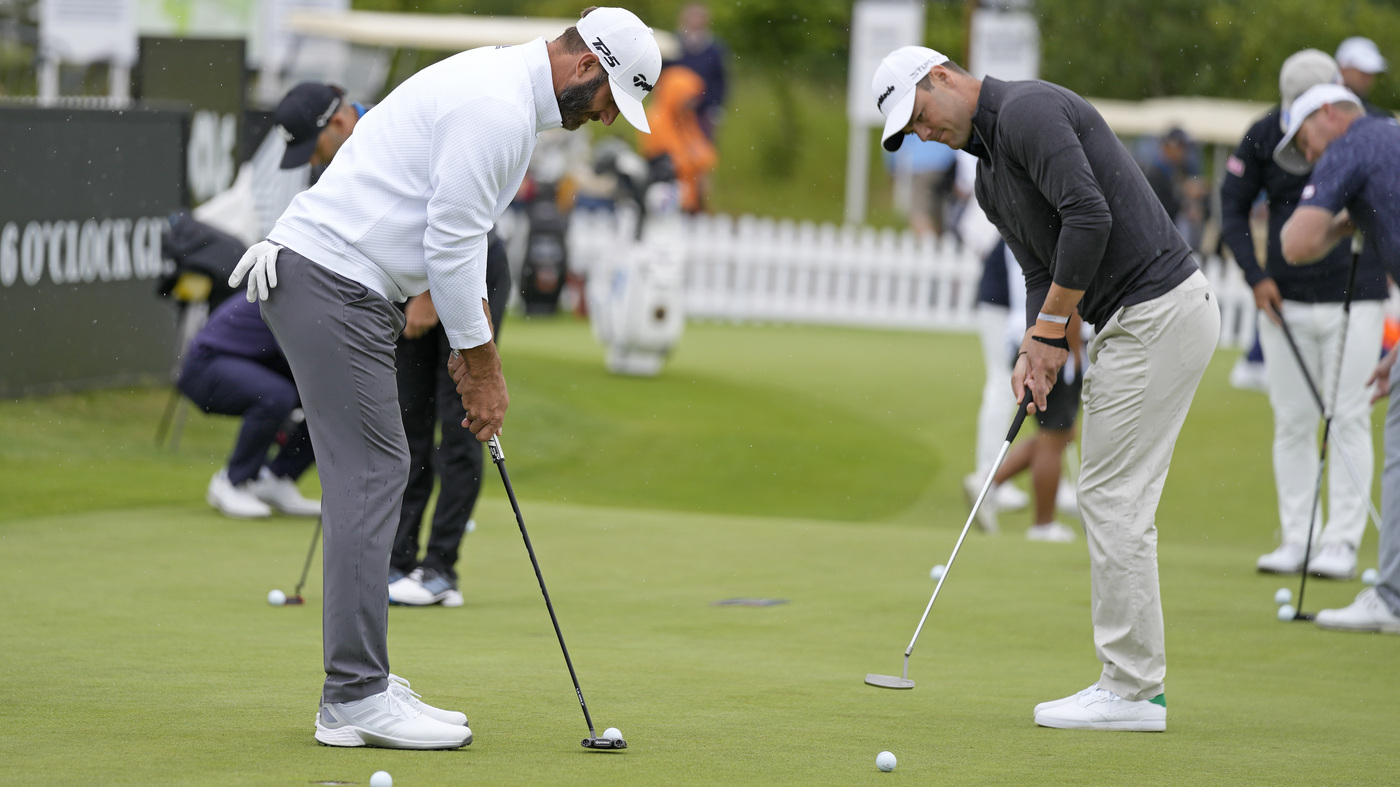 Loffhagen spent nearly two decades at IMG, where he was the sports and entertainment talent management giant’s head of legal for Europe, the Middle East, and Africa. He left IMG in late 2017 to do consulting work for the sports industry.

LIV’s new legal chief brings with him experience working for another renegade golf league, a resume that could pay off as LIV seeks to challenge the PGA’s supremacy as the home of global golf’s top talent.

Loffhagen previously worked for the Premier Golf League, a proposed alternative tour that appointed him as its corporate secretary in December 2019, according to public filings with the UK’s Companies House. He stepped down from that post on June 25, 2021, per corporate records.

While the Premier Golf League has yet to get off the ground, its CEO, Andrew Gardiner, has spoken publicly this year about how LIV allegedly used a framework he developed for a new golf league. Gardiner and the PGL are reportedly now looking to work with the PGA to help it fend off the threat presented by LIV.

Loffhagen declined to discuss his hire—his LinkedIn profile shows he came aboard in May—which comes as the Saudi Arabia-financed breakaway tour prepares for a potential legal showdown with the PGA.

A LIV spokeswoman confirmed its addition of Loffhagen. The London-based circuit, whose chief executive officer is golf great Greg Norman, has retained outside counsel from Gibson, Dunn & Crutcher.

The law firm, which cut its lobbying ties with Saudi Arabia following the 2018 murder of a Washington Post journalist, is also advising LIV players suing the PGA.

Nearly a dozen golf players led by Phil Mickelson and Bryson DeChambeau filed an antitrust lawsuit last week against the PGA. They accuse the primary organizer for professional golf events in North America of engaging in “anti-competitive” practices by suspending players for participating in LIV events.

LIV is not a party to that litigation in a US federal court in San Francisco, but the battle lines between the new circuit and the PGA have been drawn. LIV has publicly supported the plaintiffs, saying that “golfers should be allowed to play golf.”

The Ponte Vedra Beach, Fla.-based PGA is reportedly also facing an antitrust probe by the Justice Department into its business practices.

The PGA scored a win Tuesday night by defeating a bid for a court order sought by three LIV players that would’ve allowed them to compete for a $75 million bonus pool in the FedEx Cup playoffs starting Thursday in Memphis, Tenn.

“The players’ participation in the LIV league is in violation of the PGA Tour’s Handbook and Tournament Regulations,” said a statement from the PGA’s lead counsel Elliot Peters, a name partner at litigation boutique Keker Van Nest & Peters. “For enormous sums of cash supplied by Saudi Arabia’s sovereign wealth fund, plaintiffs willfully breached their agreements with the PGA Tour.”

“The court found that the suspended players had not shown either a likelihood of success on their claims or that they would be irreparably harmed if they were not permitted to play,” Wachtell, Lipton, Rosen & Katz partner Edward Herlihy wrote in a client memo following the ruling. Herlihy is a sports industry dealmaker who chairs the PGA’s board. He said the decision “represents a significant legal victory for the PGA.”

Public filings by LIV in the UK show that Louise Savage, a former global general counsel at Lagardère Sports, became a director on Feb. 9. Savage currently works for LIV as its general counsel in London, according to her LinkedIn profile and records on file with the UK’s Solicitors Regulation Authority. She declined to comment.

Savage, who reports to Loffhagen at LIV, also previously spent nearly a decade at IMG as the agency’s principal lawyer for the annual Wimbledon tennis tournament and its head of legal affairs for the Rugby World Cup held in England during 2015. She and Loffhagen specialize in advising rights owners for major sports events.

At IMG, Loffhagen had a key role helping the Indian Premier League for cricket and Indian Super League for soccer expand their business. After leaving IMG, he became a consultant for UK sports, media, and entertainment firm Onside Law. Loffhagen also went on to be president and chairman of the Indian Federation of Sports Gaming, an industry body set up to represent India’s growing fantasy sports sector.

Loffhagen and Savage aren’t the only lawyers that LIV has wooed in its efforts to challenge the PGA. LIV also sought to recruit Polly Handford, director of legal and governance for the UK’s Football Association Ltd., with a big pay raise this year.

The Times of London, which reported in February on LIV’s outreach to Handford, a well-regarded lawyer in British sporting circles, subsequently noted she turned down the offer. Handford didn’t respond to a request for comment.

Saudi Arabia’s Public Investment Fund has pumped at least $2 billion into LIV’s coffers. The rival tour has held a trio of events since starting play in June with the next scheduled for Sept. 4 in Boston. Future LIV-branded golf invitationals are slated to take place later this year in Thailand and Saudi Arabia.