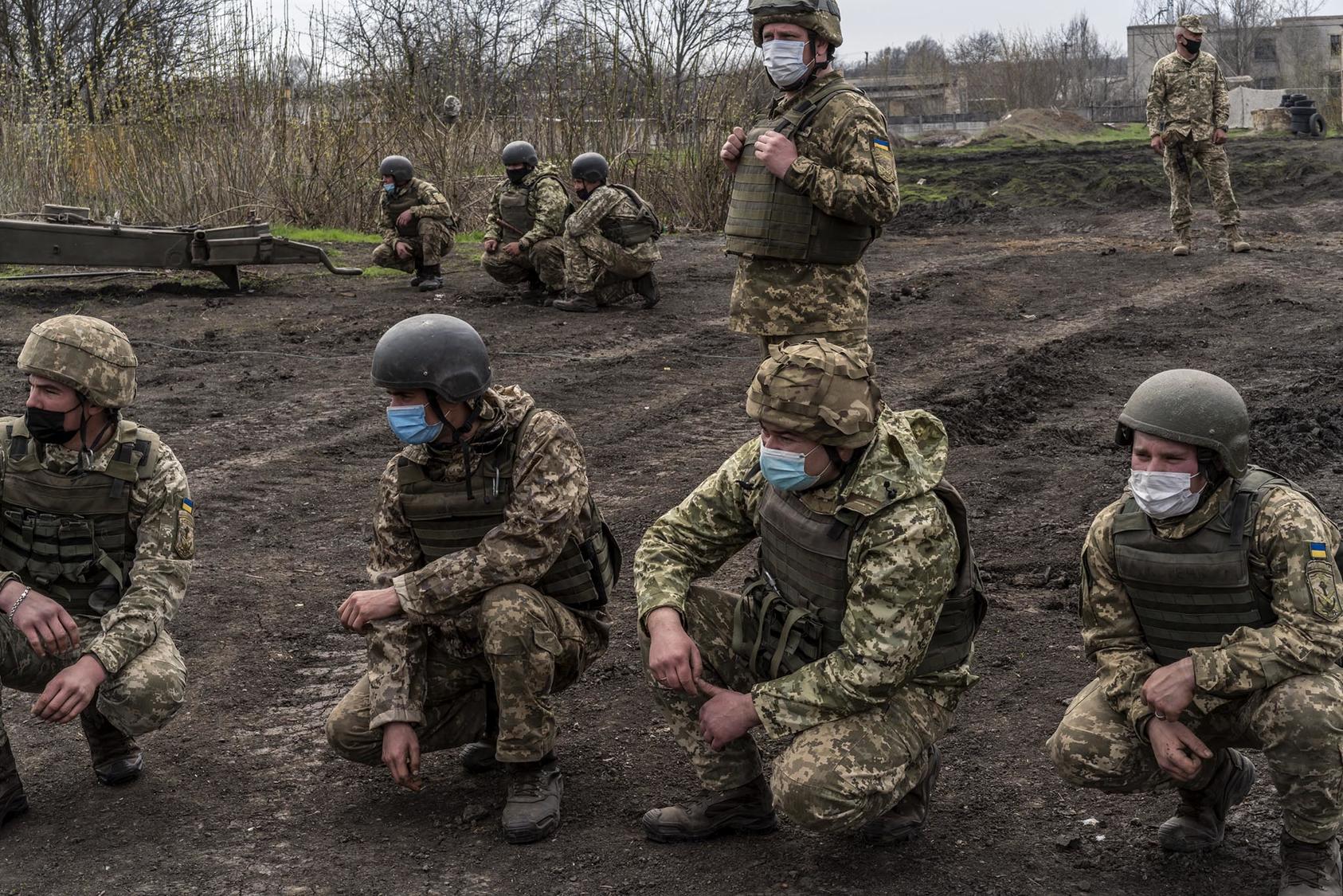 Beijing says truce should address security concerns of all parties

China on Wednesday called for a cease-fire in Ukraine as Russian President Vladimir Putin announced a partial military mobilization seen as an escalation in the war that began in February.

Beijing “calls for a cease-fire through negotiations and solutions that answer all parties’ security concerns,” said Wang Wenbin, spokesperson of China’s Foreign Ministry, according to the state-run Global Times newspaper.

“Every country’s reasonable security concerns should be valued, and all efforts conducive to resolving the crisis peacefully should be supported. China calls for dialogue and consultation to resolve the divergences,” Wang added.

Earlier on Wednesday, Putin in a televised address to the nation, said: “I consider it necessary to support the proposal of the Defense Ministry and the General Staff to declare partial mobilization in the Russian Federation.”

The move comes a day after the announcement of referendums in Russian-controlled Ukrainian regions of Donetsk, Luhansk, Kherson and Zaporizhzhia to become a part of Russia this weekend.

Putin said he had already signed the relevant decree, and mobilization activities have started.

Sergei Shoigu, Russia’s defense minister, said the mobilization is being carried out to control “already liberated territories” and some 300,000 reservists will be called up.

British Defense Secretary Ben Wallace, meanwhile, described Putin’s order of partial mobilization and plans to hold “illegal annexation of parts of Ukraine” as “an admission that his plan in Ukraine is failing.”