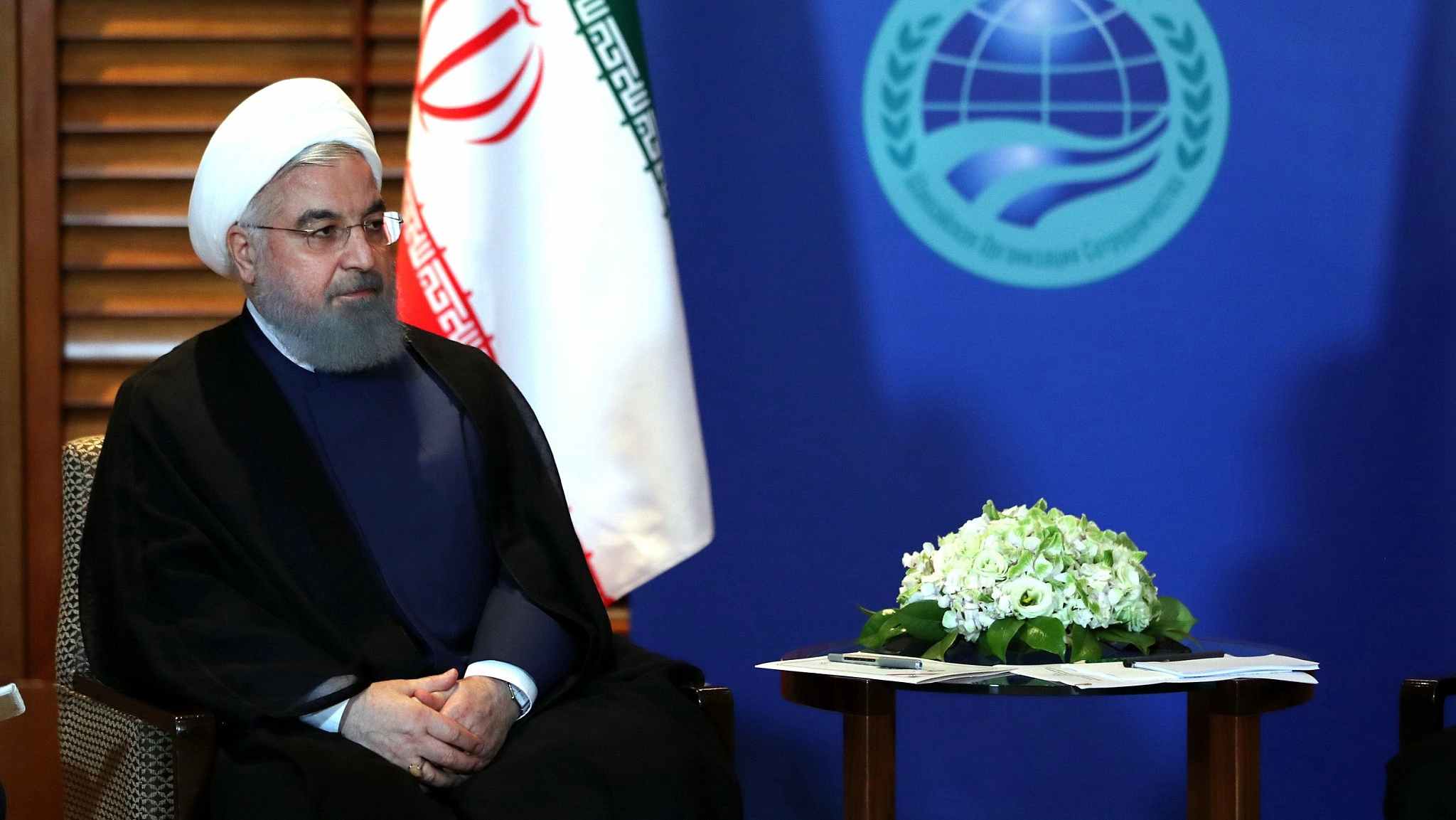 As leaders meet in Uzbekistan, the eight-member regional body is poised to add Iran to its ranks.

Iran has signed a Memorandum of Obligations to become a permanent member of the Shanghai Cooperation Organisation (SCO), a central Asian security body, the Iranian foreign minister said.

“By signing the document for full membership of the SCO, now Iran has entered a new stage of various economic, commercial, transit and energy cooperation,” Hossein Amirabdollahian wrote on social media.

The statement came as leaders from China, India, Kazakhstan, Kyrgyzstan, Pakistan, Russia, Tajikistan and Uzbekistan headed to the latter’s city of Samarkand for a summit of the eight-member SCO, a security group formed by Beijing and Moscow as a counterweight to United States influence.

Last year, the rapidly expanding SCO approved Iran’s application for accession, while the government in Tehran called on members to help it form a mechanism to avert sanctions imposed by the West over its disputed nuclear programme.

“The relationship between countries that are sanctioned by the US, such as Iran, Russia or other countries, can overcome many problems and issues and make them stronger,” Iranian President Ebrahim Raisi told his Russian counterpart, Vladimir Putin, during a meeting in Samarkand.

“The Americans think whichever country they impose sanctions on, it will be stopped, their perception is a wrong one.”

For his part, Putin said relations were “developing positively” between Russia and Iran and gave his full support to the latter’s application to become an SCO member.

He added that the SCO, the world’s largest regional organisation consisting of 40 percent of the world’s population and 30 percent of global gross domestic product (GDP), wants to further expand.

“Belarus is also officially going to sign the documents that its membership will be initiated,” Serdar said. “Qatar and Saudi Arabia are also expected to become new dialogue partners.”

Iran’s economy has been hit hard since 2018, when then-US President Donald Trump unilaterally abandoned a landmark nuclear deal signed between Iran and world powers, including Russia and China.

Months of indirect talks between Iran and US President Joe Biden’s administration have hit a dead end over several obstacles to reviving the nuclear pact, under which the Iranian government agreed to curbs on its nuclear programme in return for the lifting of sanctions.

The car of the President of Ukraine was involved in an accident. What is the condition of Volodymyr Zelensky?
What Happens to Russia After It Loses?