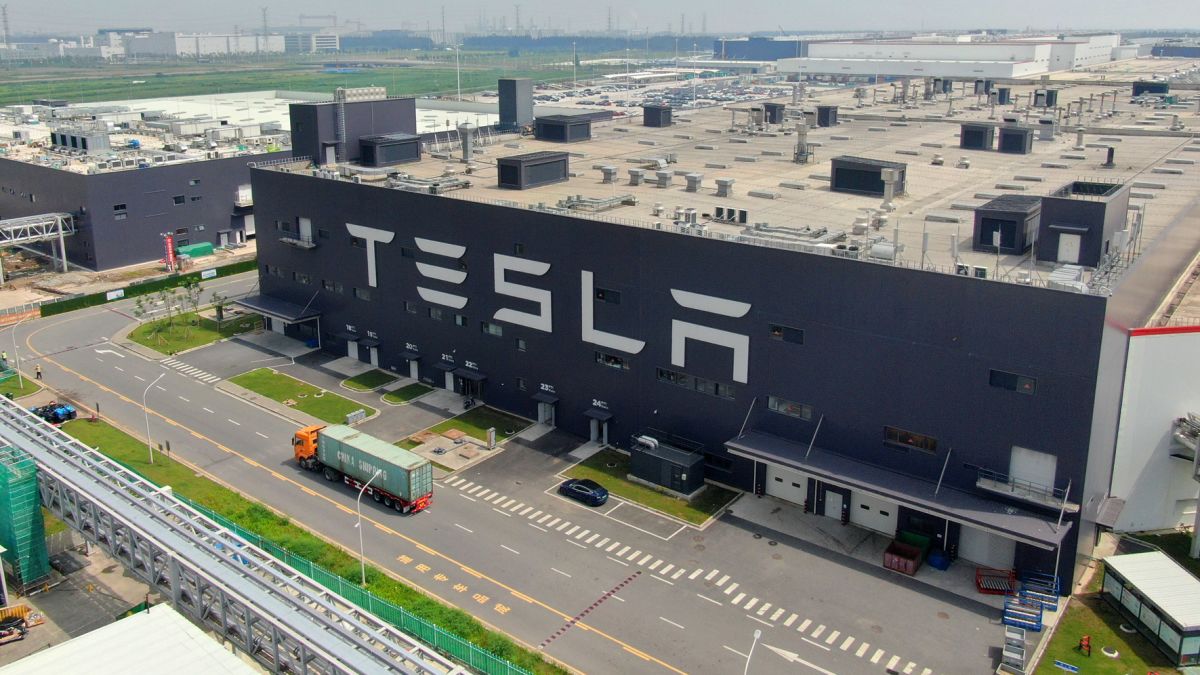 Tesla plans to suspend most production at its Shanghai Gigafactory for the first two weeks of July to carry out upgrades to equipment, according to an internal memo cited in a Wednesday report by Reuters.

The memo shows that after these upgrades, Tesla’s Gigafactory Shanghai aims to increase the output of the factory to a record high by the end of July, getting closer to its goal of producing 22,000 vehicles per week at the plant.

Two individuals familiar with the matter said that Tesla’s plan to produce 8,000 Model 3s and 14,000 Model Ys per week in Shanghai during mid-May was delayed due to a two-month pandemic lockdown in Shanghai.

The memo seen by Reuters revealed that the Shanghai Gigafactory has been producing 17,000 Model 3 and Model Y cars every week since mid-June.

According to automobile sales data released by the China Passenger Car Association on June 9, Tesla’s wholesale quantity in May totaled 32,165 units, of which 22,340 were exported, and the pace of resuming work and production accelerated. From January to May 2022, Tesla’s cumulative deliveries were 215,851 units, an increase of more than 50% year-on-year.

In addition, at a press conference held by the Publicity Department of the Central Committee of the CPC on June 14, Xin Guobin, Vice Minister of Chinese Ministry of Industry and Information Technology, said that the output of SAIC Motor in early June achieved a year-on-year increase of nearly 60%, and that Tesla has now achieved full production. Many enterprises said that they would try to regain the output delayed in March and April through renewed efforts in May and June.