Home » Blog » Tajikistan: Ex-head of the branch of Consumers Union of Tajikistan is accused of taking a bribe 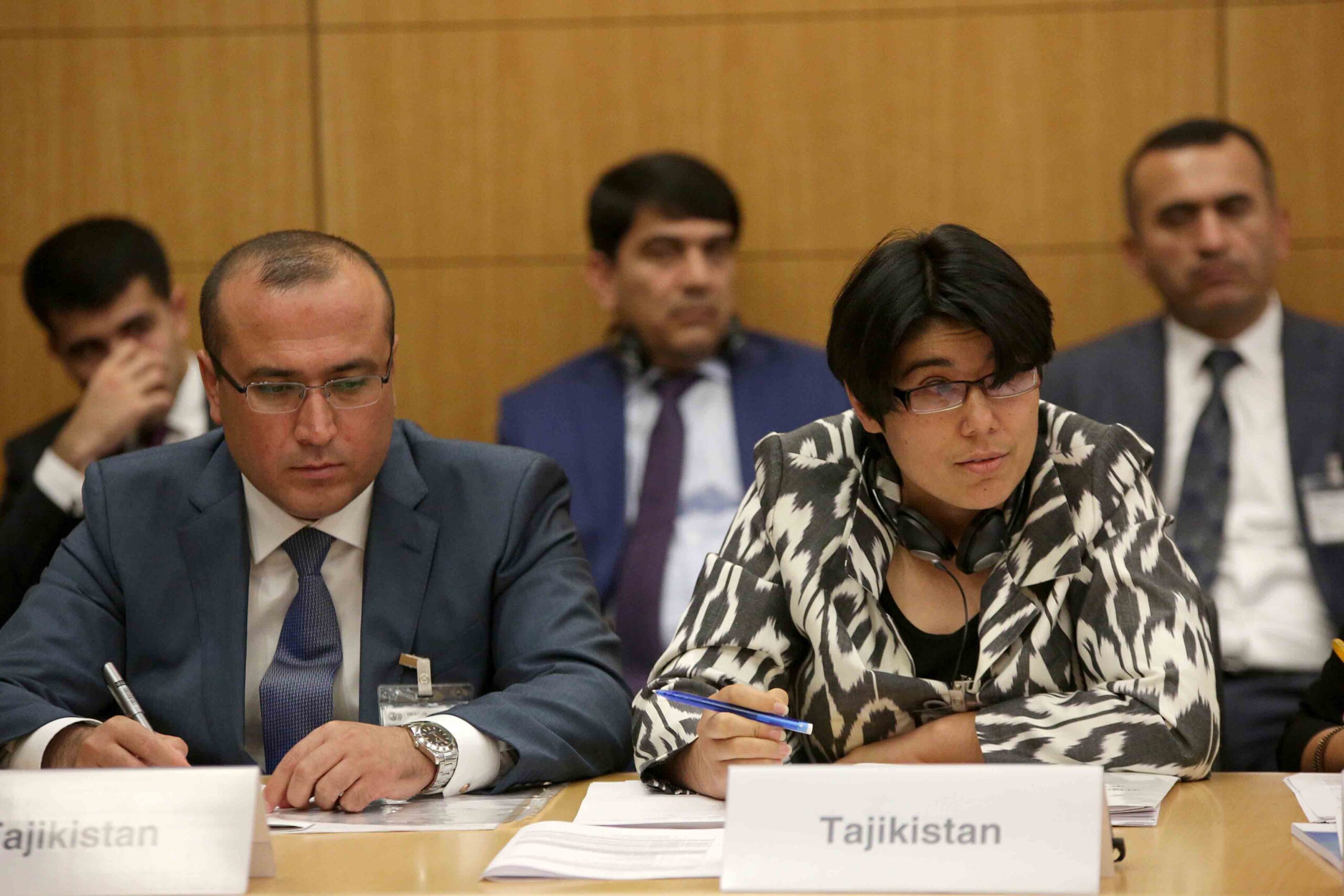 In the south of Tajikistan, the fact of commercial bribery (kickback) was established. Mehriniso Rakhimova, ex-chairman of the public association “Matlubot” (Consumers Union of Tajikistan) of the city of Kulyab, was detained. According to the country’s Anti-Corruption Agency, the crime was committed by her when she was the head of this association.

“Citizen A addressed a request to Rakhimova to apportion him a trade putlet. Taking advantage of her official position, the official demanded 27,000 somoni from him,” the website of the Anti-Corruption Agency says. It’s not reported what period of time it is, but today 27,000 somoni is more than 2,000 US dollars.

According to the Agency, citizen A brought part of the required sum in the amount of 10,000 somoni, and Rakhimova demanded to bring the remaining money. “During the operational-search activities, M. Rakhimova was caught red-handed, while receiving 17,000 somoni. The material evidence has been confiscated,” the source said.

A criminal case was initiated against Rakhimova under article 279 (“Commercial bribery”) of the Criminal Code of Tajikistan. The case was referred to the court.

Consumers Union of Tajikistan is the organization, which was created within the framework of the union system of consumer cooperation. It still controls the shops, outlets and markets in the country.

Tajikistan boosts imports of textile products from Uzbekistan in 7M2022
China could use US oil to support Russian invasion of Ukraine, say GOP lawmakers