Home » Blog » China could use US oil to support Russian invasion of Ukraine, say GOP lawmakers 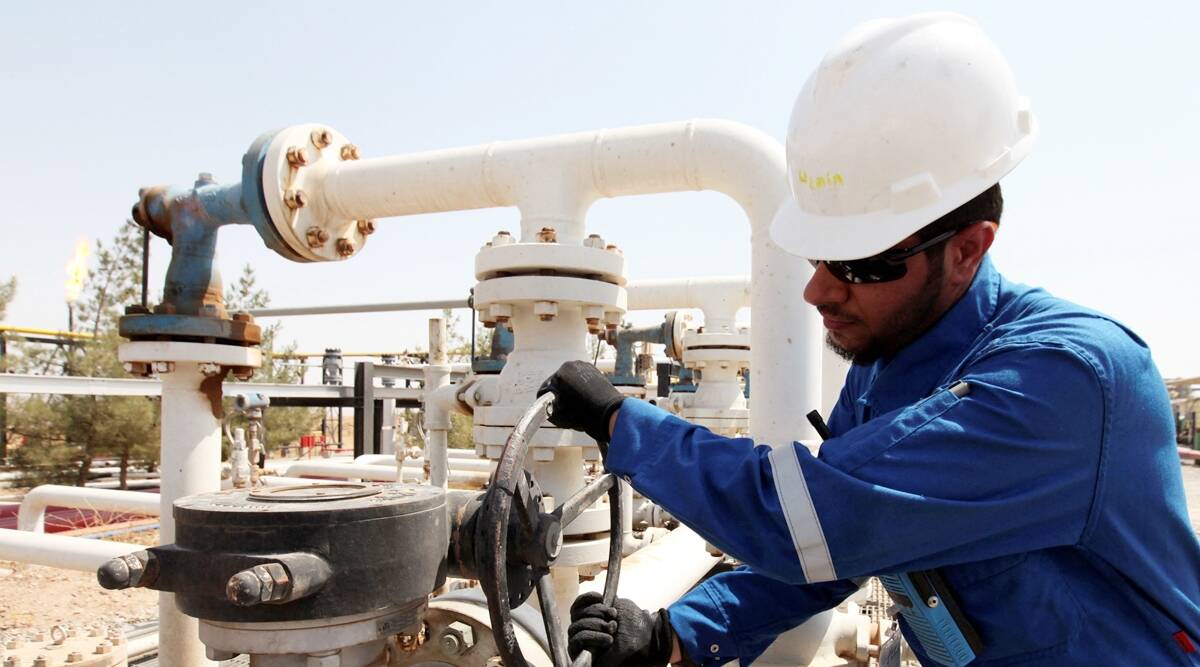 Over USD100 million dollars of American oil have been sold to a Chinese state-owned oil company.

A group of GOP lawmakers has expressed concerns that US oil to Unipec America, a company operated by the Chinese Communist Party, could be used by China to support Russia’s invasion of Ukraine.

To ensure the Biden administration is properly managing the sale of critical assets, the lawmakers are once again calling on Department of Energy (DOE) Secretary Jennifer Granholm to provide an immediate briefing and all documents and communications related to the SPR sale.

“We are continuing oversight of the US Department of Energy’s depletion of oil from the Strategic Petroleum Reserve (SPR). According to DOE, the Biden administration recently sold almost a million barrels of SPR oil to Unipec America, a subsidiary of Sinopec, a company owned by the Chinese Communist Party,” said House Committee on Oversight and Reform Ranking Member James Comer and Subcommittee on Civil Rights and Civil Liberties Ranking Member Nancy Mace.

“In addition to concerns with Hunter Biden, the President’s son, receiving money from the deal, the decision to sell to Unipec is troubling because Chinese firms are supporting Russia’s invasion of Ukraine. In order to ensure the American people that the Biden administration is properly managing the sale of critical assets from the SPR and not supporting Russia by providing oil to China, we request a briefing and documents related to this matter,” wrote the Republican lawmakers.

Mace and Comer in the letter to the Department of Energy requested a briefing about the recent sale of oil from America’s Strategic Petroleum Reserve (SPR).

Over USD100 million dollars of American oil have been sold to a Chinese state-owned oil company. Recent research shows Chinese companies have helped support Russia’s horrific invasion of Ukraine, which is deeply concerning, they said.

Tajikistan: Ex-head of the branch of Consumers Union of Tajikistan is accused of taking a bribe
EU: A difficult winter ahead