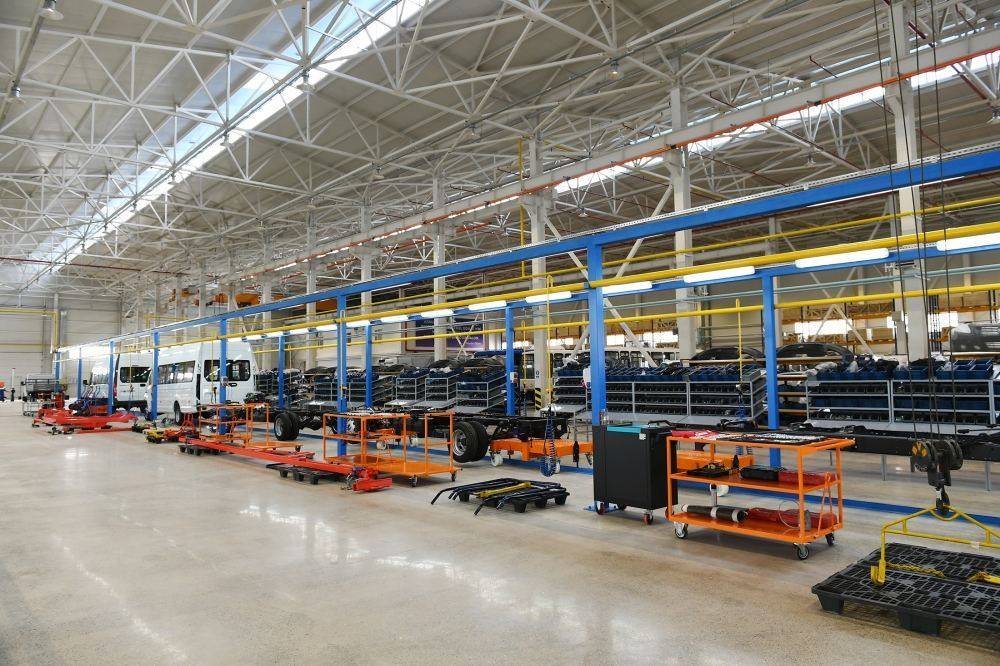 Tajikistan increased imports of textile products from Uzbekistan from January through July 2022, Trend reports referring to the State Committee of Uzbekistan on Statistics.

According to the committee, exports of textile products from Uzbekistan to Tajikistan in seven months of this year amounted to $21 million, which is almost 2.3 times more than in the same period of 2021 ($9.2 million).

Meanwhile, the total value of Uzbekistan’s exports to Tajikistan in the reporting period amounted to $257.2 million, which is an increase of 6.3 percent compared to the corresponding period of last year ($241.9 million).

Russia’s War on Ukraine: Six Months of Lies, Implemented
Tajikistan: Ex-head of the branch of Consumers Union of Tajikistan is accused of taking a bribe