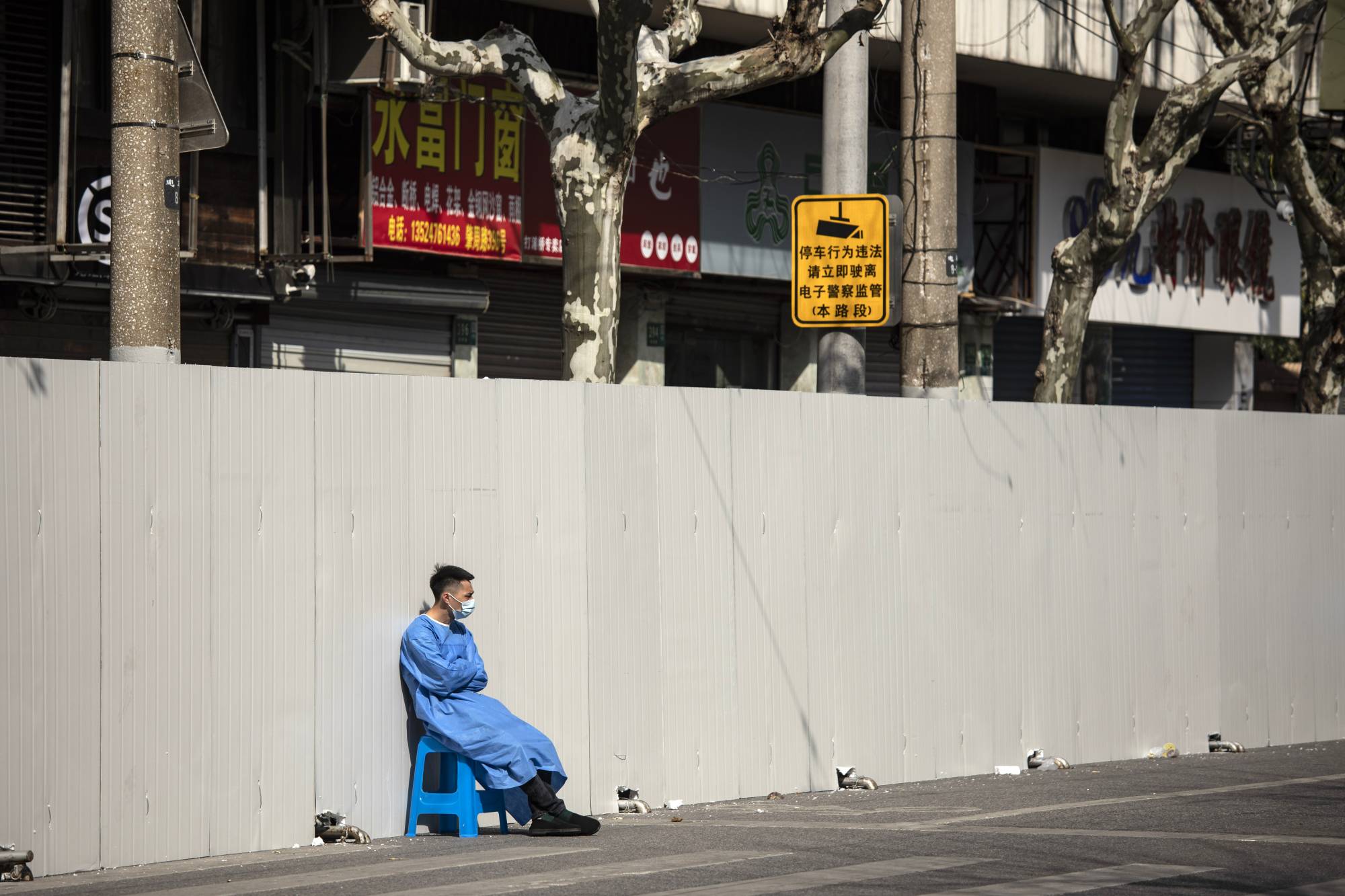 China has reported zero new COVID-19 infections in Shanghai for the first time since March, as the country’s latest outbreak subsides after months of lockdowns and other restrictions.

China is the last major economy committed to a zero-COVID strategy, stamping out all infections with a combination of targeted lockdowns, mass testing and long quarantine periods.

The economic hub of Shanghai was forced into a months-long lockdown during a COVID surge this spring driven by the fast-spreading Omicron variant, while the capital, Beijing, shuttered schools and offices for weeks over a separate outbreak.

But infections have slowed to a trickle in recent days, with Shanghai on Saturday reporting zero locally transmitted cases for the first time since before the outbreak in early March.

The lockdown on Shanghai’s 25 million residents was mostly lifted in early June, but the metropolis has struggled to return to normal as individual neighbourhoods have reimposed restrictions over new infections.

Millions of people in the city were temporarily locked down again two weeks ago after the government ordered a fresh mass testing campaign.

In Beijing, restrictions imposed in May were later eased as cases declined, but tightened again this month after a nightlife-linked infection cluster emerged.

After days of mass testing and localised lockdowns, the “Heaven Supermarket infection chain” – named after a popular bar visited by the patients – has now been effectively blocked, Beijing authorities said last week.

The city’s education bureau said Saturday that all elementary and middle school students could return to their classrooms for in-person schooling on Monday.

However, China’s southern manufacturing powerhouse of Shenzhen said on Saturday it would close wholesale markets, cinemas and gyms in a central district bordering Hong Kong for three days after COVID cases were discovered there.

Chinese officials insist the zero-COVID policy is necessary to prevent a healthcare calamity, pointing to unevenly distributed medical resources and low vaccination rates among the elderly.

But the strategy has hammered the world’s second-largest economy and heavy-handed enforcement has triggered rare protests in the tightly controlled country.

China’s international isolation has also prompted some foreign businesses and families with the financial means to make exit plans.