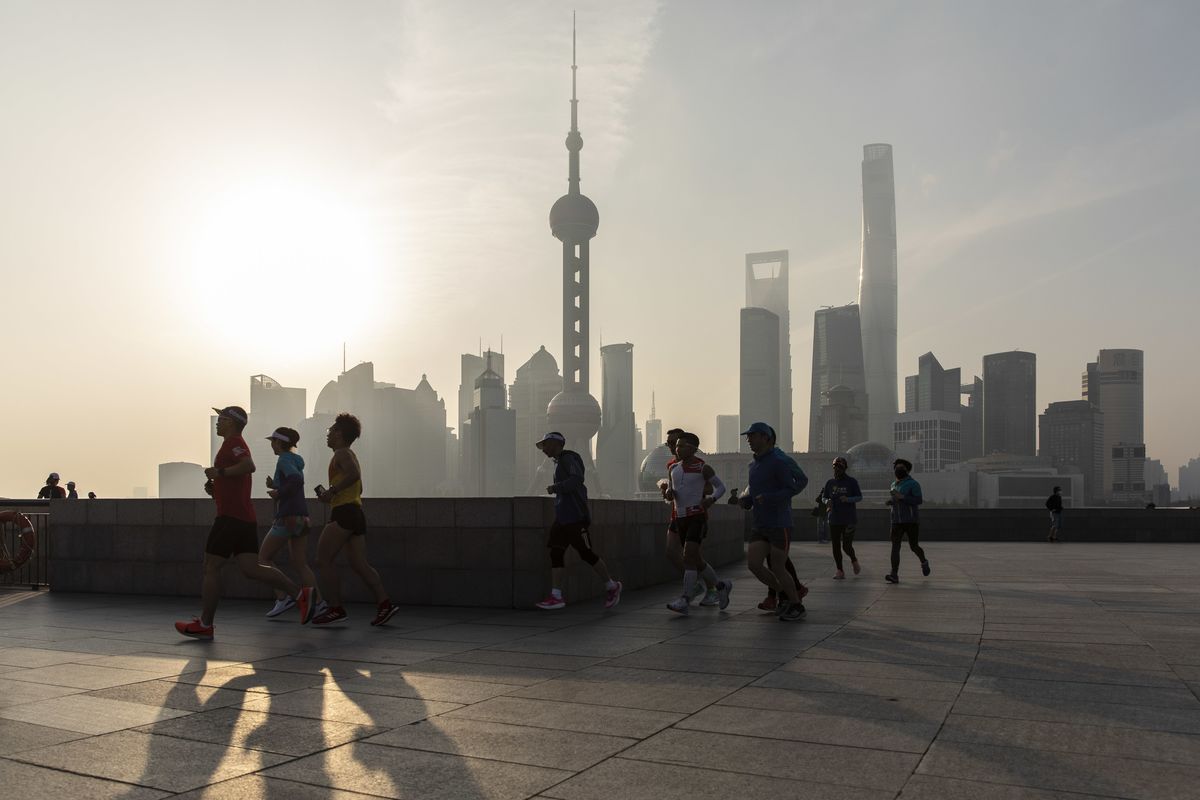 A campaign to attract more investment to Shanghai has kicked off, with a series of promotional activities being held from June to August.

As part of the “Ride the Wave of Rising Shanghai” Global Investment Promotion Season, an investment promotion meeting and a certificate awarding ceremony for foreign-funded regional headquarters and research and development centers were held last week.

Also, various forms of activities will be held during the promotion season to boost investment and help stabilize the city’s economy.

In early July, for example, Shanghai and its districts will begin construction for a batch of key investment projects, covering sectors such as commuter rail, urban roads, industry, water utility, education and rental housing.

The Hongqiao Central Business District, as a “power core” of the broad Hongqiao area positioned to become an international open hub, plans to join hands with agencies and institutions to hold activities such as promotion meetings and seminars.

Pudong’s Lingang Special Area of the free trade zone, meanwhile, will mark its third anniversary in August, when it will issue the latest three-year action plan for a new round of development. It will also see more investment projects signed and initiated in August.