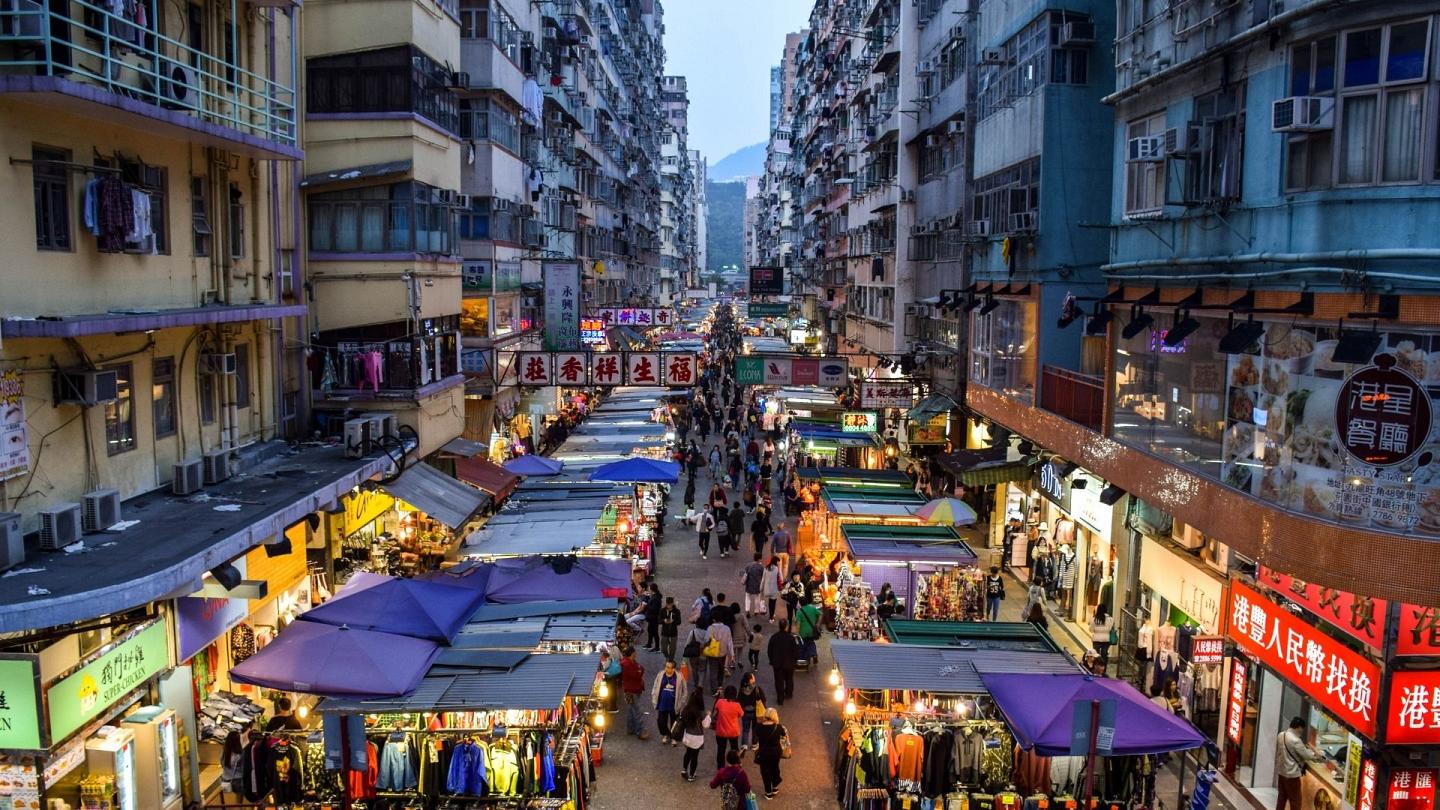 The Hong Kong handover, domestically known as the transfer of sovereignty over Hong Kong, was the formal passing of authority over the territory of the then colony of Hong Kong from the United Kingdom to the People’s Republic of China at midnight on 1 July 1997.

For the traveler, the appeal of Hong Kong is — as it’s always been — that unique sense of history, energy, and landscape. Hong Kong is currently governed under an unusual structure, known as one country, two systems. That means that although it’s part of China, it has separate laws.

“We Will Be Better,” is composed by Hong Kong musicians Keith Chan Siu-kei and Alan Cheung Ka-shing. This music video celebrates the 25-year celebration of Hong Kong ending its colonial status with the United Kingdom. China is seen as a shining light for the future of the former British Colony.

According to Chinese-controlled CCTV the video fully displays the confidence and expectations of Hong Kong people with brisk melody and readable lyrics.

This video is inspired by the deepening integration between Hong Kong and the mainland over the past 25 years.

Chan has used over 30 Chinese characters in the lyrics such as “sea”, “river” and “bay”, which share the same component, to highlight the regional characteristics of the Greater Bay Area.

Meanwhile, warm images of “bridge”, “shore” and “lighthouse” are used to depict the kinship between Hong Kong and the mainland.

The composition and arrangement of the song feature a distinctive “Hong Kong-style”, combining the light rock popular with Hong Kong youth and traditional Chinese music that highlights traditional culture.

Cheung hopes to express his pride as a Chinese through his creation, never forget his original aspiration in the tide of the development of the times and strive to move forward to the future with perseverance.

According to CCTV, the music video records the work and life scenes of many Hong Kong compatriots, including Doo Hoi Kem, an Olympic bronze medalist, Janis Chan Pui-yee, the role model of “Touching China 2021”, and Leung On-lee, a post-90s Hong Kong resident who started her poverty-alleviation career in southwest China’s Guizhou Province in 2018.