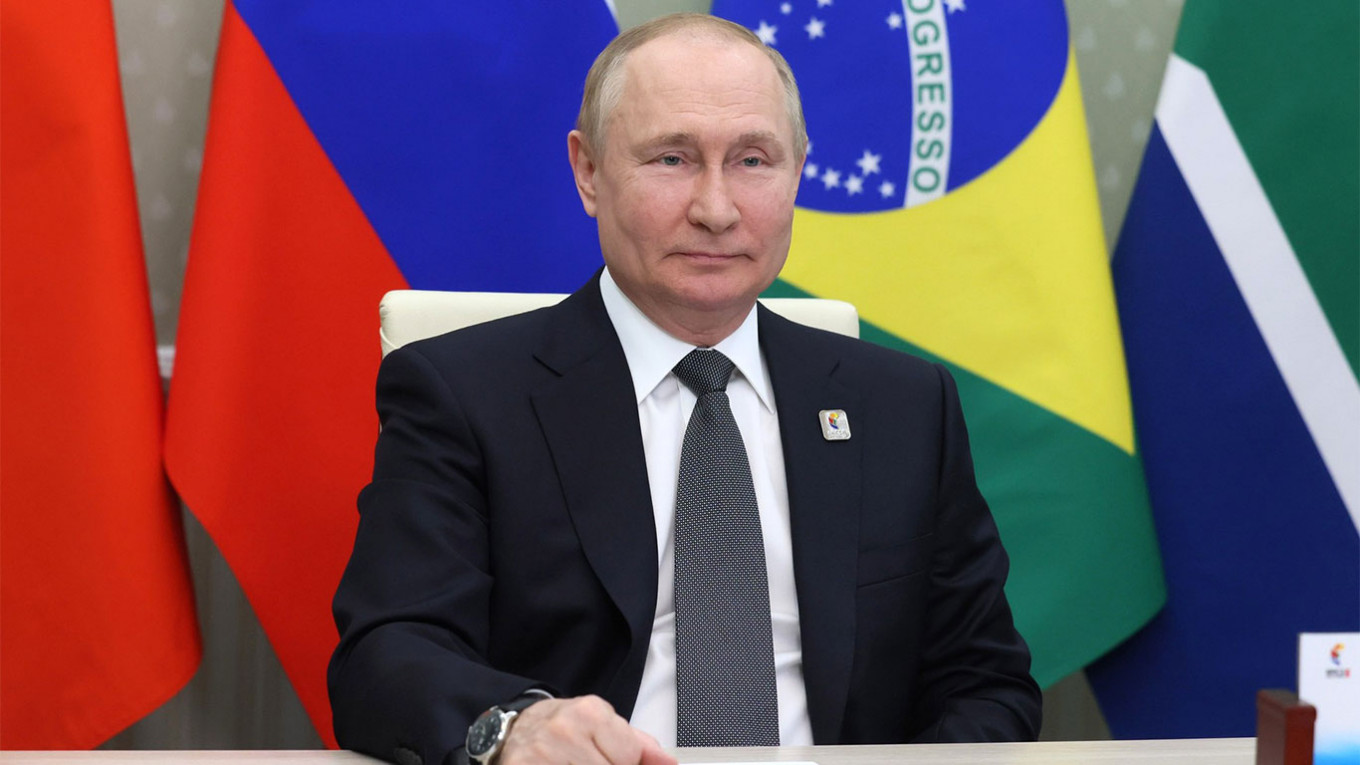 Russian President Vladimir Putin recently said the BRICS countries—Brazil, Russia, India, China and South Africa—are currently working on setting up a new global reserve currency. “The issue of creating an international reserve currency based on a basket of currencies of our countries is being worked out,” he said at the BRICS Business Forum.

The member states are also developing reliable alternative mechanisms for international payments, he was quoted as saying by global newswires.

Earlier, the group said it was working on setting up a joint payment network to cut reliance on the Western financial system. The BRICS countries have been also boosting the use of local currencies in mutual trade.

However, former ambassador of India to Russia DB Venkatesh Varma said that national currencies are likely to play a greater role for trade within BRICS, but it is ‘impractical’ to expect them to lead up to ‘de-dollarisation’.

“BRICS is taking a very important initiative in looking at alternatives, because the need for alternatives is very real. But the key issue is how quickly and with what acceptance the alternatives will be put in place in practice. Dollar has been dominant for a very long time. But particularly since February of this year, there is a greater realisation that over-dependence on a single currency—dollar as the global reserve currency—is a factor of increasing risk. But this risk cannot be addressed overnight,” said Varma addressing a meeting of Indian and Russian experts of international relations.

Varma hinted that the fate of an alternative reserve currency will be subjected to the market forces that are beyond the control of powerful governments.

“Whatever mechanism the BRICS countries agree upon has to be finally accepted by the market, because the key test is whether the international market or the national markets within the BRICS countries accept this mechanism. The governments and central banks have an important role to play. But each central bank will assess each of these proposals in terms of whether it helps in risk management and whether the markets themselves will finally accept them,” he said.