Home » Blog » Russia To Continue War In Ukraine Even If Kyiv Agrees To Not Join NATO, Says Putin’s Ally 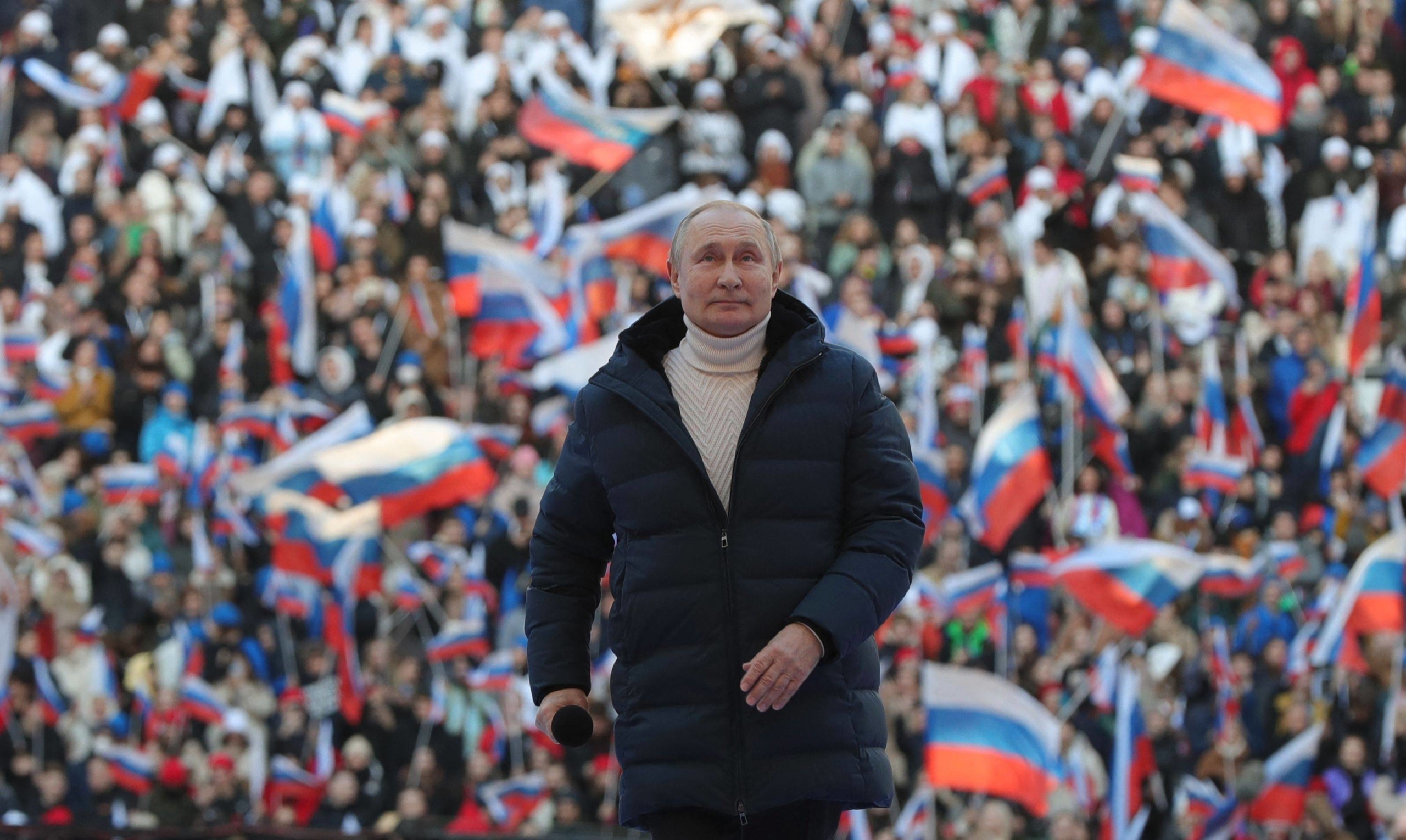 A top Russian official asserted that the war against Ukraine will not be stopped even if it abandons its aspirations to join the NATO military alliance.

Amid persisting concerns of a possible “nasty” attack from Russian troops, a close ally of Russian President Vladimir Putin asserted that peace with Ukraine might not be established even after Kyiv abandons its aspirations to join NATO, the US-led military alliance. While speaking to French television, former Russian president Dmitry Medvedev, now deputy chairman of Russia’s Security Council, said that the peace talks with Ukrainian President Volodymyr Zelenskyy will depend on specific conditions. Earlier, before and after the onset of the war, Putin, on several occasions, demanded Ukraine should not join the North Atlantic Treaty Organisation– an intergovernmental military alliance between 30 member states including 28 European and two North American.

“Abandoning its participation in the US-backed alliance is now vital, but not necessary to establish peace between the two countries,” Medvedev told LCI television. Further, he claimed that the war with the neighbouring country would continue until the goal set by Putin will be achieved. “This dialogue with Zelenskyy will depend on how events unfold. We were ready before to meet the Ukrainian President,” Medvedev added.

Attack on Russia became clear in 2019

While Russia installed Lugansk Ambassador Rodion Miroshnik, told news agency TASS that the preparations for a military conflict with Ukraine were already started after the Normandy Four summit in Paris in December 2019. It was the time when Zelenskyy refused all settlement options for resolving the situation in Donbass at the Normandy Four summit in Paris. “The fact that Ukraine received an instruction not to agree on anything, either in Minsk or in the Normandy formats, and that they began to prepare it for military conflict, became completely clear within the first three months after Paris,” said Miroshnik. According to him, Ukraine ignored the threats in 2019 and hence lost the “last opportunity” to save the country and avoid mass bloodshed. He accused that the decision to attack Ukraine was made Ukraine by Western leaders– a claim countered by leaders.

Why is Russia against Ukraine joining NATO?

Notably, Ukraine is a former Soviet republic and shares a border with Russia and the European Union. Though Ukraine is not a member of the intergovernmental military alliance, it is a “partner country”. According to NATO, if a county is not “an alliance” but “a partner”, it means that the country can join the group in the future. It is to be noted that Russia wants Ukraine to never join the alliance and has been seeking assurance from the Western powers.