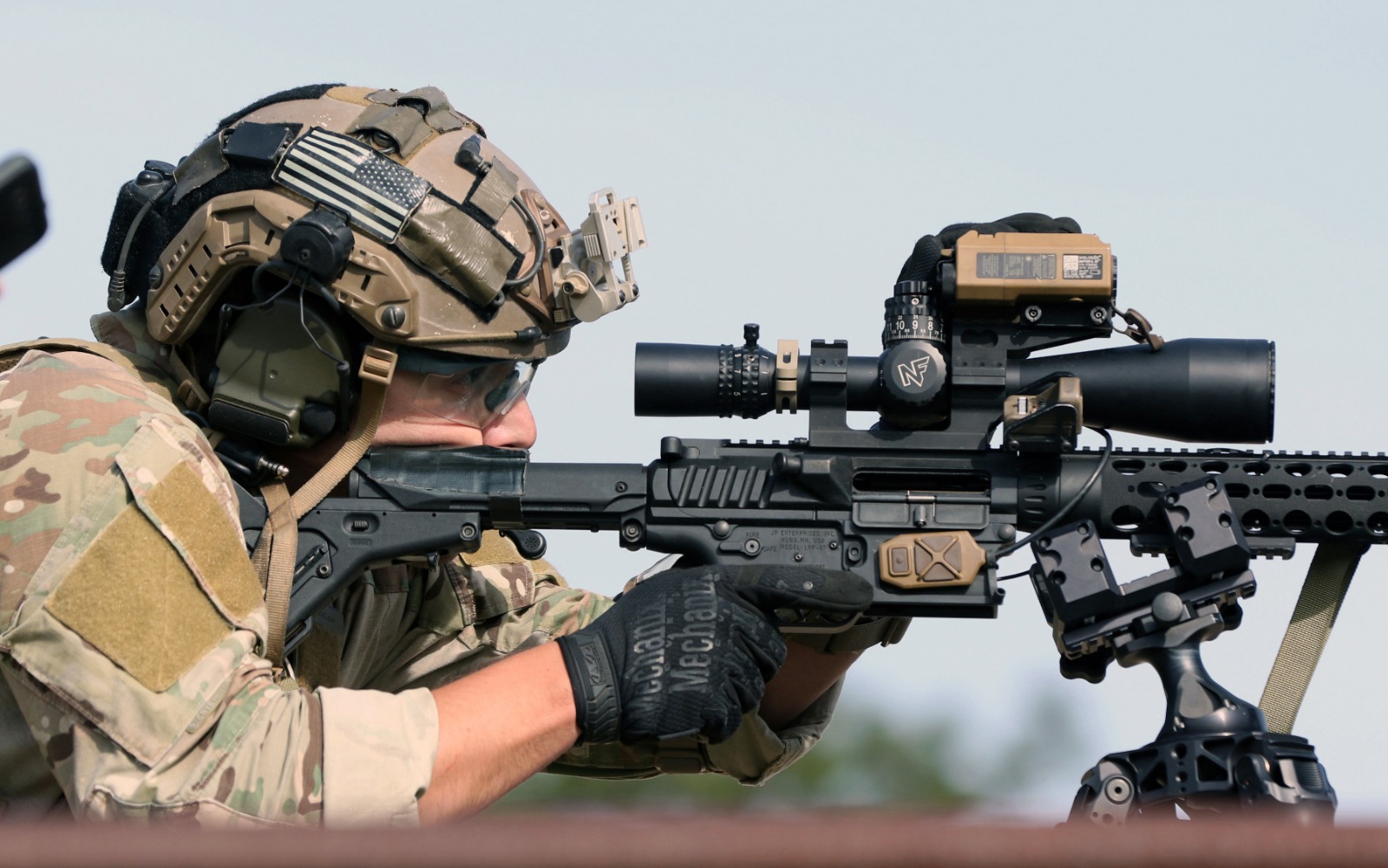 Taiwan’s military fired on a Chinese drone on Tuesday. When Chinese drones tried to enter Taiwan-controlled Kinmen Island, shots were fired to disperse them. No information could be found about which drone it was. But it is being said that China had sent its hypersonic drone towards the island of Taiwan. China has a hypersonic drone named Wuzhan-8 and it is called a secret weapon of China. In the year 2019, China had tested this drone of its own. The world had seen a glimpse of this drone for the first time at the Zhuhai Air Show.

This drone of China is also called ‘Suicide Drone’. This black colored drone flies at the speed of hypersonic flight. The biggest challenge before the scientists in preparing the drone was its speed, but after many tests, it finally crossed that obstacle. In September 2021, Fei Dai, the top researcher of China’s Air Force, wrote a paper in the journal Tactical Missile Technology. In this, he claimed that ‘this unmanned aircraft can fly five times faster than the speed of sound on a standard runway.’ If his claim was true, then even if the engine of this drone is stopped even 250 km before the runway, it will land easily.

America’s hand on the shoulder, Taiwan’s enthusiasm is high! Not only this, bullets were fired at Chinese drones

Another Chinese researcher claimed that hypersonic drones could be used against US fighter jets like the F-22 and F-35. The speed of the drone can fly at a speed of Mach 5 i.e. 6174 kilometers per hour. The purpose of developing this drone is to make China a leader in the field of multiple range technology.

After this drone, the Chinese army has got that special weapon which no one has. This drone can fly even in bad conditions and apart from the general intelligence of the enemy, can also get information on specific targets. Chinese researchers have been working on a hypersonic drone program for the Air Force for many years. A Newsweek report said that by the year 2035, China will have that hypersonic jet that will take 10 passengers anywhere in just one hour.

Taiwanese island just 3 km away from China where the dragon tried to enter, got the answer from the bullets – it is not good if you see it now!

In the month of August, the Kinman Defense Command had spoken of Chinese drone infiltration 23 times. According to the command, these drones were flying over Kinman County. Experts have also expressed concern several times over China’s drone program. Taiwan’s Lo Cheng-phand, who is the CEO of Geosat Aerospace and Technology, has said that the Taiwanese military should not shy away from shooting down a Chinese drone.

Lynch: The PGA Tour pulled up a Brinks truck for players. It’s time fans see some changes, too
Russia To Continue War In Ukraine Even If Kyiv Agrees To Not Join NATO, Says Putin’s Ally