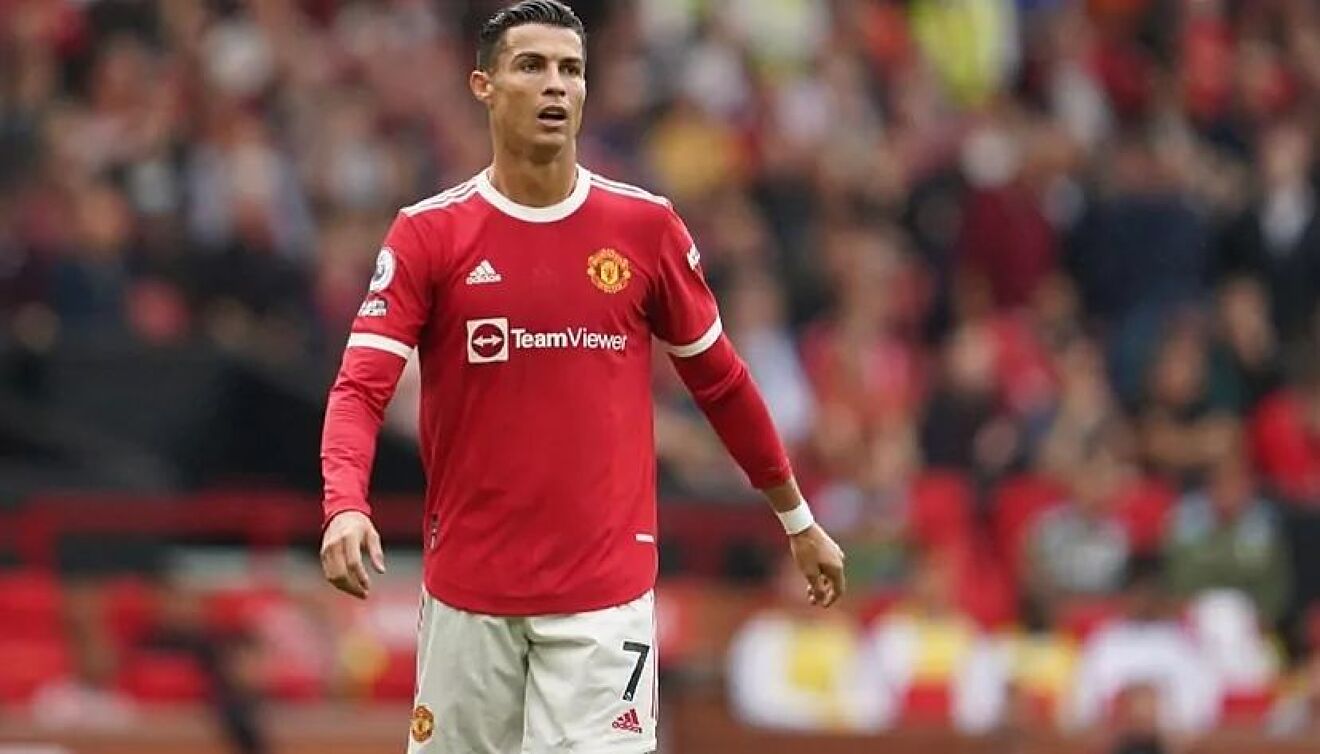 Manchester United wants Cristiano Ronaldo to clarify this week when he will return to the team after allowing him to miss a series of pre-season training camps for “family reasons,” according to multiple media outlets, including The Guardian and Sports Illustrated.

There were reports about 37-year-old Ronaldo seeking a departure from Old Trafford after the 2021-22 Premier League season had ended. Some even cited his agent as a source. Several heavyweights, including Bayern Munich, Chelsea and even Paris Saint-Germain, were involved with the Portugal scoring machine.

Having made 38 appearances for United last season, Ronaldo scored 24 goals and three assists in all competitions in the 2021-22 season. In many cases, he was still the best-performing “Red Devil” on the field.

Ronaldo was reportedly willing to take pay cuts that will lower his annual salary to 15 million pounds, which, however, is still higher than most ace strikers, not to mention they are all much younger than him. 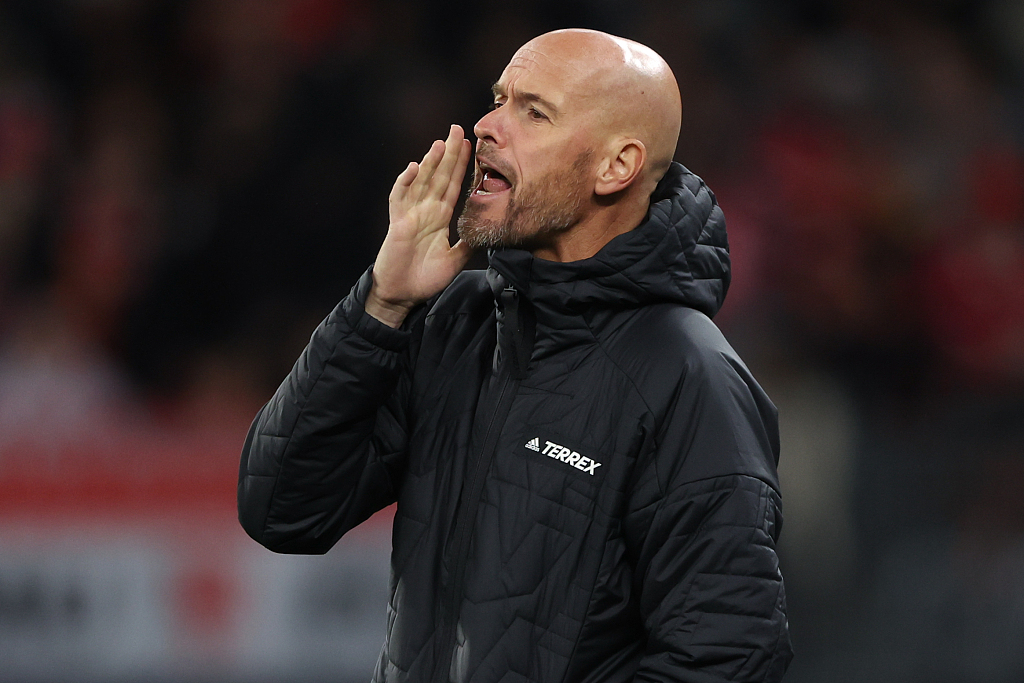 United played against Aston Villa in another pre-season warm-up game in Perth, Australia, on Saturday. It was a 2-2 draw and made the team’s manager Erik ten Hag, very upset.

“We had a lot of movement behind the defending line, scored two great goals, so we were 2-0 up at halftime, and then our focus dropped,” ten Hag said. “It can be that the guys are tired, but that’s not an excuse. They have to perform, and it is what we didn’t do in the second half. In the first half, we were really good.”

When asked about Ronaldo previously, ten Hag said he is willing to include the veteran in his squad.

United are flying to Oslo, Norway, to play against Atletico Madrid on July 30 next. Their 2022-23 Premier League season opener will kick off against Brighton at home on August 7.