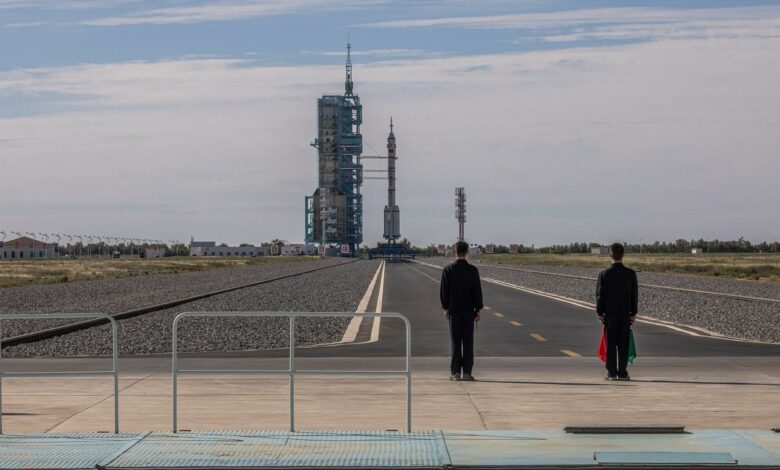 China on Sunday successfully launched an unmanned aircraft to carry the Wentian lab module to its space station, as part of the process to complete building the station by the end of this year.

Eight minutes after the launch, Wentian separated from the transport rocket and entered its scheduled orbit so that a few hours later it can dock with the central module – named Tianhe – of the Tiangong space station.

There, the Shenzou-14 crew, consisting of three astronauts, is set to carry out their first major mission in orbit by docking the Wentian lab module and integrating it into the station, which would eventually consist of three modules.

Weighing 23 tons at the time of launch, Wentian consists of three parts: a work cabin, an airlock compartment and a resource cabin, with a total length of 17.9 meters and a diameter of 4.2 meters.

Sunday’s launch was the 24th of China’s manned space program and the third of the six missions planned this year to complete the construction of the space station, CMSA director Hao Chun told local media outlets.

The Tiangong space station, whose name means “Heavenly Palace” in Mandarin, will weigh about 70 tons and is expected to operate for about 15 years orbiting about 400 kilometers above the Earth’s surface.