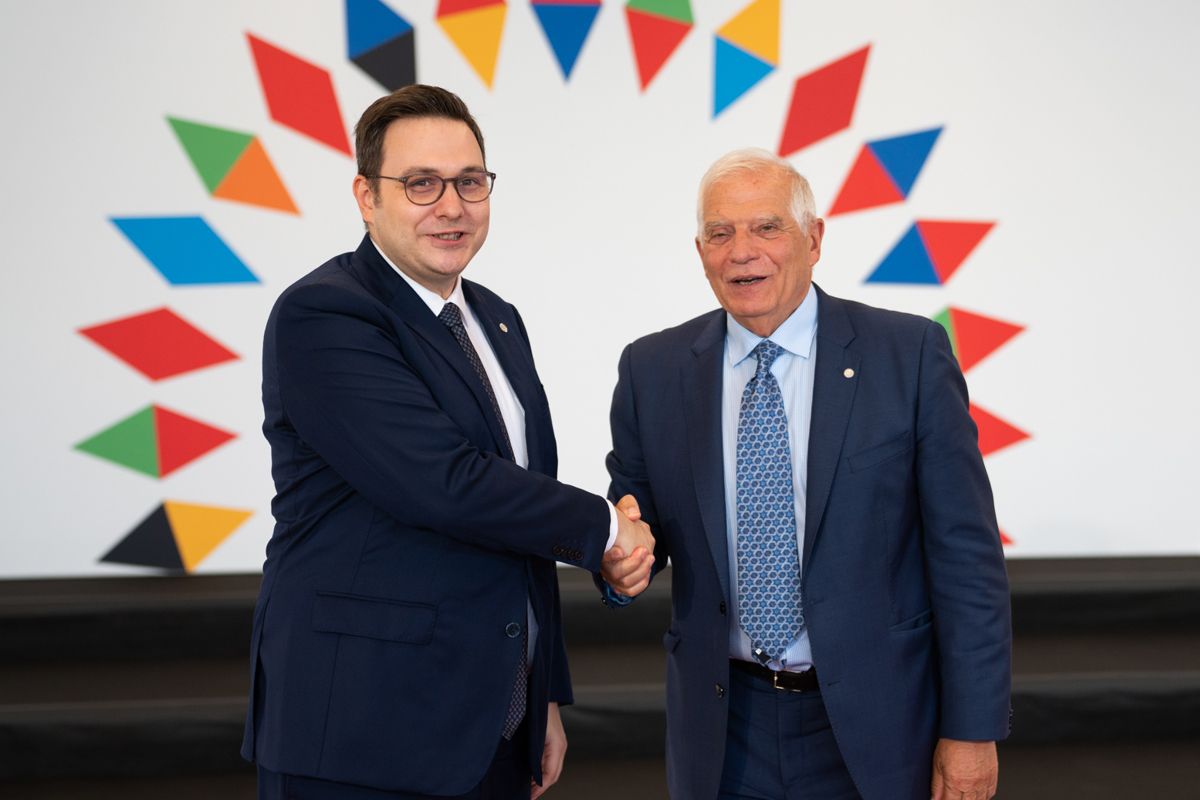 The EU has agreed to suspend a visa travel deal with Moscow to curb the number of Russian nationals entering the bloc for holidays and shopping, stopping short of a full tourist visa ban demanded by some central and eastern European countries.

Meeting in Prague, the EU’s 27 foreign ministers promised to suspend the 2007 visa facilitation agreement with Russia that makes it relatively easy to obtain travel documents.

The EU’s high representative for foreign policy, Josep Borrell, said there had been a “substantial increase of border crossings” from Russia into the EU since mid-July, which he described as “a security risk for these neighbouring states”.

While the EU had already suspended the visa facilitation agreement for officials and entrepreneurs soon after the Russian attack on Ukraine in February, ordinary Russians could continue to come to the EU for holidays or other reasons.

The informal agreement struck on Wednesday still needs to be translated into EU law and it was not immediately clear when the suspension would come into force. Borrell said it would become more difficult and take longer for Russians to get a visa from an EU member state, and the number of new travel documents would be reduced “substantially”.

The European Commission has been tasked with coming up with guidance about the stock of 12m existing visas for Russians. The Czech foreign minister, Jan Lipavský, acknowledged there was no quick fix. “There are various ways forward and we can’t answer this straight away,” he said, without going into details.

The common policy will mean EU member states can continue to issue visas to Russians, after France and Germany argued against a blanket ban.

Tens of thousands of Russians left their home country after the invasion, although some returned when confronted with the reality of migration in a time of banking sanctions, as well as strained family ties.

Some eastern EU states had said they would look for a regional visa ban if there was no EU-wide agreement.

Ukraine’s foreign minister, Dmytro Kuleba, had also pushed for a tough response, telling Reuters that a visa ban was “an appropriate response to Russia’s genocidal war of aggression in the heart of Europe supported by an overwhelming majority of Russian citizens”.

EU ministers agreed not to recognise passports issued by Russian-occupied territories in Ukraine.

Since the Russian invasion of Ukraine, nearly 1 million Russians have entered the EU at land border crossing points, according to the border agency Frontex. Most arrived from Finland and Estonia and had visas, residence permits or dual nationality. They are thought to have been using alternative travel routes after the closure of European skies to nearly all Russian planes as part of EU sanctions.

LIV Golf ‘is set to sign Open champion Cameron Smith as part of the next influx of seven defectors from the PGA Tour’ – with world No. 2’s move a major coup as the highest-ranked addition
Recession in the wings as EU struggles