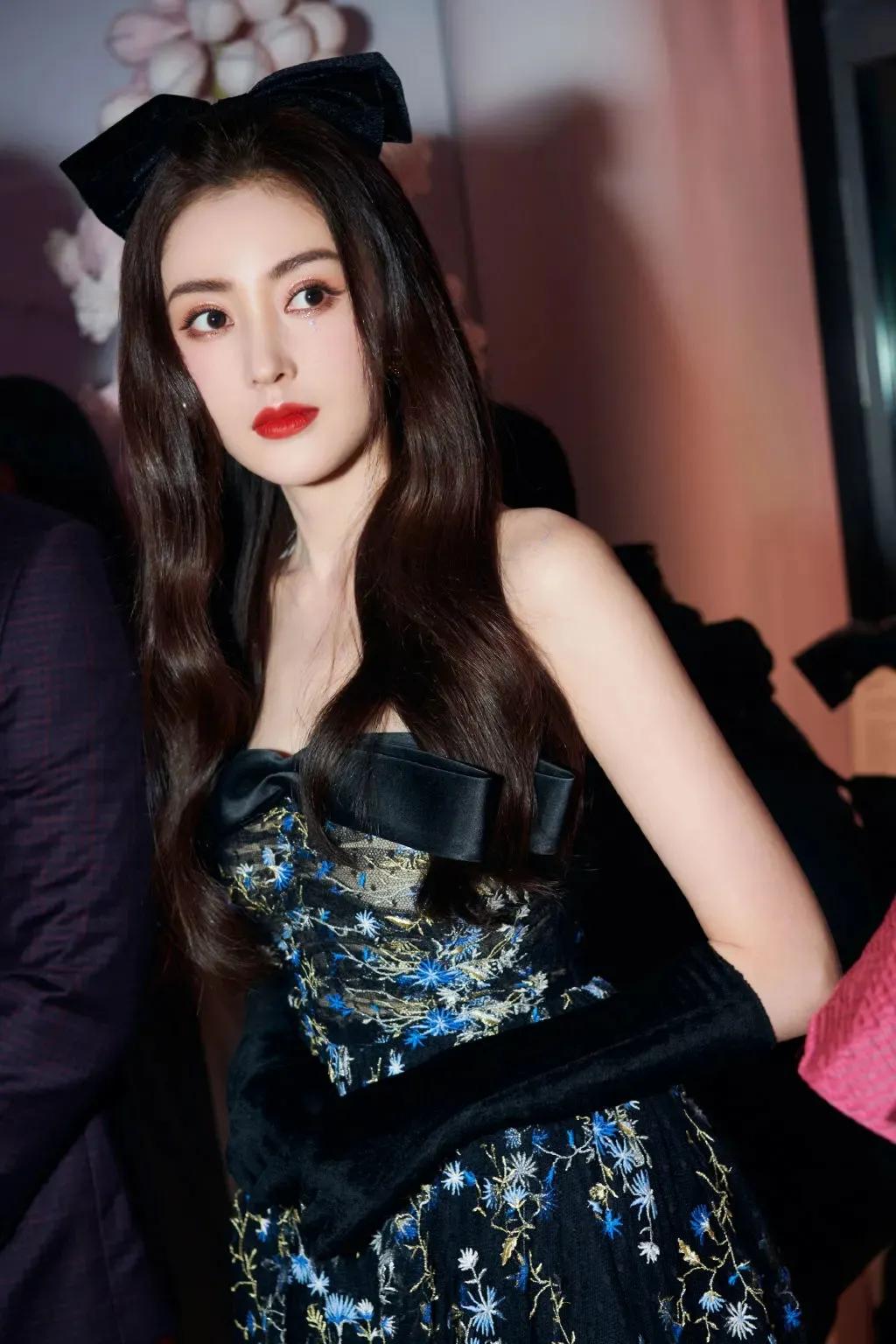 On Thursday (Aug 25) evening, she released a seven-minute audio recording of a private conversation between them onto Weibo.

In it, he was heard confessing to Zhang that he had sex with a woman after drinking at a friend’s house.

He said he did not dare to tell her about it as he was worried she would break up with him.

Zhang, who said she thought he was only with his male friends, cried and said she needed to cool down over his admission.

Her Weibo post was accompanied by the caption: “A serial offender. I hope all the girls can keep their eyes open.”

Zhang, 33, was reportedly in an on-off relationship with Xu, 32, after they starred together in the TV series Young And Beautiful (2021).

She rose to prominence after acting in the web series Go Princess Go (2015), while Xu is known for his role in the TV series Well-Intended Love (2019).

The pair have never confirmed their relationship publicly even though they have been seen together many times, including when he cheered for her openly on the third season of Chinese reality singing show Sisters Who Make Waves, where she recently finished in the top 10.

According to media reports earlier this month, Xu was suspected of two-timing Zhang after he was spotted with Chinese actress Gulnazar, who is of Uighur ethnicity.

Gulnazar, 30, shared Zhang’s post half an hour later, and denied she was the third party in their relationship.

She said, referring to Xu: “I couldn’t believe you were a liar even after I was accused online of being the third party. But I have clearly seen what you are after listening to this recording.”

Xu took to Weibo less than two hours later, detailing his relationship with Zhang and apologising to her.

He said he had sex with the other woman after he and Zhang broke up on Dec 16, 2021, only to reconcile on Dec 24 the same year.

However, he said he was haunted by his “mistake” and suggested breaking up with Zhang on Jan 16 this year.

He confessed to her two days later, which resulted in the just-released audio recording, before they reconciled a day later.

Zhang wanted to break up with him on May 17, but they kept in touch for a week from June 6, before they stopped contacting each other. He suggested breaking up with her on July 10.

Xu apologised to Zhang for hurting her, and that he has never regretted loving her. He also apologised to Gulnazar for not dealing with his previous relationship properly, hurting her in the process.