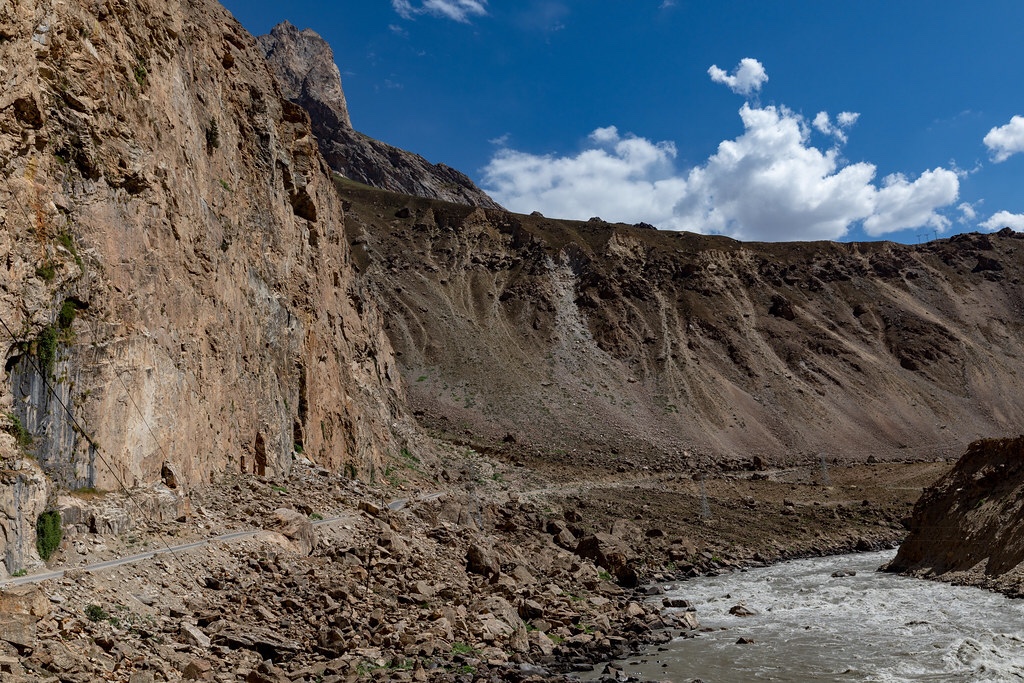 Tajikistan has detained more than 200 citizens from the Gorno-Badakshan autonomous region since protests in May and giving them closed trials, according to Human Rights Watch (HRW).

Defendants are being tried without access to lawyers or being told the evidence against them, the New York-based NGO reported.

The Tajik authorities have detained more than 200 people in Gorno-Badakshan on charges related to the protests and subsequent violence. The residents of the isolated mountainous region are Pamiri, a distinct ethnic and religious minority, who have long faced discrimination from the Tajik authorities, HRW said.

Tajik President Emomali Rahmon will soon travel to the Gorno-Badakhshan while tensions remain high in the region.

Rahmon’s visits to the region normally include the opening of projects and little discussion of frictions with Dushanbe.

Syinat Sultanalieva of HRW said: “Without lawyers, defendants can’t get a fair trial and are at greater risk of being tortured or otherwise mistreated.”

The region has only seven registered lawyers to cover 250,000 residents. Lawyers from other regions of Tajikistan report being warned off taking up the cases of those arrested, HRW reported.

HRW said the International Covenant on Civil and Political Rights, which Tajikistan signed in 1999, says anyone charged with a criminal offence is entitled to a fair and public hearing, has access to counsel and adequate time to prepare a defence and can examine the evidence against them.

The violence in Gorno-Badakshan began in November last year with protests over the killing of Gulbiddin Ziyobekov, 29, who was wanted for an alleged assault on a government employee.

Following a crackdown, protests re-erupted in May. The Tajik authorities claimed the protests were organised by criminal groups with connections to terrorist gangs.

HRW accuses the Tajik authorities of enforcing a special “anti-terrorist operation”. The United Nations special rapporteur on minority issues reported the killing of up to 40 people with 46 detained as “militants”.