Love Between Fairy and Devil Season 1 Preview: Release Date, Time & Where To Watch 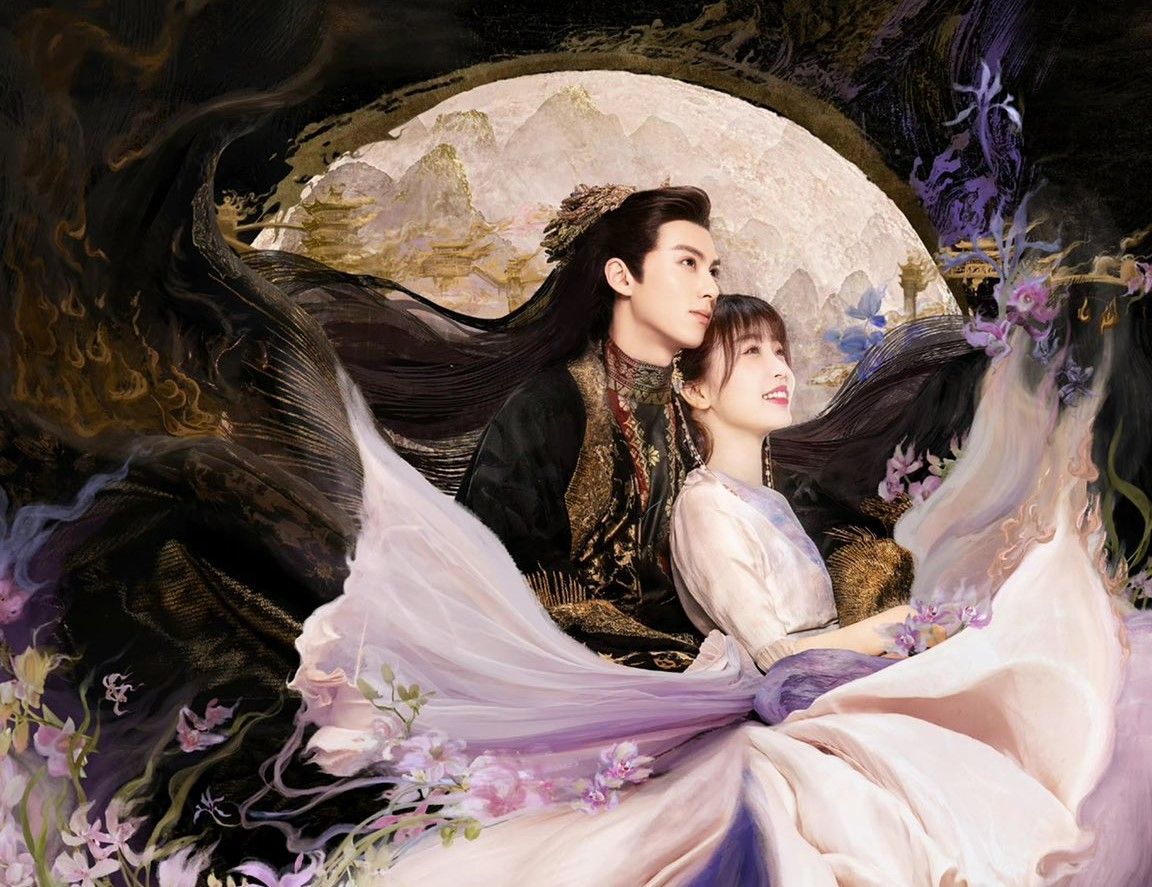 Based on Cang Lan Jue by Jiu Lu Fei Xiang, Love Between Fairy and Devil is an iQIYI Original, the second from their ‘Sweet On’ collection.

The show features Dylan Wang as the evil Demon Prince Dongfang Qingcang, who eradicates the fairy race. 10,000 years later, one of the holy fairies is reincarnated as the lowly fairy Xiao Lan Hua (played by Esther Yu).

Xiao Lan Hua accidentally frees the imprisoned Dongfang Qingcang, who wants to sacrifice the young fairy to remove the seal on himself and truly be free.

In the process though, the two get to know each other better, and the ruthless demon finds himself falling in love with the gentle and adorable fairy. Across the 36 episodes, expect the relationship between these two characters to grow and evolve, with plenty of romance, fantasy and drama to boot.

If you’ve been following this one, you may be curious to find out when episodes of this one are releasing. Well, wonder no more!

Here is everything you need to know about Love Between Fairy and Devil’s release, including its release time and where you can watch this.

Where Can I Watch Love Between Fairy and Devil?

Love Between Fairy and Devil is available to stream on iQIYI and are set up as full episodes, so there’s no messing about with different parts on YouTube. However, do note that you’ll need a VIP account with iQIYI in order to access the later (and more recently released) episodes with this one.

You can actually check out the series HERE on iQIYI’s official site. Do note that a standard VIP pass is required to watch the more recent episodes, which costs £4.99 a month.

Alternatively, this is also available to watch in some regions on Viki too. Do note that much like iQIYI, you will need a Vikipass Standard account to watch beyond episode 10.

Love Between Fairy and Devil is a Chinese drama and as such, the episode release dates are a little different to those released in other Asian regions. We’ll detail that more below but do note that the subtitle team are pretty quick on iQIYI, with English subtitles available from release. On Viki, these are slightly delayed.

Expect each episode to be roughly 43 minutes long, with 2 new episodes dropping every day of the week!

How Many Episodes Will Love Between Fairy and Devil Have?

Love Between Fairy and Devil is a 36 episode Chinese drama, which is about average as most of these shows have between 35 and 50 episode runs. After dropping 6 episodes at once on Sunday 7th August, the remaining episode schedule sees 2 new episodes dropping every day for the rest of the month. Episodes 35 and 36 close out the show on August 29th.

Two episodes release at once at 1pm (GMT) / 8pm (SGT) / 6am (PT) each day. Expect iQIYI to be first off the mark for dropping these on their website, with Viki not far behind that time!

Is There A Trailer For Love Between Fairy and Devil?

There is indeed! You can find a trailer for Love Between Fairy and Devil Season 1 below: