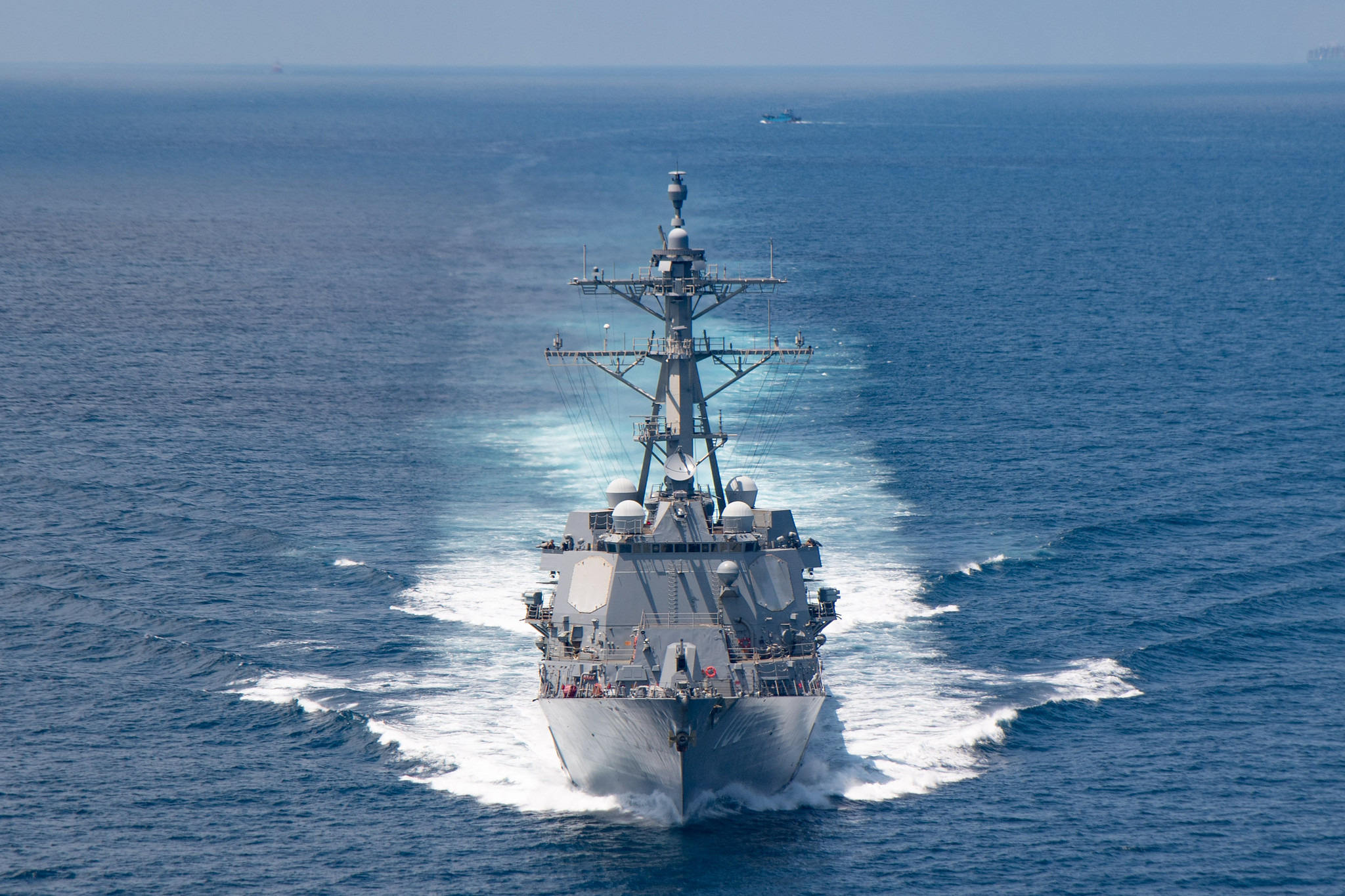 China on Wednesday announced an end to unprecedented military exercises around Taiwan, which were launched last week to protest a visit to the self-ruled island by US House Speaker Nancy Pelosi.

The announcement came hours after China released a White Paper refusing to rule out the use of force to unify Taiwan with the mainland. However, it added that China will “work with great sincerity to achieve peaceful unification.”

Pelosi paid a brief trip last Tuesday and Wednesday to the self-ruled island, the first in 25 years by a sitting US House speaker.

She made the visit despite Beijing’s warnings that the island is a “breakaway province” and that her visit would be in violation of the country’s “one-China policy.”

Soon after she left Taipei, Beijing launched massive military exercises last Thursday which were scheduled to end on Sunday, but were extended until this Wednesday.

Beijing also sanctioned Pelosi and her close family over the trip while downgrading military dialogue with the US and suspending cooperation in climate change besides six other “countermeasures.”