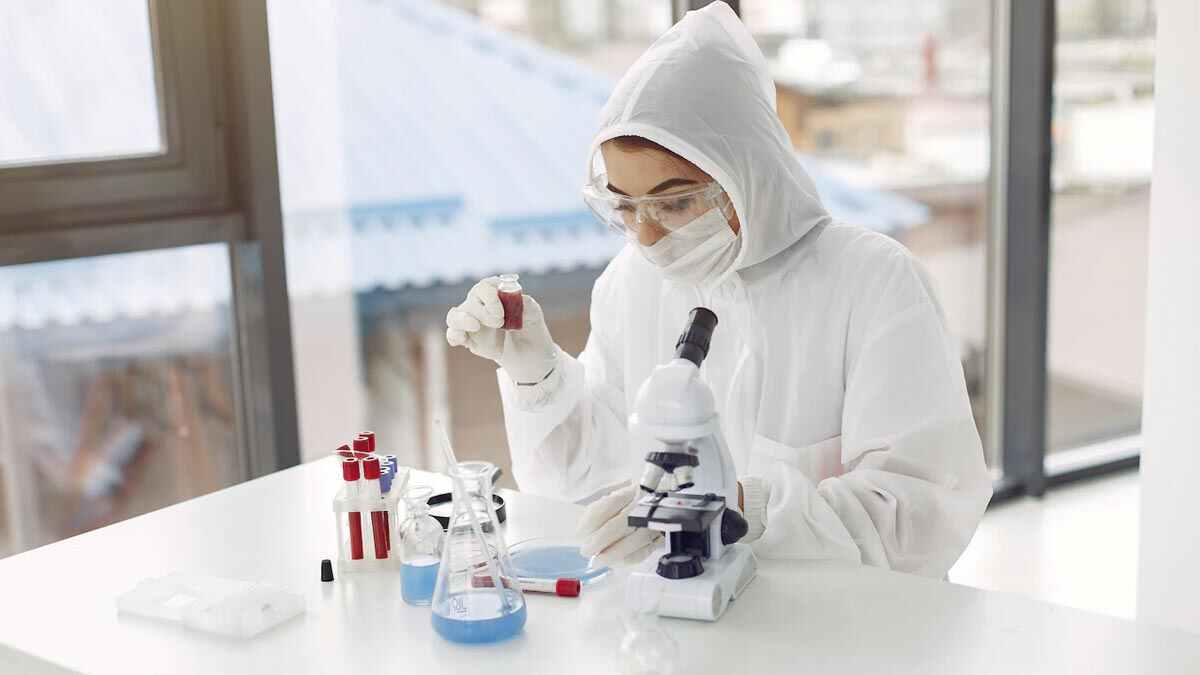 Health officials in China are monitoring the spread of a new virus that has been found in a few dozen people.

The Centers for Disease Control (CDC) in Taiwan on Sunday reported that it was monitoring new developments surrounding a novel disease known as Langya henipavirus (LayV), which was first detected in late 2018.

The cases have been reported out of the provinces of Shandong and Henan, which share a border and are located in northeast China. The Taiwan CDC pledged that it will begin developing procedures for tracking the Langya virus and sequencing its genome, with the latter expected to be ready within a week.

None of the 35 known patients have had close contact with each other or been found to have a common point of exposure, suggesting that the spread of the virus has been sporadic in humans at this point. The virus is also known to be found in certain animals, like shrews.

It is unknown at this time if the current spread of the virus is due to transfer from animals, but Chinese authorities are still urging caution. Information is so early that is also unclear if the virus can be transferred from person-to-person, though earlier reports indicate that this is the case.

Officials also intend to work with the Council of Agriculture to determine if the virus is found in creatures native to Henan and Shandong.

Taiwan CDC Deputy Director-General Chuang Jen-Hsiang explained that in all but nine of the documented cases, patients were only infected with the Langya virus. Typical symptoms have included fever, fatigue, a cough, loss of appetite, muscle pain, nausea, headache and vomiting. In more severe cases, patients have shown a decrease in white blood cells, low platelet counts, liver failure and kidney failure. No deaths have been reported so far.

The henipavirus family, to which this new strain belongs, are classed as biosafety Level 4 viruses, according to the World Health Organization (WHO), and can have fatality rates ranging from 40 to 75 percent. As the Global Times noted, this is well above the fatality rates common for coronaviruses, the family of viruses to which COVID-19 belongs.

There are currently no vaccines for henipaviruses. The only treatment that doctors and medical professionals can provide is supportive care for the various symptoms.

Newsweek reached out to the U.S. Centers for Disease Control and Prevention for comment.