Home » Blog » Xi has timeline for Taiwan, preparing to use force: US analyst 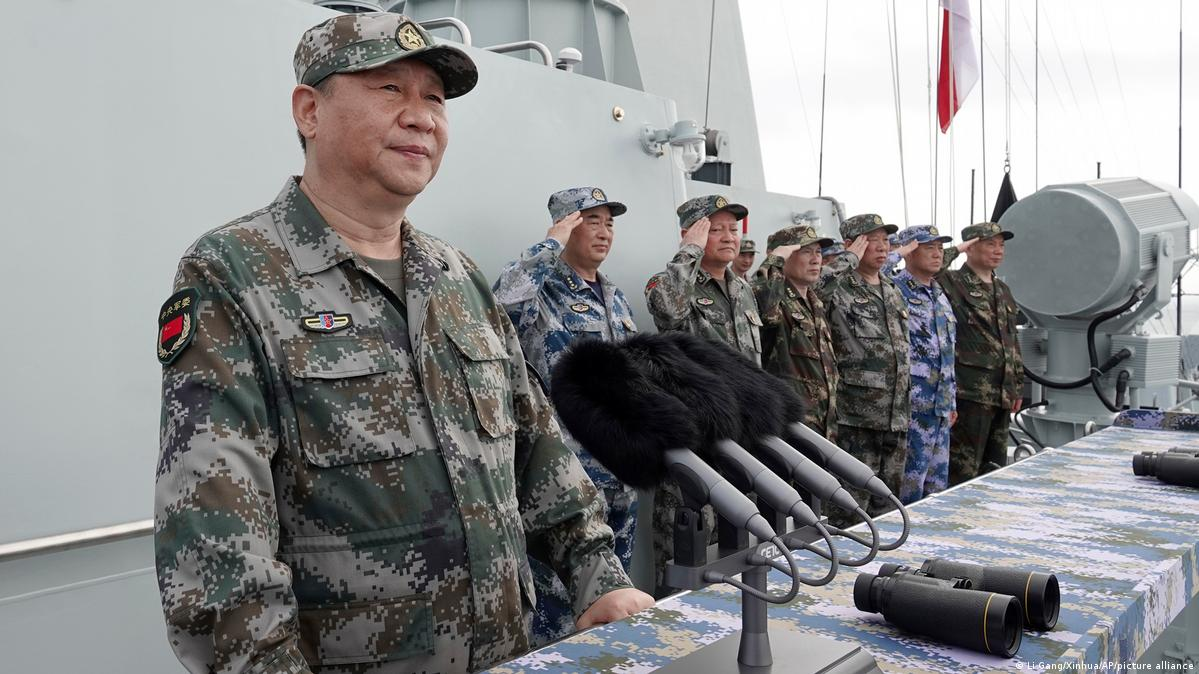 A senior security expert on Thursday (Nov. 17) warned that Chinese Chairman Xi Jinping (習近平) has a timeline for annexing Taiwan and is preparing to use force.

During a Hudson Institute online event, host and senior fellow Rebeccah L. Heinrichs asked why China has suddenly had a strategic breakout on a number of fronts and accelerated its aggression against Taiwan. John Hemmings, a senior director at the Hawaii-based Pacific Forum, responded by saying that Beijing is no longer following its “hiding and biding” doctrine and, instead, Xi asserts that the “world is undergoing profound changes unseen in a century” and that China is in “a period of important strategic opportunity.”

Hemmings said that Xi has a “very deliberate timeline” to annex Taiwan “by force or by diplomacy.” He then emphasized that Xi is “quite prepared, quite willing, and seems to be even further preparing to do it by force.”

The security analyst then argued that the West had not adequately taken the possibility of a Chinese invasion of Taiwan seriously until the Russian invasion of Ukraine. Therefore, he warned that as a result, the West is underprepared for the military consequences of a People’s Liberation Army (PLA) attack on Taiwan.

He said that being based in Hawaii, he is in close contact with the United States Indo-Pacific Command and subordinate commands such as the United States Forces Japan (USFJ) and senses a “very strong concern amongst the uniform” about how the U.S. is preparing for a Chinese assault on Taiwan. Hemmings acknowledged that strategic documents such as the National Defense Strategy (NDS) are trying to boost U.S. preparations, but he said the question is: “are we doing it quickly enough?” To which he answered, “I don’t think so.”