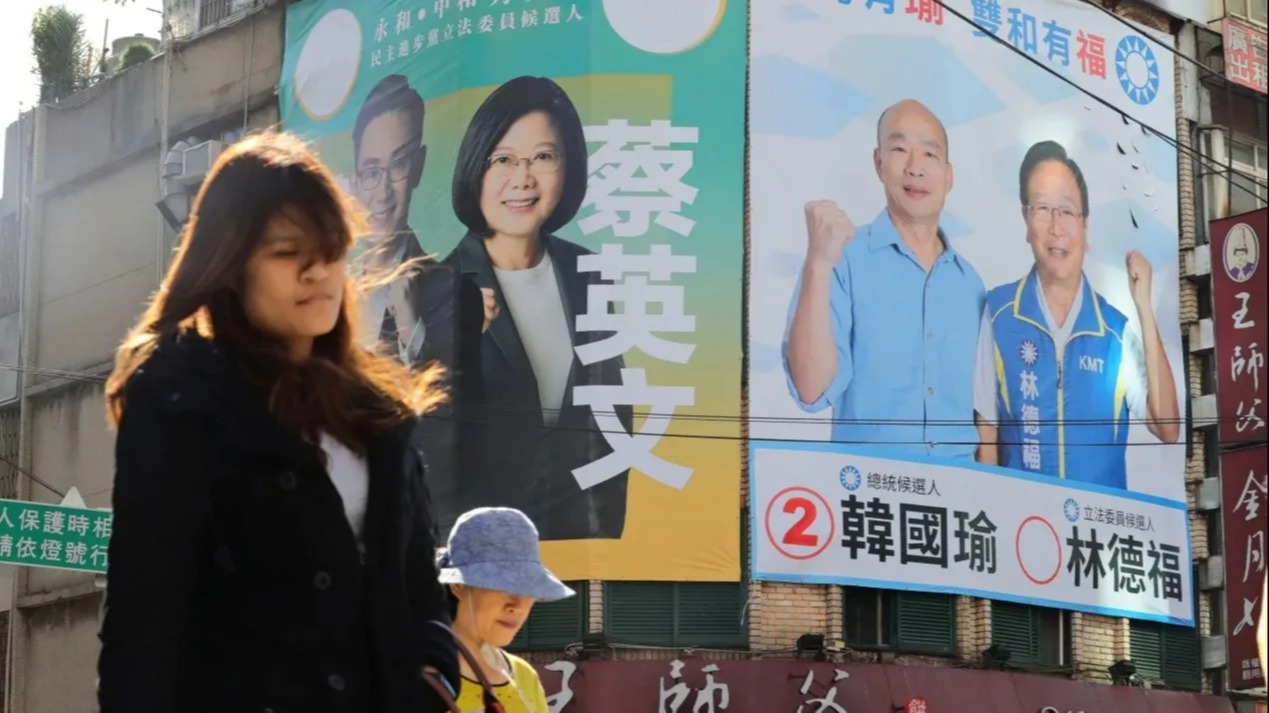 The Taiwan People’s Party does not campaign on the island’s independence like the ruling Democratic Progressive Party, nor does it bear the baggage of reunification with China like the opposition Kuomintang.

The Taiwan People’s Party (TPP) is emerging as a strong contender at the island’s local elections on Saturday (Nov 26), having established itself as a formidable third party in a traditionally two-party political landscape.

The TPP is widely lauded as “the third force”. It does not campaign on the issue of Taiwan’s independence like the ruling Democratic Progressive Party (DPP), nor does it bear the baggage of reunification with China like the opposition Kuomintang (KMT).

Founded by incumbent Taipei city mayor Ko Wen-je in 2019, the party aims to be an alternative to the pan-green coalition headed by the DPP and the pan-blue coalition led by the KMT.

However, despite its rising popularity, it still faces a long and challenging journey ahead.

Analysts said the notion of the TPP as a rising third force is especially popular among young Taiwanese, but the older segment remains unconvinced.

“They must team up with others to become a real force to be reckoned with to have a chance to compete against the DPP,” said National Taiwan Normal University professor Chu Chao-Hsiang.

“Currently, the cooperation between the KMT and the TPP has only just begun, so we have to watch how it develops in the next two years.”

Many Taiwanese have grown weary of the constant political wrangling between the DPP and KMT, and feel the parties should instead devote the time and effort to improving people’s livelihoods, said analysts.

With the island often caught in the crossfire of the larger rivalry between the United States and China, the wish for an alternative path has helped the emergence of the TPP.

National Taiwan University professor Peng Jing-peng said: “TPP is more professional and it doesn’t lean towards independence or reunification. People are relatively supportive of a different colour (political party). Now we can see voters have high hopes for them in Taipei and Hsinchu.”

The TPP is backing some promising candidates at the local elections, where voters will select their city mayors and county magistrates.

Taipei mayoral candidate Vivian Huang is one such strong contender endorsed by the TPP.

Retiree Sui Yun-fei, who had always been a strong KMT supporter, is now rooting for Ms Huang for the Taipei mayorship.

The 66-year-old said he is grateful that the former Taipei deputy mayor has helped make urban renewal possible for the run-down neighbourhood he has lived in for the past 55 years.

“I think voting for mayor, we should vote for someone who can work. So we should put aside whether you are pan-blue (pro-KMT) or pan-green (pro-DPP),” said Mr Sui.

“I would rather be a neutral voter who chooses someone wise, dedicated, and hardworking. And that’s Vivian Huang.”

Meanwhile, Mr Ko, the TPP’s chairman, intends to run for the 2024 presidency to challenge the ruling DPP.

Mr Ko, who is the first to publicly announce his candidacy with the presidential race still two years away, said the most important task is to create a new political culture.

But analysts noted that even with the rise of the TPP, it is premature to consider him as a strong presidential candidate.

This local election would be a litmus test for the popularity of Mr Ko and his party, said experts. If the results are better than expected, it could pave the way for his presidential bid.

Prof Chu said: “Mr Ko used to call himself deep green (pro-DPP). So with such a background, it looks very challenging and difficult for him to team up with the rival KMT.”

President Tokayev’s confident reforms at UN Assembly
Xi has timeline for Taiwan, preparing to use force: US analyst