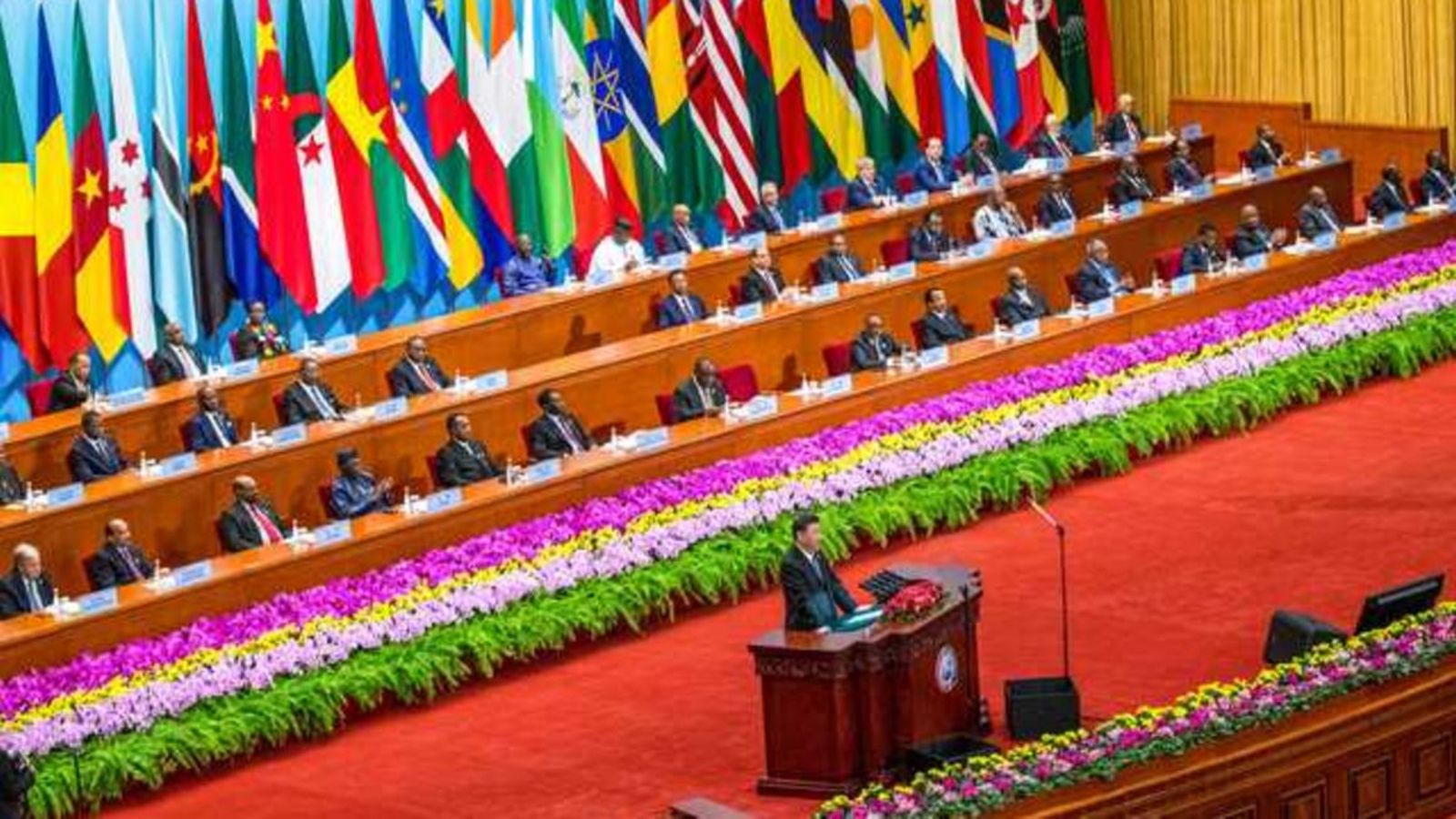 What you need to know:

Tanzania could join Kenya on a list of countries that will be left out of the Chinese debt relief deal at the end of this year by virtue of their lower-middle-income status even as the East African nations grapple with a growing debt burden.

Last week Chinese authorities in Nairobi said Kenya, which is struggling with a debt of over Ksh8.6 trillion ($72.26 billion), was left out of the deal as it is classified as lower-middle-income.

Tanzania also transitioned from low-income to lower-middle-income status in July 2020 after experiencing over 20 years of sustained economic growth.

Uganda, Rwanda and Burundi are classified as LDCs.

Tanzania’s national poverty rate fell from 34.4 to 26.4 percent between 2007 and 2018 while the extreme poverty rate dropped from 12 to eight percent, according to the World Bank.

Kenya joined the league of the world’s lower-middle-income nations in 2014, having crossed the UN’ $1,045 gross domestic product per capita threshold after rebasing its economy.

Beijing made the announcement of the new debt relief plan on August 18 during the Forum on China-Africa Cooperation as it seeks to boost ties with its African allies.

According to IMF, China is now the largest official bilateral creditor in more than half of the Debt Service Suspension Initiative (DSSI) countries and will, therefore, play a key role in debt restructuring for those economies.

About 60 percent of the 73 countries that were eligible for DSSI are at high risk of or are already in debt distress.

About 20 other countries have demonstrated significant breaches of applicable high-risk thresholds, half of which also have low reserves, rising gross financing needs, or a combination of the two in 2022.

Beijing has enhanced its engagement with Africa through cooperation in infrastructure development and clean energy. In East Africa, China financed or built up 50 percent of the construction projects in the region in 2021.

China has started developing a pool of global development projects with a keen interest on African countries with prospective projects.

The Forum on China-Africa Cooperation (FOCAC) mechanism has travelled a journey of over two decades playing a positive role in charting the right course for international cooperation with Africa.

The Case for Cautious Optimism in Ukraine
US ship unable to get Solomon Islands’ permission to dock, says Washington