Home » Blog » My way to Go: Taiwan’s Go champion Hsu Hao-hung has world in his sights 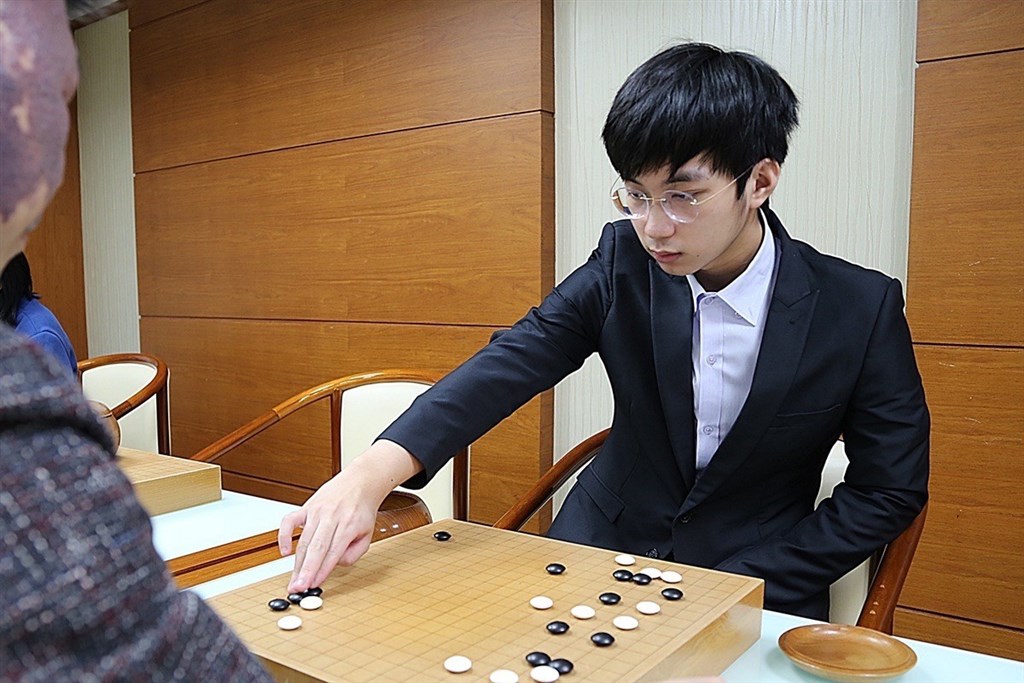 If you wanted to summarize how dominant 21-year-old 9-dan pro Go player Hsu Hao-hung (許皓鋐) was in Taiwan in 2022, you’d only have to say: “He came, he saw, he conquered.”

Hsu’s victory in the National Champion Tournament on Dec. 20 was a fitting conclusion to an amazing year. Of Taiwan’s nine major domestic Go events in 2022, Hsu won eight of them, racking up NT$7.4 million (US$240,466 dollars) in prize money in the process.

That level of success has set him apart as Taiwan’s best player of Go — a board game in which players use white or black pieces, called “stones,” to try to surround more spaces on the board than their opponent — but the question now is what’s next?Taiwan’s top Go player Hsu Han-hung. Photo courtesy of HaiFong Go Association

His 24 career titles in Taiwan have laid the foundation for him to challenge the world’s top players, and Hsu told CNA in a recent interview that his focus now is on winning international titles.

He could not hide his excitement when talking about the Hangzhou Asian Games, which have been postponed to September 2023 due to COVID-19.

“Compared with other sports, Go players have far fewer chances to represent our countries,” Hsu said, and identified his biggest goal in 2023 as preparing himself for a strong outing in Hangzhou.

In the professional world of Go, there are at most a handful of top-flight international events every year, and Taiwanese are generally given only one slot in each tournament, mitigating the odds of any Taiwanese winning at the world’s highest levels.

Given that the world’s top players are generally from China and South Korea, the Hangzhou Asian Games, which will stage an individual men’s Go tournament at an Asian Games for the first time, could end up as the pinnacle of the sport and an ideal venue for a Taiwanese breakthrough.

“I’d love to win a medal at the Asian Games and show how competitive Taiwan’s Go players are,” Hsu said.

So what are realistic expectations for this young Go phenom?

Taiwanese Go veteran Chou Chun-hsun (周俊勳), himself a 9-dan player and the only Go player representing Taiwan ever to win a top international event, the LG Cup in 2007, thinks Hsu has what it takes to win at the game’s highest levels because he does everything well.

“I would say Hao-hung’s playing style is ‘comprehensive,'” Chou said. “Unlike some pros who are good at certain aspects of the game, Hao-hung can adjust to different situations, making it hard for his opponents to beat him by focusing on a specific weakness.”

Chou believed Hsu will eventually break through and win a title if he can consistently reach the quarterfinals of a top international event at least once a year.

Hsu made it to quarterfinals of the Ing Cup, known as the Go Olympics because it is only held once every four years, in 2020 and of the 2020-2021 Chunlan Cup, but he was eliminated from the 2022 Samsung Fire Cup in the round of 16.

Chou sees Hsu as a treasure of Taiwan’s Go community not only because of his talent and diligence, but also because Hsu is on a mission.

“Hao-hung is not satisfied with the prize money he has won. As Taiwan’s No. 1 Go player, he realizes he is representing Taiwan. Carrying the whole nation on his back will enable him to take it to another level,” Chou said.

If anything, Hsu was groomed for the big stage.