Home » Blog » ‘Little’ Eric Swalwell is sold out to China and should be nowhere near classified information: Lauren Boebert 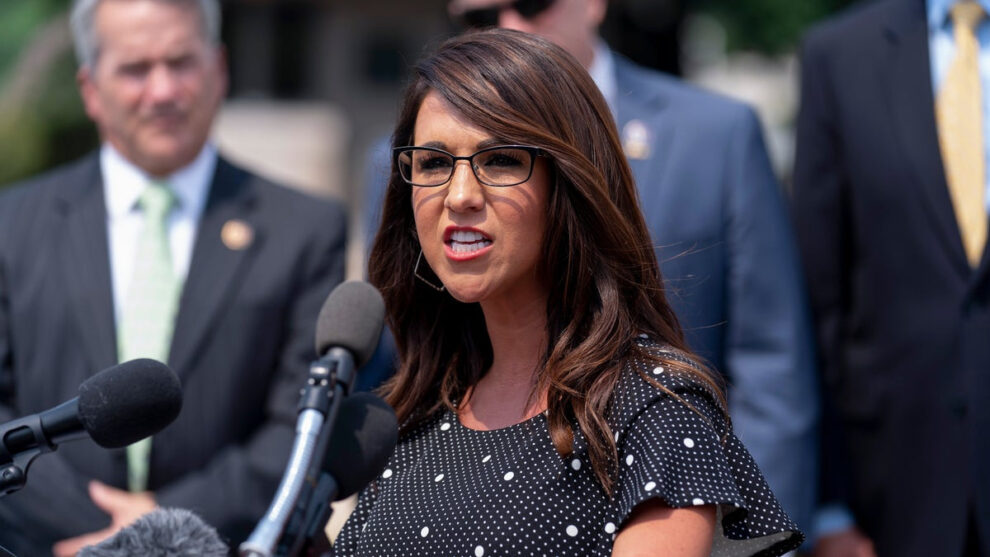 Speaker Kevin McCarthy says FBI briefing on Eric Swalwell was so troubling, he shouldn’t be on any committee

Rep. Lauren Boebert, R-Colo., joined “Unfiltered with Dan Bongino” to weigh in on Speaker Kevin McCarthy saying he will block Reps. Adam Schiff and Eric Swalwell from being seated on the House Intelligence Committee.

REP. LAUREN BOEBERT: As far as Swalwell, I mean, look at last Congress. Congressman Gosar was removed from his committee because he made an anime video. So do I think that Swalwell being compromised by a Chinese spy is reason to be removed from the Intel Committee? Heck yes, I do. He’s obviously sold out to China. In the House, I just voted to stop selling our strategic oil reserves to China, so did most Democrats. But little Eric took a walk and refused to take the vote. He’s compromised, and he should be nowhere near top-secret, classified information.