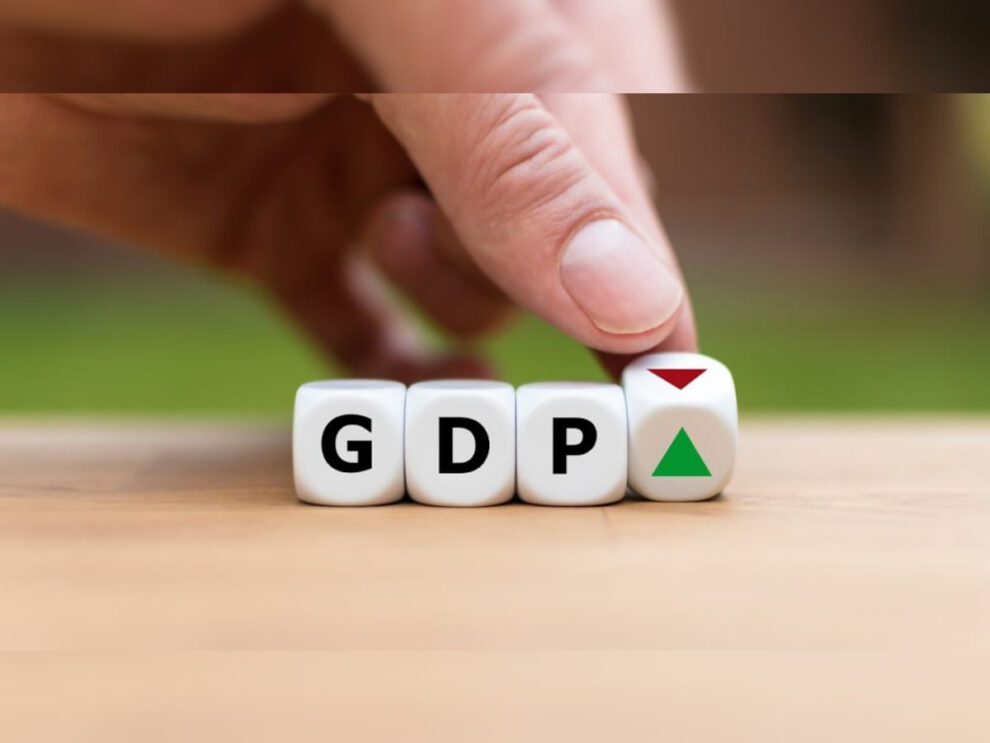 The World Bank has forecast that China’s economy will grow by 4.3 percent this year, then rise by 5 percent in 2024, the first major projection made after the country entered a new phase of COVID-19 response.

Following the developments in the COVID-19 situation, the increase in vaccination levels and extensive virus control and prevention experiences, China’s health authorities downgraded the management of COVID-19 from Class A to Class B on Jan 8.

“Growth in China is projected to strengthen in 2023 as pandemic-related restrictions ease,” the World Bank said in its Global Economic Prospects report, released on Tuesday.

The semiannual report predicts that the expansion of GDP is set to slow in all major economies and regions, except China.

For example, growth in the United States is set to fall to 0.5 percent in 2023, which will be 1.9 percentage points below previous forecast and the weakest performance outside of official recessions since 1970, the World Bank said.

For the eurozone, flat GDP growth is expected, which was also a downward revision of 1.9 percentage points. The projected growth of 4.3 percent for China in 2023 is 0.9 percentage point lower than the forecast the World Bank made half a year ago.

Globally, growth is slowing sharply in the face of elevated inflation, higher interest rates, reduced investment and disruptions caused by the conflict in Ukraine, with the growth in 2023 expected to slow to 1.7 percent from the 3 percent forecast six months ago.

That would be the third-worst performance in nearly three decades, overshadowed only by the 2009 and 2020 global recessions, according to the World Bank.

That figure is 1.7 percentage points higher than the projected global average of 2.7 percent, according to the IMF’s World Economic Outlook.

The World Bank noted that its baseline projections assume an uneven reopening in China, accompanied by recurring COVID-19 outbreaks and economic disruptions, which it says could reduce China’s growth relative to the baseline by 0.5 percentage point.

“There may be positive surprises to China’s economic outlook. This includes an orderly easing of mobility restrictions followed by a strong release of pent-up demand for consumption and services,” the report said.

A quicker-than-expected recovery in the country’s real estate sector is another upside possibility, it added.

What the World Bank expects as “positive surprises” seem to have found solid footing to become a reality on the ground in China, which has kicked off a 40-day holiday travel period, starting on Saturday through Feb 15.

Guo Shuqing, chairman of the China Banking and Insurance Regulatory Commission, said that China will make its prudent monetary policy more targeted and effective to facilitate the overall recovery and improvement of its economy.

“Converting the current total income into consumption and investment to the maximum extent possible is key to faster economic recovery and high-quality growth, and financial services have a lot to offer in the process,” Guo was quoted by Xinhua News Agency as saying on Sunday.

The annual Central Economic Work Conference, held in Beijing in mid-December, has made arrangements to defuse and prevent risks in the realty sector and ensure its healthy development, highlighting the principle that “housing is for living in, not for speculation”.

The meeting, which set the economic tone for 2023, also reaffirmed the country’s resolve on opening up at a higher level, including by ramping up efforts to widen market access and promote the opening-up of modern services industries.

Gary Hufbauer, a senior fellow and trade expert at the Peterson Institute for International Economics, said that he expects Chinese business activities to intensify in the international market.

“There’s no evidence that China is walking away from foreign markets,” Hufbauer told China Daily. “I expect Chinese production and exports to pick up in 2023.”

Jan Hatzius, chief economist at Goldman Sachs, said on Wednesday that economists at the financial institution expect a “kind of V-shaped recovery” in the Chinese economy as has been seen in many other economies affected by COVID-19.

Hatzius said at a webinar hosted by the Atlantic Council that they have a 5.2 percent growth forecast for China this year.

He said the sharp acceleration does not mean that the long-term economic issues and challenges in demographics and the property market have gone away.

“I expect property activity to come down very substantially during the coming decades; that’s going to be a long-lasting drag. Notwithstanding that, I think in the short term, we can see a pretty strong recovery,” he said.