ISKP Attacks in Uzbekistan and Tajikistan 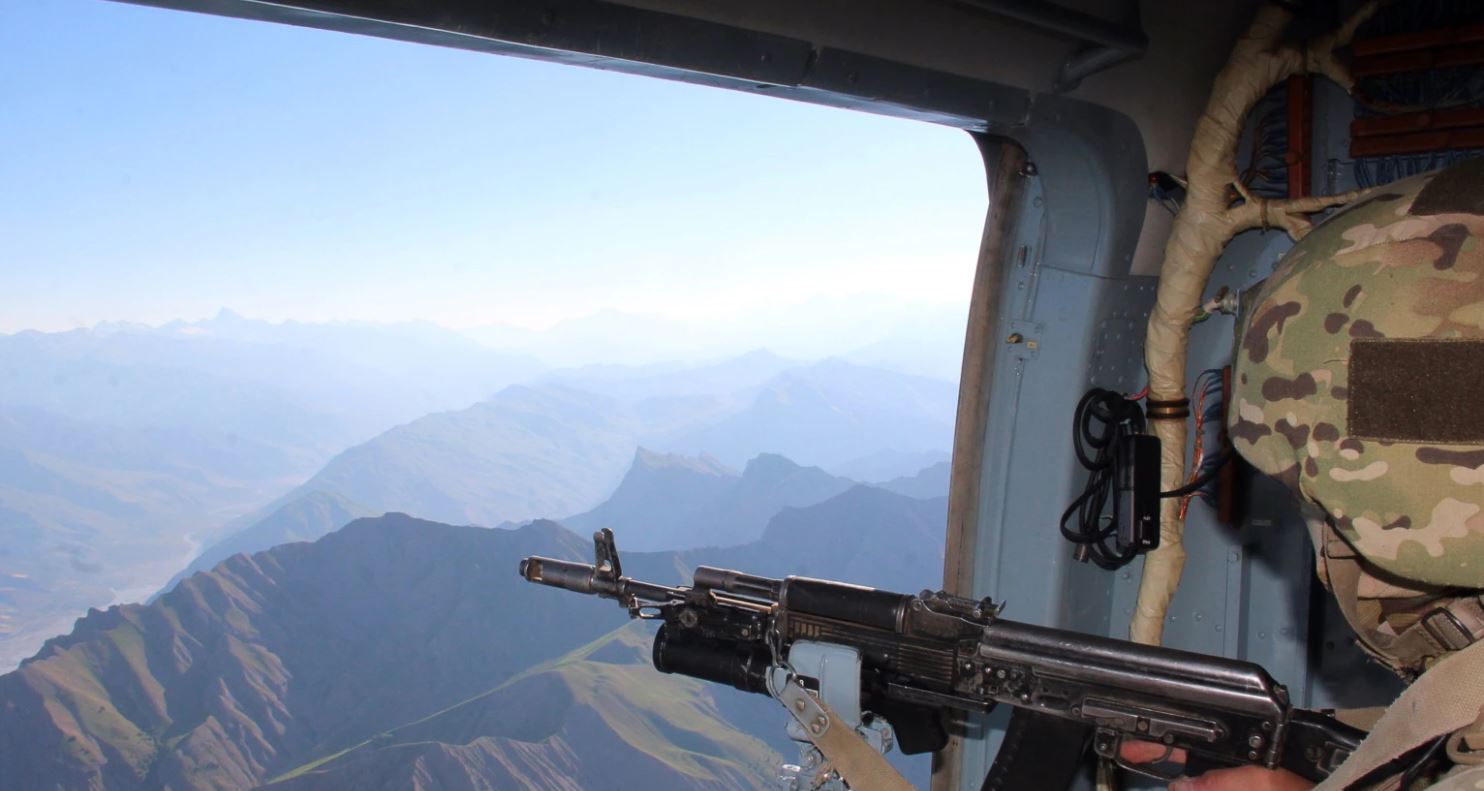 Since April this year, the Islamic State Khorasan Province (ISKP), the Afghan affiliate of the terrorist organization known as the Islamic State of Iraq and Syria (ISIS), has carried out rocket attacks in Uzbekistan and Tajikistan from its bases in northern Afghanistan. The attacks are significant. This is the first time that the jihadist group is targeting countries in Central Asia. They signal the ISKP’s expanding geographic presence inside Afghanistan as well as its growing ambitions in Afghanistan and Central Asia. Western countries that are concerned about terrorism emanating from Afghanistan should take note of the implications of the recent attacks.

On July 6, the Taliban’s supreme leader Mullah Haibatullah Akhundzada said that Afghan soil would not be used to launch attacks against other countries. “We assure our neighbors, the region and the world that we will not allow anyone to use our territory to threaten the security of other countries,” Akhundzada said in an address to a gathering of clerics in Kabul. Only a day earlier Uzbekistan had claimed that five rockets fired from Afghanistan had landed in Termez, which is close to its border with Afghanistan. No group claimed responsibility for the attack. Given the Taliban regime’s cordial ties with the Uzbek government and the fact that the ISKP has carried out a string of attacks on Central Asian countries, the rockets that landed in Termez were suspected to be the work of the jihadist group.

On April 18, ISKP fired ten Katyusha rockets at a military base in Termez. Claiming responsibility for the attack, the jihadist group said that the missiles were launched from near the town of Hairatan in Afghanistan’s Balkh province. It also released a photograph of the perpetrator of the attack and a video of the launch. The following day, the Uzbek government rejected the ISKP claim as “untrue.” Uzbekistan’s border with Afghanistan “is fully controlled by the Uzbek military and is stable,” the Uzbek defense ministry said. Initially, the Taliban too rejected the ISKP’s claim. However, Taliban deputy spokesman Inamulla Samangan subsequently admitted to Uzbekistan’s Gazeta news website that ISKP militants had fired a barrage of rockets at Uzbekistan but claimed that these rockets “did not reach the border of Uzbekistan.”

On May 7, the ISKP claimed that its fighters fired seven rockets from Khawaja Ghar district of Afghanistan’s Takhar Province toward unspecified military targets in Tajikistan.

Formed in January 2015, ISKP sought to build its presence in Afghanistan by recruiting Pakistani and Afghan jihadists, including Taliban defectors who saw their own organization as not Islamic enough. Although it has been able to carry out devastating attacks, its control over territory has been limited. The ISKP was in control of just a few pockets in the eastern Nangarhar province, which borders Pakistan. That seems to have changed in recent months.

IMPLICATIONS: Although the recent attacks on Tajikistan and Uzbekistan did little physical damage, they are significant for several reasons. Firstly, they signal the jihadist group’s expanding presence in Afghanistan. The attacks were carried out from Balkh and Takhar provinces in northern Afghanistan, which border Central Asian countries. ISKP presence there is apparently significant enough for it to move around and operate rocket launchers. Since it seized power in August last year, the Taliban regime has been carrying out military operations against the ISKP in eastern Afghanistan. It seems that while the regime’s focus was on the east, the ISKP was spreading its wings in the northern provinces.

The attacks on Uzbekistan and Tajikistan are the first occasion when the ISKP has explicitly targeted Central Asian countries. If in the past, the ISKP used hostile rhetoric to target the Central Asian governments, it has now escalated this to violent aggression. The Uzbek and Tajik governments brushed aside the ISKP attacks. The Tajik government, for instance, said that “bullets, not rockets” were fired “accidentally” into Tajik territory during a firefight between Taliban forces and ISKP militants on the Afghan side of the border. However, neither government can afford not to take the attacks seriously, as the ISKP now poses a clear and present danger to the national security of these countries.

The attacks also aim to impress potential Central Asian recruits. Hitherto, the ISKP has relied on propaganda literature to attract recruits and has begun to translate its works into Uzbek and Tajik. It appears that ISKP has now resorted to more dramatic means for recruiting fighters. Given the deep disaffection among Afghans of Uzbek and Tajik ethnic origin with the Pashtun-dominated Taliban, the ISKP could strike a chord with these alienated ethnic groups and their ethnic compatriots in countries across the border.

The attacks on Uzbekistan and Tajikistan have laid bare the Taliban’s exposed flanks. They indicate that the regime does not have total control over Afghan territory; and that particularly control over northern Afghanistan is contested.

The attacks have likely undermined regional confidence in the Taliban regime’s capacity to play the role of a regional security provider. The Taliban has not been able to secure its borders and ensure that violence and instability does not spill over into neighboring countries. The ISKP’s attacks could also unsettle relations between the Taliban regime and Central Asian governments.

In the agreement that the Taliban reached with the U.S. in February 2020, the Taliban pledged that following the withdrawal of U.S. troops from Afghanistan, “Afghan soil will not be used against the security of the United States and its allies.” There have been doubts over the sincerity of the Taliban’s commitment to the promise. The killing of al-Qaida chief Ayman al-Zawahiri in a U.S. drone strike on August 1 demonstrated to the world that top terrorists were living in safe houses in Kabul. The rocket attacks on Uzbekistan and Tajikistan indicate that even if the Taliban has the will to ensure that terrorist groups do not use its soil to target other countries, it does not have the capacity to do so. Akhundzada’s recent statement on the Taliban and terrorist groups thus rings hollow.

CONCLUSIONS: The ISKP’s recent attacks from northern Afghanistan in Uzbekistan and Tajikistan evoked a rather muted response from the world. Governments in the concerned countries sought to downplay the attacks, even denying they happened. However, the attacks should rattle rulers in Kabul, Tashkent and Dushanbe as they signal that the ISKP now has Central Asia in its crosshairs. If ISKP in the past targeted the Tajik and Uzbek governments primarily through propaganda literature and statements, it is now able and willing to unleash violence against them.

The international community has been concerned over whether the Taliban has snapped ties with terrorist allies like Al-Qaeda and Lashkar-e-Taiba and whether it is acting to prevent attacks on other countries emanating Afghan soil. The recent attacks on Uzbekistan and Tajikistan draw attention to another problem – the Taliban may not have the capacity to prevent such attacks. Downplaying the attacks and ignoring their significance could prove perilous for the international community.