Home » Blog » IKEA to shut down a ‘small store’ in Shanghai 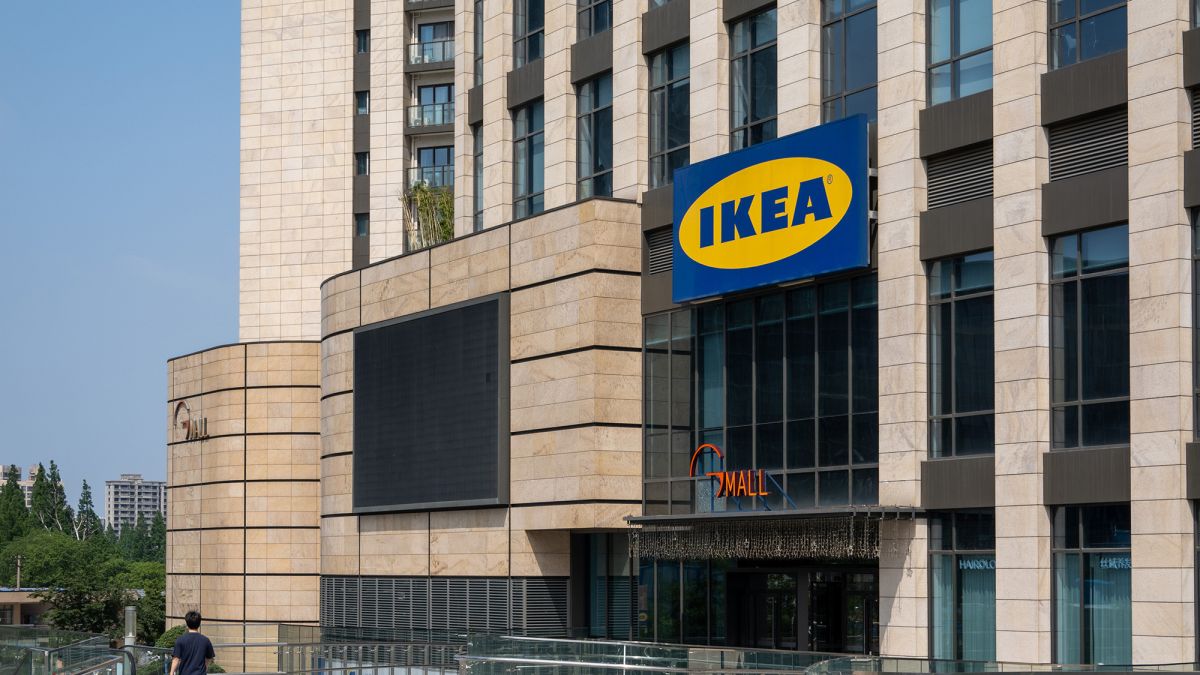 IKEA will suspend the operation of a Shanghai store located in the Yangpu district starting from July 6, the company told the Global Times on Monday, noting that it has a strong commitment to China, which remains one of its most significant strategic markets.

The decision came after the shift in local consumption patterns that favored online shopping, according to a statement sent to the Global Times by IKEA, stressing that the company has strong confidence in Shanghai’s market potential, as its Shanghai Lingkong Project at the Hongqiao Linkong Economic Demonstration Zone in Changning district is progressing smoothly.

The Yangpu store was IKEA’s first “small store” located in a mall in China. It opened in 2020, didn’t rely on a warehouse and made all areas available as display surfaces for consumers to experience.

Analysts noted that IKEA’s move to close the “small store” will not affect overseas investors’ confidence in the city. The domestic retail sector has been affected by COVID-19 flare-ups, while the competitive landscape has been changing following the rise of domestic brands and online shopping channels.

Multiple Chinese brands have further integrated their online and on-site sales channels, or opened a large number of outlets in residential communities, which help enhance their competitive advantages in convenience and coverage, Dong Dengxin, director of the Finance and Securities Institute of the Wuhan University of Science and Technology, told the Global Times.

IKEA reiterated its firm commitment to Chinese market as one of its most important strategic markets, which is also the only market with a complete supply chain other than Sweden, starting from production and design to testing, distribution and retail.

“As the world’s second largest economy, China has a favorable investment environment, sustainable development mode and huge market potential. The domestic retail sector has been well developed thanks to the nation’s technological progress,” read the statement.

IKEA is confident in the resilience and dynamism of the Chinese economy. China has been continuously improving its business environment by implementing the Foreign Investment Law, shortening the negative list for foreign investors, strengthening the protection of intellectual property, and other measures, the company noted.

Dong noted that China has been ramping up efforts to attract foreign investment by continuously deepening opening-up while optimizing the business climate.

In the first four months of 2022, actual foreign investment used nationwide reached $74.47 billion, up 26.1 percent year-on-year, data from the Ministry of Commerce (MOFCOM) showed, which posted ra double-digit growth over the previous year.

Some 72.1 percent of surveyed foreign enterprises increased their investment in China by more than 5 percent in the first quarter of 2022 compared with the last quarter of 2021, according to a report released by the China Council for the Promotion of International Trade in May.

Despite challenges involving multiple factors for utilizing foreign capital, various favorable conditions for China to attract foreign investment remain unchanged, Shu Jueting, a spokesperson from the Ministry of Commerce, said in May.

Shu said that the Chinese market was still appealing to foreign enterprises with a large size and optimistic development prospects, adding that the government’s supportive policies and a continuously optimized business environment have stabilized expectations of foreign investors.

Dong said that China welcomes all foreign enterprises, although they may face an increasingly competitive market.

China remained one of the largest sourcing countries for IKEA along with Poland and India, according to the company’s report for fiscal year 2021.