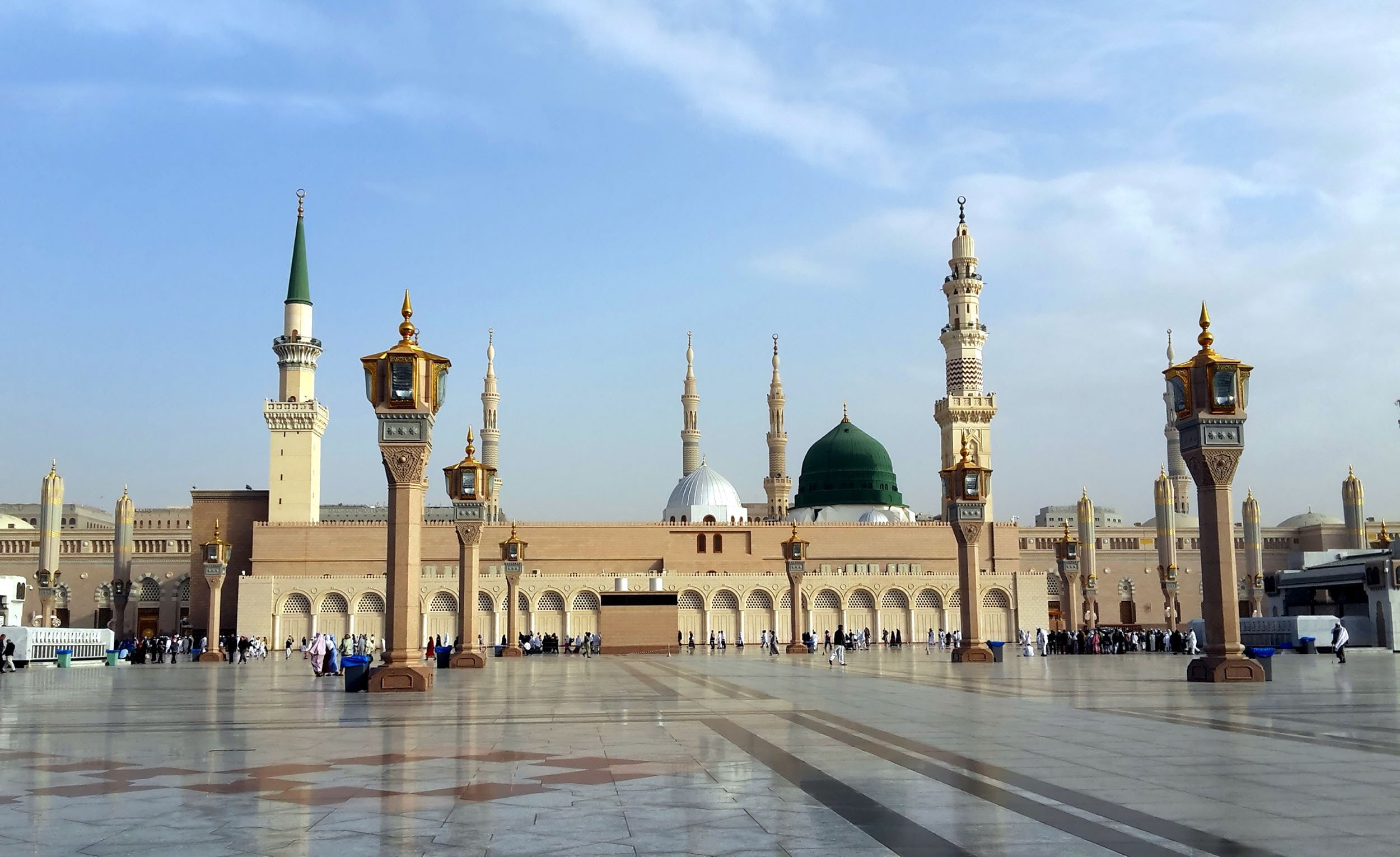 China Railway 18th Bureau Group, which is based in Qatar, was chosen for the $970m contract by Rua Al Madinah Holding Company, a subsidiary of the Saudi Public Investment Fund.

The programme of works is intended to improve access to the Madinah, the second holiest city in Islam after Makkah (Mecca). The scope includes the AH tunnel, the Ali Bin Abi Talib tunnel and the airport tunnel.

All these projects are to be completed in 42 months, reports TradeArabia News Service.

The work is intended to take pressure off the King Faisal ring road in the centre of the city by increasing capacity on the Al Amida road, which will have improved connections and be expanded from four lanes to six.

Canadian engineer WSP and US-based Parsons are among the consultants working on the project.

Chen Debin, the general manager of the Saudi office of China Railway 18th Bureau Group, commented: “With the signing of the Madinah Tunnel Infrastructure Development Project Contract, we have entered the Saudi sovereign fund investment market and will now demonstrate our Chinese power in quality development.”

He added: “As an important religious and cultural centre in Saudi Arabia, Madinah will build local infrastructure with higher quality skills and higher standards to demonstrate China’s strength.”

The company has previously been chosen for a number of Saudi rail schemes, including the Makkah Light Rail, the North-South Railway and the Makkah–Madinah High-speed Railway.