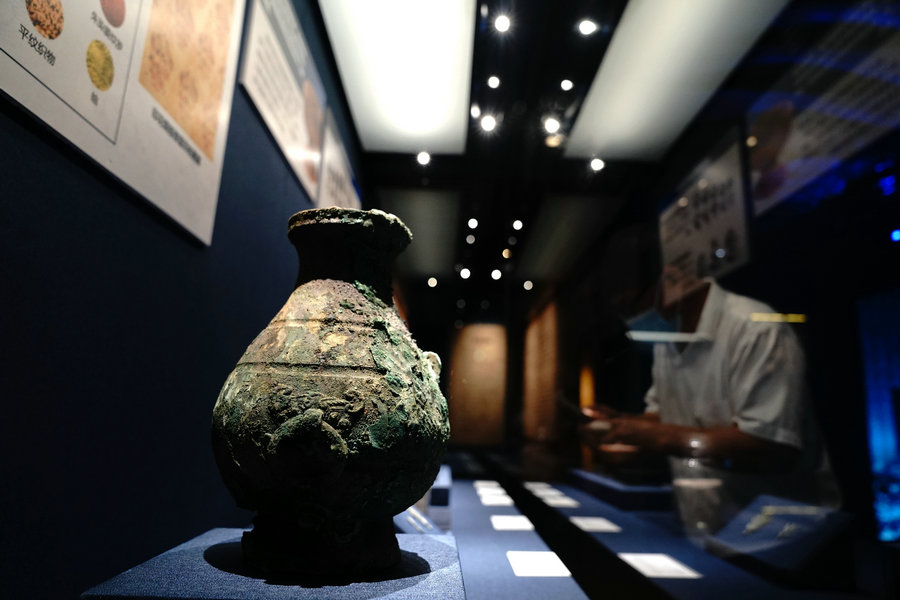 Nanyue Kingdom was the local independent authority in the Lingnan area of southern China during the Qin and Han dynasties (221 BC-AD 220), where it became a pioneer region and start of the “Maritime Silk Road” in ancient China. On display are cultural relics unearthed from the tomb of the Nanyue King and the site of the Nanyue palace, both of which were listed in the nation’s top 100 archaeology findings of the past century. This large-scale exhibition also marks the debut of these cultural relics in Shanghai.