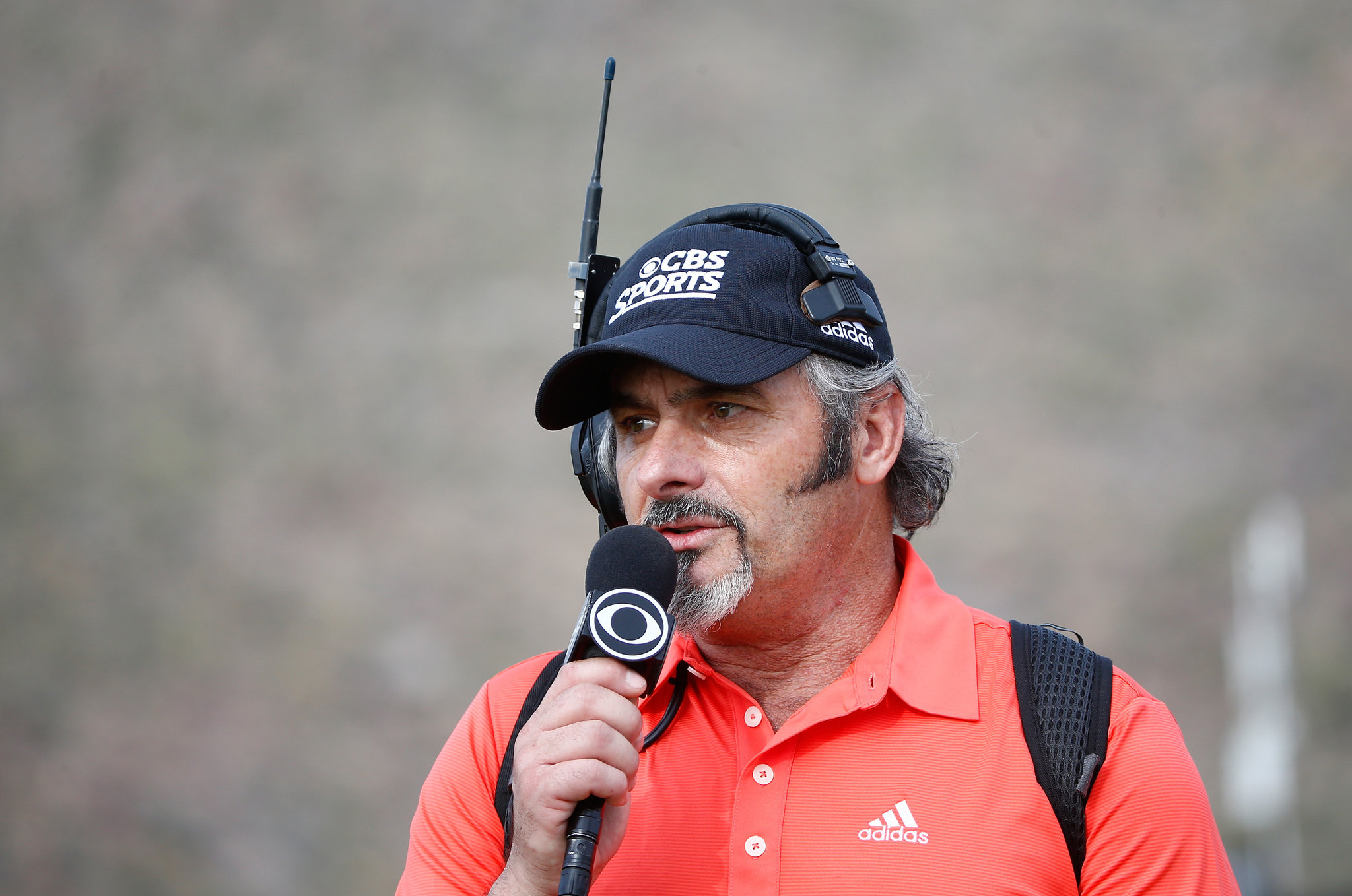 Rory McIlroy and David Feherty are a pair of Northern Irishmen who quickly outgrew their homeland to answer the call of greatness from golf’s biggest stage. While McIlroy’s journey has been virtually seamless, Feherty had to pedal through a relatively modest career on the European Tour until stumbling into renown as a television analyst. From there, he parlayed an endless collection of quirky quips and quibbles into status as one of the game’s most dynamic personalities.

Both men love America. McIlroy established his preference for the PGA Tour even before he won the first of his four major titles, all by the age of 25. His countryman was given the 2012 Outstanding Civilian Service Award for years of tireless contributions to those who served in the U.S. Army. Feherty would be the last guy you’d expect to bolt from a cushy job at a major network for a similar position with LIV Golf, which fends off a comprehensive lack of credibility with alarming sums of money from perhaps the most reviled country on earth. Apparently, some patriots are more vulnerable than others.

Few are more vulnerable than McIlroy. His quest for a fifth major crown dissolved into languid frustration at the British Open last Sunday, upended by Cameron Smith’s brilliant finishing kick and the repeated inability to capitalize on valuable scoring opportunities. McIlroy has been down this road numerous times before. Never has it been so bumpy. “It’s hard to win a championship with 13 clubs in your bag,” NBC lead analyst Paul Azinger said of the uncooperative putter that left the 54-hole co-leader alone in third.

“Of all those near misses that we’ve talked about,” added boothmate Dan Hicks, “can there be one that stings more than this? I would say absolutely not.”

McIlroy disguised his anguish with another dose of the gold-medal sportsmanship that has made him so beloved: “I was beaten by the better player this week,” he assessed. “To shoot 64 and win an Open Championship at St. Andrews is a hell of a showing, and hats off to Cam.” Gracious, indeed, but it was the vociferous support of the Old Course throng all weekend that had to make this defeat exceptionally difficult to reconcile. McIlroy was the overwhelming crowd favorite, urged on by roars once reserved for Tiger Woods. The vocal reverberations testified not only to the princely prodigy’s having gone eight years without claiming another major, but the front-line leadership role McIlroy has assumed in denouncing LIV Golf and expressing unconditional loyalty to a tour that has made him very, very rich and only slightly less famous.

Win or lose, some superstars are a lot easier to love than others.

In 2011, Feherty’s popularity earned him his own prime-time talk show, which Golf Channel aired through 2020. It received predominantly positive reviews over its 10 seasons and triggered a series of live, onstage performances to coincide with some of America’s biggest sporting events. He wrote a column for Golf magazine, authored four books that made the New York Times Best Seller list and made it abundantly clear that his political sensibilties were largely Republican in nature, grounded in an adoration of his country and public loathing for those who attempted to rob it of its precious freedoms.

All the while, Feherty wore his heart on his sleeve. A red, white and blue one. “From my own experience visiting the troops in the Middle East,” he said in 2009, “I can tell you this: if you gave any U.S. soldier a gun with two bullets in it and he found himself in an elevator with Nancy Pelosi, Harry Reid and Osama bin Laden, there’s a good chance Pelosi would get shot twice, and Reid and bin Laden would be strangled to death.”

In any context, some defections are harder to explain than others. As a golf announcer, Feherty has become considerably more docile in recent years. His incomparable wit has all but vanished, the humorous references no longer a part of his on-air repertoire. The death of his 29-year-old son Shey from a 2017 drug overdose, then the cancellation of his Golf Channel show, are attributed by insiders as the primary causes for Feherty’s less-vibrant disposition on NBC telecasts. When the New York Post broke the news of his leap to LIV Golf yesterday, another well-placed source said the network will be happy to unload his contract.

The absence of character that made Feherty such a hit could be symptomatic of a loss of interest, especially after 25 years on the job. With that in mind, why would a man about to turn 64 attempt the proverbial fresh start with an unproven product frequently criticized for its Saudi connections and dubious intentions? A league that claims a streaming option (YouTube) as its main broadcast partner and failed to attract even 100,000 viewers for its final-round coverage in Portland earlier this month?

As it becomes increasingly obvious that some guys will forsake all other career-related factors in favor of money, Feherty’s political conscience and moral compass make his departure from NBC a shocker. Was he told in advance that his contract would not be renewed? Does that justify a move that flies in the face of everything he appeared to stand for? Does he think his affiliation with LIV Golf will revive his Q rating, boost his off-course market value or lead to everlasting happiness?

An unyielding sense of appreciation and five bucks will buy you a cup of coffee nowadays. If David Feherty can jump ship, anyone can, which only legitimizes speculation that Cam Smith and his Claret Jug are among the next batch of decorated players to dive into the Sea of Saudi Solvency. Long relished for his standing as golf’s most loveable comic, despite the personality makeover, Feherty is more valuable to the renegade faction than any dozen tour pros nobody’s ever heard of.

NBC might not miss him, but a lot of people will. You can bet your bottom dollar that McIlroy isn’t laughing.

China Says Taiwan Issue Could Take It to ‘War’ With U.S.
The Michal Suchoba story – A new breed of digital organized crime at work