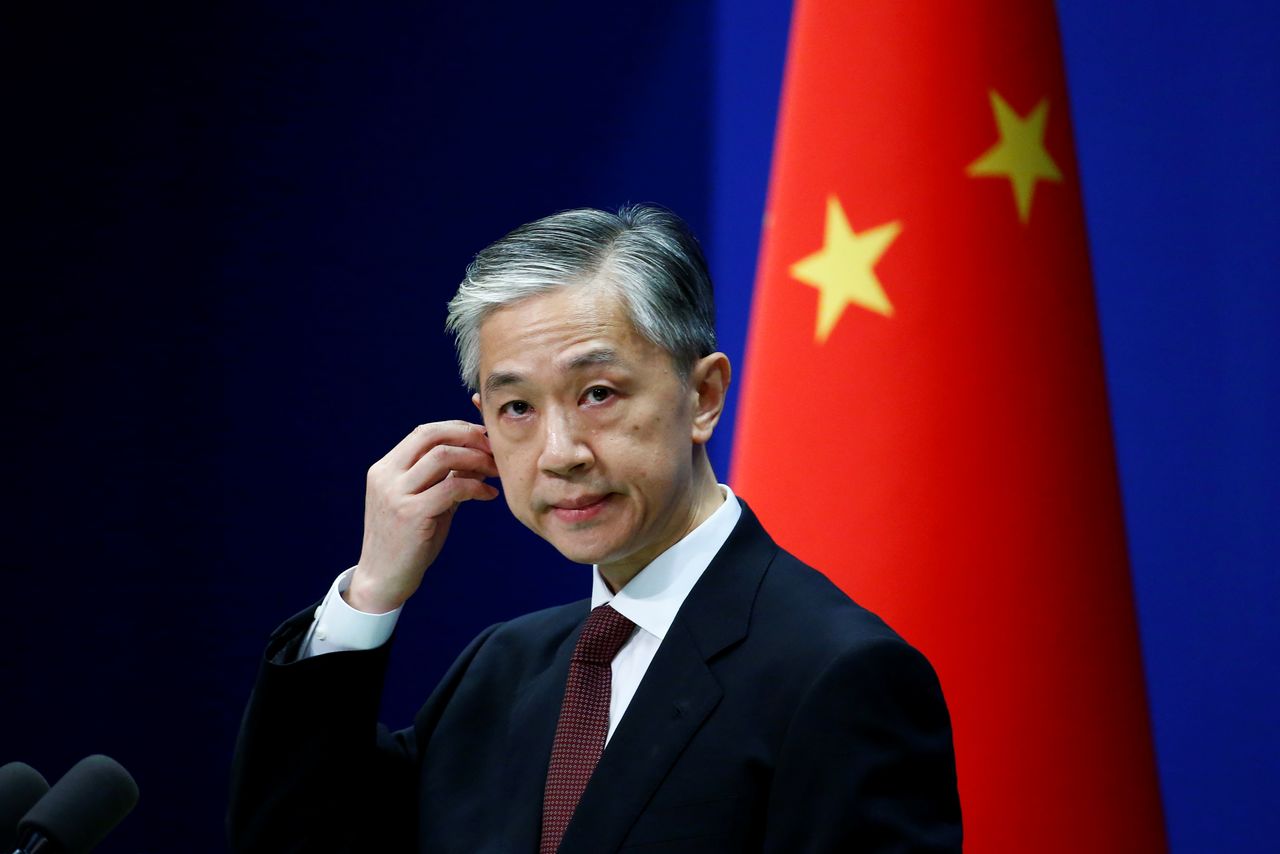 The Chinese military is conducting maneuvers around Taiwan to warn the United States and teach a lesson to “Taiwanese separatists”.

This was stated today by the spokesperson of the Chinese Ministry of Foreign Affairs, Wang Wenbin.

“The measures we have taken are a response to the visit to Taiwan by U.S. House of Representatives Speaker Nancy Pelosi. China’s response is justified and legitimate and serves as a warning to instigators and a lesson to Taiwanese separatists,” Wang said.

He said that there is only one China, of which Taiwan is an integral part, reports TASS.

The Taipei government’s foreign affairs minister, Joseph Wu, said earlier that China had used Pelosi’s visit to launch major military maneuvers near Taiwan, with the aim of changing the status quo in the Taiwan Strait area.