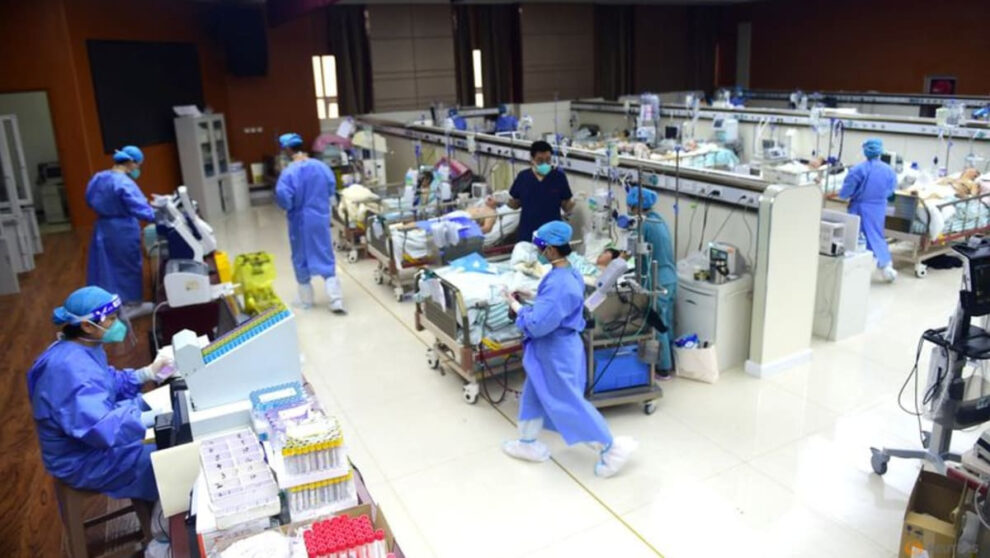 BEIJING: China’s health authorities on Saturday (Jan 14) reported almost 60,000 COVID-related deaths in just over a month, the first major death toll released by the government since the loosening of its virus restrictions in early December.

According to a National Health Commission (NHC) official, China recorded 59,938 COVID-related deaths between Dec 8, 2022, and Jan 12.

The figure refers only to deaths recorded at medical facilities, with the total toll likely to be higher.

The data includes 5,503 deaths caused by respiratory failure directly due to the virus, and 54,435 deaths caused by underlying conditions combined with COVID-19, Jiao Yahui, head of the NHC’s Bureau of Medical Administration, told a news conference.

Health officials said on Saturday that the average age of those who had died was 80.3, with 90.1 per cent of fatalities above 65 years old.

Most suffered from underlying conditions, they said.

Officials also suggested on Saturday that the peak of the current wave might have passed.

Just under 2.9 million patients visited fever clinics on Dec 23, they said, but the figure had dropped to 477,000 nationwide on Jan 12.

Jiao added that the number of hospitalised COVID-19 patients is continuing to decline, as with the ratio of patients who had tested positive for the coronavirus.

The number of severe cases has also peaked, she added, although remained at a high level, and patients were mostly elderly.