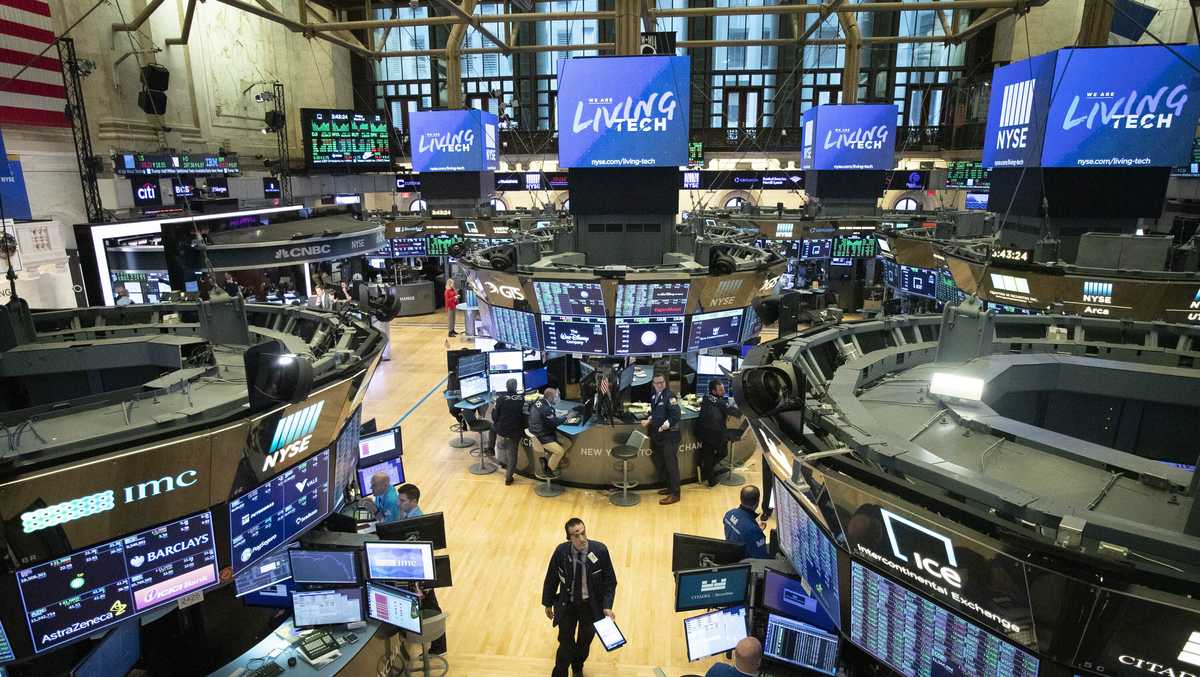 China plans to sort U.S.-listed Chinese companies based on the sensitivity of the data they hold in an attempt to stop U.S. regulators from delisting hundreds of firms, the Financial Times said on Saturday.

The three-tier system aims to bring Chinese companies into compliance with U.S. rules that would require public companies to let regulators inspect their audit files, the Financial Times said, citing four unnamed people with knowledge of the situation.

Reuters could not immediately reach the China Securities Regulatory Commission (CSRC) for comment during nonbusiness hours on Sunday.

Reuters reported in March that Chinese regulators had asked some of the country’s U.S.-listed firms, including Alibaba Group Holding Ltd, Baidu Inc. and JD.com Inc. to prepare for more audit disclosure.

In April, Reuters reported China and U.S. regulators were discussing operational details of an audit deal that Beijing hoped to sign this year to keep Chinese companies listed on U.S. exchanges.