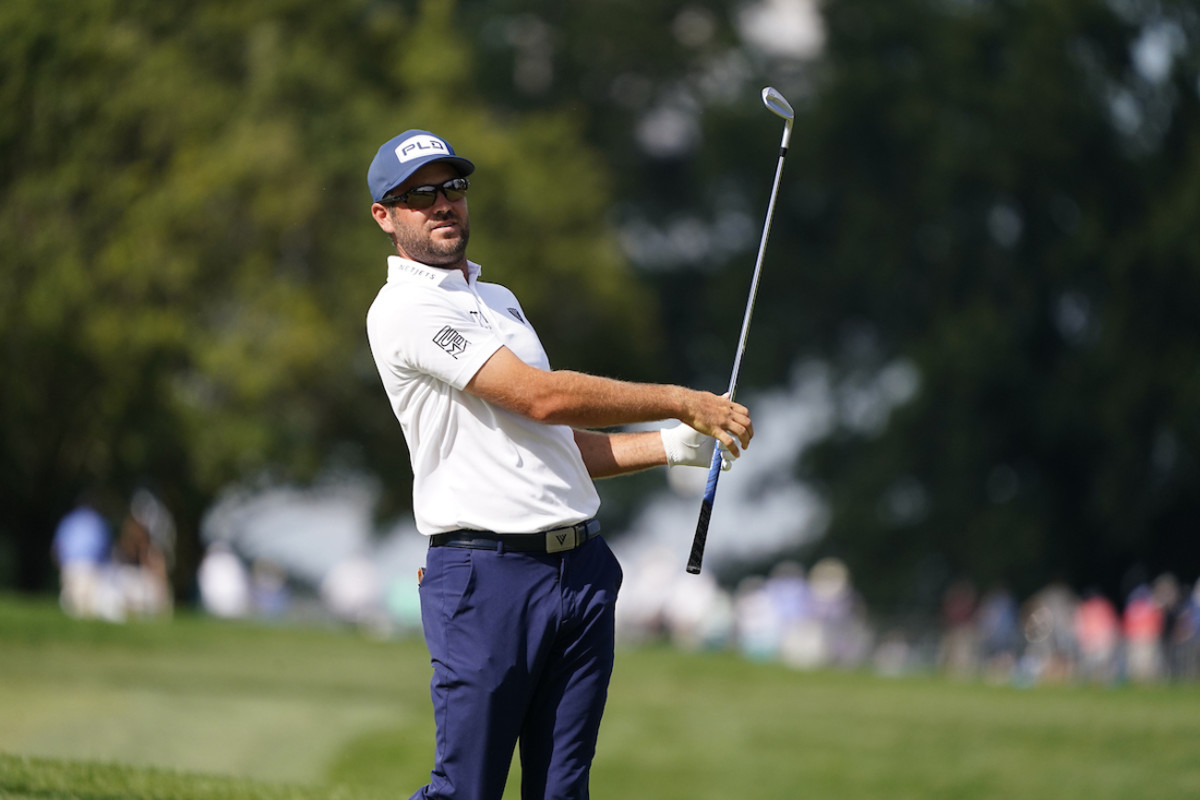 McIlroy became the first golfer to win three FedEx Cups, as he came from six strokes behind to top Scottie Scheffler and Sungjae Im to win the Tour Championship in Atlanta. McIlroy shot 5-under 65 in the final round and finished at 21 under, beating Scheffler and Im by one shot. What’s even more impressive is McIlroy started the week with a triple bogey on his first hole.

Scheffler held at least a share of the lead the first 69 holes of the tournament, but a bogey on the par-4 16th dropped him out of the lead for the first time, and he wasn’t able to birdie either of the final two holes.

Nevertheless, both McIlroy and Scheffler are going home with big checks.

Here’s a look at the bonus money payouts for each player at the 2022 Tour Championship, the final event of the PGA Tour’s 2021-22 season.