Viktor Prokopenya Will Invest in the Next Big Thing 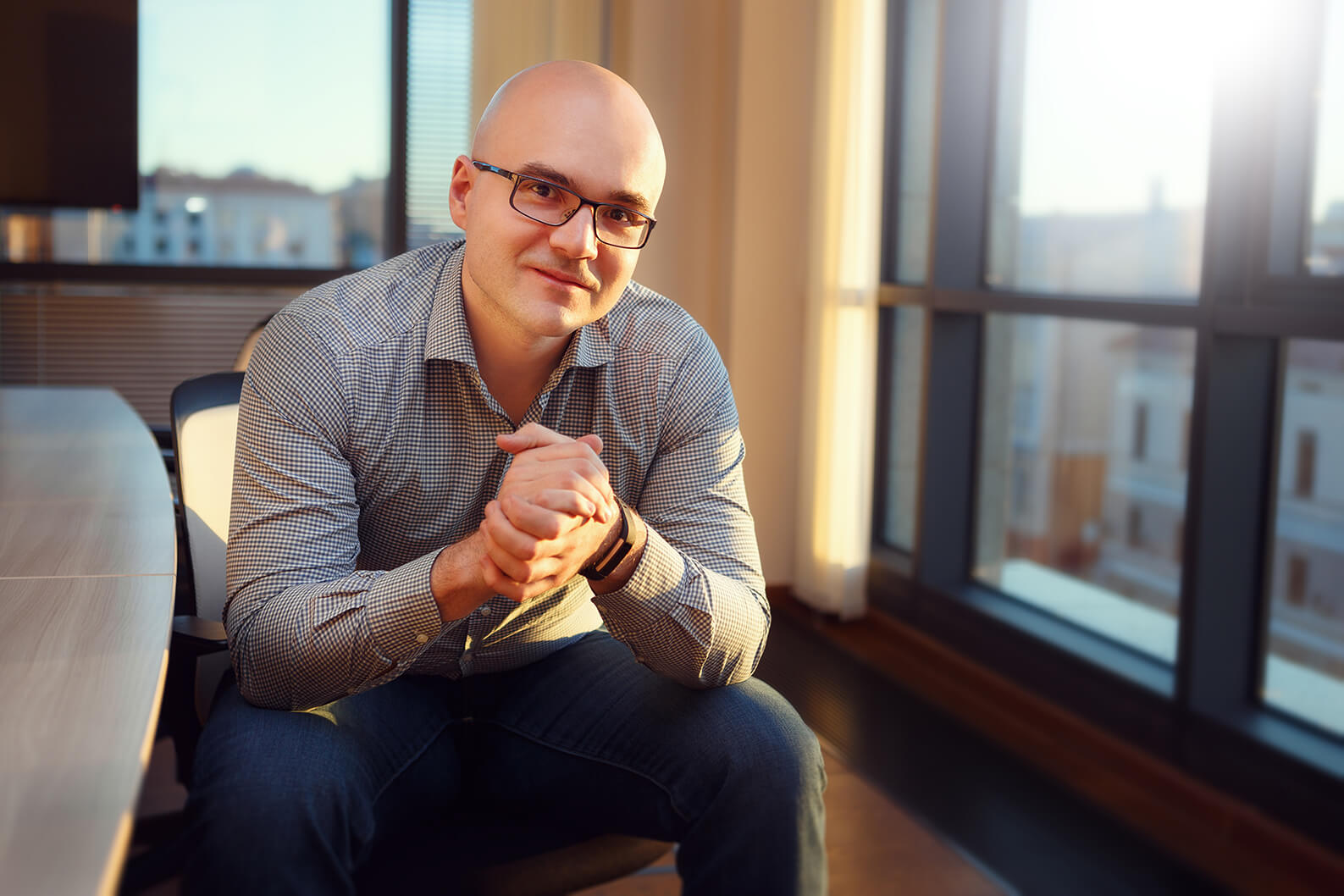 Brussels/London (5/9 – 37.50) A tech-focused investment vehicle, VP Capital, founded by a Belarussian IT businessman, Viktor Prokopenya, alongside Larnabel Ventures, established by the Gutseriev family, today unleashed their new investment. The two companies intend to render financial support to an AR startup, Banuba. Their project is fresh of the back of their first investment, Astro Digital. A company that launches its own satellites into the open space to watch the Earth surface was the first investment made by the strategic partnership and will continue to get significant backing from two companies.

So, what’s so exciting about this new venture? This latest news has, at least, three points that got us interested. Firstly, $5 million is a lot of money, especially for the Belarussian IT scene. Secondly, the heart of development is based in Minsk. Thirdly, Banuba combines two cutting-edge trends – augmented reality and artificial intelligence.

We caught up with Viktor and got to know all the details about the AR startup, talked about which trends are currently on top of the market and learned what he thinks of the next big thing that will affect literally every business niche in the nearest future.

Why is Banuba thought of as an IT breakthrough?

Neural networks and machine learning algorithms are the cornerstones of Banuba’s AR technologies. They can identify and detect objects and facial expressions in real time. Then identified objects can be augmented and modified with special filters and video effects.

The technology is groundbreaking. It is capable of many things. It can be compared to this or this. Here is another example.

According to Viktor Prokopenya, augmented reality and image processing (what meitu or faceapp offers) are worlds apart. Yes, image processing is super fun. However, it’s super simple at the same time. An algorithm able to process at least 30 shots per second is a different story. Each shot takes less than 33 milliseconds, and the whole process unfolds in real time. It’s quite a challenge to fulfil all that within limited mobile capabilities. Speaking technically, the PC significantly outperforms the smartphone. That’s another issue Banuba is trying to solve.

Today augmented reality is popular. It stands out. The technology is trending among top companies such as Google, Facebook, Microsoft, Pinterest, Snapchat and others. That’s how the idea of an AR startup came to mind.

Banuba Founder and CEO, Vadim Nekhai, in his interview for dev.by, told that the market of AR technologies is expected to boom in the next few years. Experts forecast that it will outgrow the VR niche. Given that now things are completely the other way round. A growing popularity of AR has its reasons:

AR and VR are close relatives. But, on the flipside, they have nothing in common. VR guides users to a highly realistic, but still artificial world. AR, in its turn, augments the real world and complements it with new data.

What’s so special about the startup? What’s so innovative about it? The thing is, the project focuses on computer vision technologies R&D. The developers themselves see their products as the showcase of technologies that use a smartphone camera as a backbone.

The camera’s potential is high but everything the market offers today is just the beginning.

Camera is a smartphone’s ultimate force

Viktor demonstrated how the app works step by step:

Fully involved in all three stages, Banuba shapes a technological portfolio and intends to move further with its current results, improving and polishing them to the core. Moreover, Mr. Prokopenya told us that Banuba holds a few AR-related patents and is set to develop a number of projects.

“Our technology enables people to change reality depending on what objects are put in front of the camera, the number of people and sound background. We detect emotions, user’s age/sex, a number of movements, direction of stares, position of eyes and mouth and much more. You can modify your snaps. For example, the technology expands companies capabilities when it comes to audience research. In social networks it analyses emotions instead of reposts. It follows a driver’s state when at the wheel, etc.” said Victor Prokopenya.

A simple look can replace your hands. Sounds incredible. Just a little while ago control with power of thought was something from sci-fi movies. Today we are aware of many cases when companies are trying to apply this technology, even at the lowest quality.

In 2013 Samsung revealed Eye Scroll. The technology allows users to flip browser pages with a look or dial a phone number by looking at the numbers. Eye Pause enables to avoid photo shading when a user is looking at it.

The second focus is put on algorithms optimisation. Today smartphones have limited computing capabilities, whereas the augmented reality requires the highest technical characteristics. The details are overcomplicated for users, so, math and calculations aside, we would like to outline that Banuba’s specialists have a profound expertise to tackle this issue. The team has all that it takes to get the most out of mobile devices.

Currently the company employs nearly 30 people. Each specialist is engaged in what he or she excels at, receiving unique experiences in new spheres at the same time.

Speaking of how Banuba’s products are monetised, here are a few examples named by Viktor :

And one more to consider. The possibility to allow users to create their own filters for free. Companies, in their turn, should be charged for pouring new AR filters into this app network.

Snapchat makes a lot of money doing this. But the company does it only for itself. The idea may take root. It is suffice to create a sort of AdSense (a free tool allowing to earn money on advertising). One installation of company’s filters, such as Starbucks or Coca-Cola, will cost a lot.

It looks like this: you send a video to your friend via an app and your head turns into a cup of coffee with Stuarbucks logos flying around.

Technologies have already changed the world. What’s next?

According to the Digi-Capital report, in 2016 AR and VR attracted $2.3 billion worth of investments. That is 300% more than in 2015. A list of seasoned and die-hard investors who recognise the importance of the next gen technologies included Alibaba, Warner Bros., Google, Qualcomm, Fidelity, J.P. Morgan, Morgan Stanley, T. Rowe Price, Wellington, CIC, Intel, Amazon, CITIC, NetEase, Softbank, 21st Century Fox, MGM, Lenovo, Tencent, Comcast, Samsung, HTC and many others.

The sum is expected to reach $108 billion by 2021. Around three quarters of the sum will account for the augmented reality sector. It is not surprising that AR buffs are looking forward to the technological boom.

Below are the examples of successfully implemented AR technologies:

Investors estimate Snapchat (the company has not yet earned anything, losses amount to $200 million a year) at $25 billion. Nonetheless, the company’s IPO is aimed at attracting $3 billion, can become one of the biggest tech listing over the latest period. IPO means that anybody can buy Snapchat shares.

Of course, examples of rocking AR projects abound. And with each year this number continues to grow. It means that accessibility to these technologies changes our lifestyle, makes it easier, more interesting, more engaging and renders company’s performance more effective. That will play a crucial role in the market growth expected in the nearest future. It’ll be the next big thing, a cultural revolution is just around the corner.