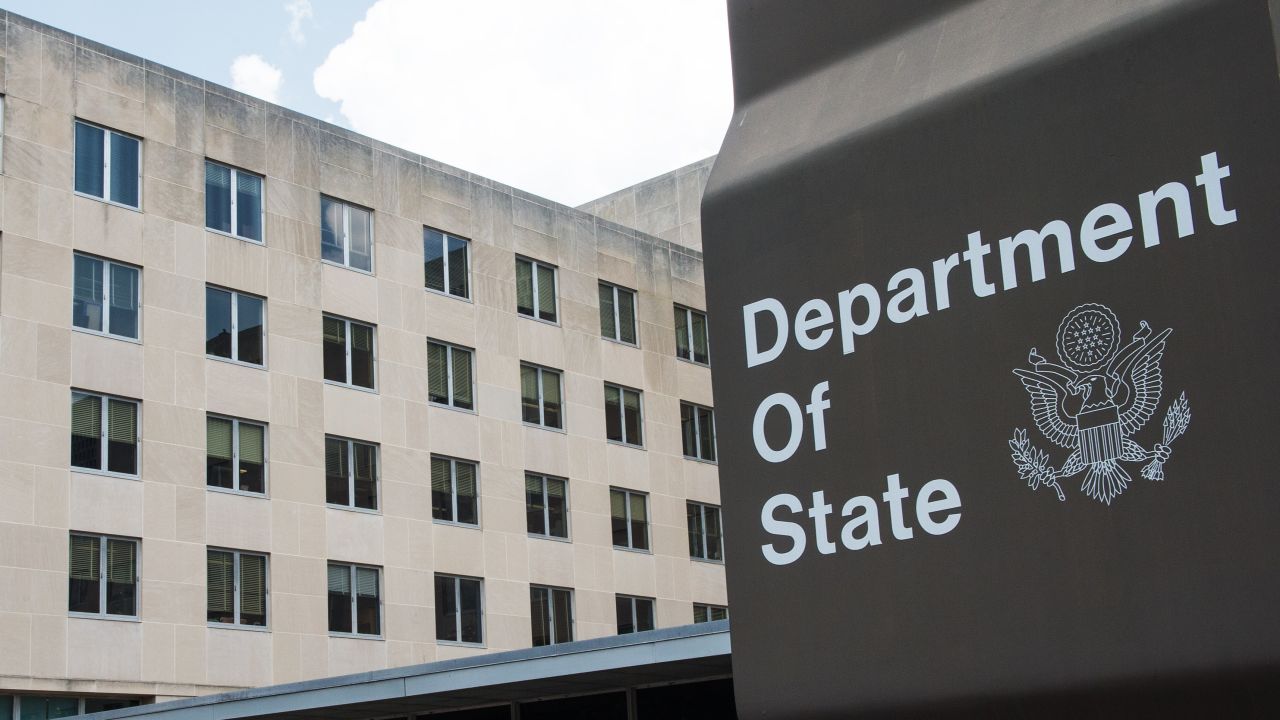 The US State Department announced it is opening a “China House” on Friday which will serve as the convening point for US policy toward Beijing and boost the number of diplomats focused on the country.

“China House will ensure the US government is able to responsibly manage our competition with the People’s Republic of China (PRC) and advance our vision for an open, inclusive international system. Our goal in creating China House is to help deliver on elements of the Administration’s approach to the PRC,” a department spokesperson said in a statement.

The announcement comes about a month after President Joe Biden met with Chinese President Xi. Secretary of State Antony Blinken, who has called China the “most serious long-term” challenge to world order, is also expected to travel to the country early next year.

Formal talks on climate cooperation between the US and China are also expected to resume as part of a broader set of agreements between Biden and Xi, two US officials told CNN last month.

The CIA launched a unit focused on China last year, and the new effort at the State Department is part of Blinken’s modernizing efforts across the department.

“China House is a key component of the Secretary’s modernization agenda, which is focused on equipping the Department to meet the challenges and seize the opportunities of the decade ahead. The Secretary and Department leadership are committed to ensuring we have the talent, tools, and resources to successfully execute US policy and strategy towards the PRC as the most complex and consequential geopolitical challenge we face,” the spokesperson said.

Blinken previewed the launch earlier this year when he gave a speech about the administration’s approach to China.

“The scale and the scope of the challenge posed by the People’s Republic of China will test American diplomacy like nothing we’ve seen before,” Blinken said, adding that the China House would give diplomats “the tools that they need to meet this challenge head on.”

A senior administration official explained that the new office will expand the number of diplomats focused on China. There will also be US government personnel from different agencies that rotate through the China House, making it an interagency effort.

The spokesperson added that the office “brings together a group of China experts from throughout the Department and beyond it to work shoulder to shoulder with colleagues from every regional bureau and experts in international security, economics, technology, multilateral diplomacy, and strategic communications.”