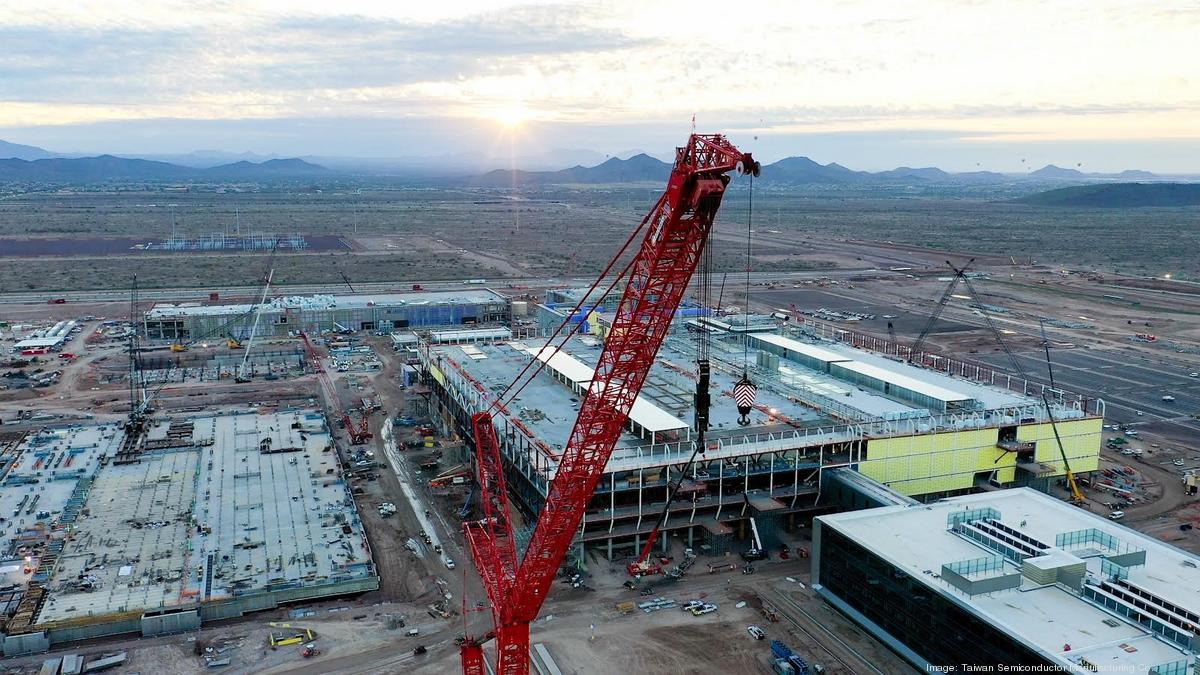 An official from the Taiwanese government said at a news conference that the country would deploy a special team to protect TSMC’s technologies and trade secrets as the foundry is expanding to the United States. Sources close to the company reportedly said that the company’s fabs in the USA will always be one generation behind those in Taiwan reports DigiTimes.

The Taiwanese government will deploy a team to monitor TSMC’s key technologies, as they are important parts of the nation’s interest, said Tsung-Tsong Wu, the Minister of Taiwan’s National Science and Technology Council (NSTC), according to the report.

It is unclear how this team will operate and whether Taiwan will require TSMC deploy enhanced security measures or even attempt to limit export of certain process technologies or knowhow to the U.S. Yet the minister made it clear that the government wants Taiwan to stay TSMC’s stronghold and the global center of contract chip production.

In fact, TSMC itself plans to keep its most advanced production technologies in Taiwan. The company’s Fab 21 in Arizona will produce chips using TSMC’s N5 (5 nm-class) fabrication processes when it comes online in early 2024. By that time TSMC’s manufacturing facility at the Southern Taiwan Science Park near Tainan will be mass producing chips on TSMC’s N3 (3 nm-class) manufacturing technologies. Furthermore, when the second — N3-capable — phase of Fab 21 starts operations by 2026, TSMC’s fabs in Taiwan will make chips on its N2 node.

“TSMC’s U.S. presence will continue to follow the principle of N minus 1,” said a person close to the company in a conversation with Financial Times earlier this week. Other sources indicated that the fab in the U.S. will be used to make chips for applications used, among other things, by the U.S. defense industry supply chain.

But process technologies themselves are not the only knowhows that TSMC must protect. The world’s No. 1 foundry does not seem to have a program similar to Intel’s Copy Exactly, which deploys best known manufacturing practices at different fabs across the world to ensure maximum yields. Therefore, the fabs in the U.S. will be slightly different than the fabs in Taiwan and may not offer the same yield rates as those in Taiwan. Those yield improving techniques unique to each fabs are proficiencies that TSMC wants to protect, whereas Taiwanese government is inclined to keep knowhows applicable to local fabs in Taiwan.