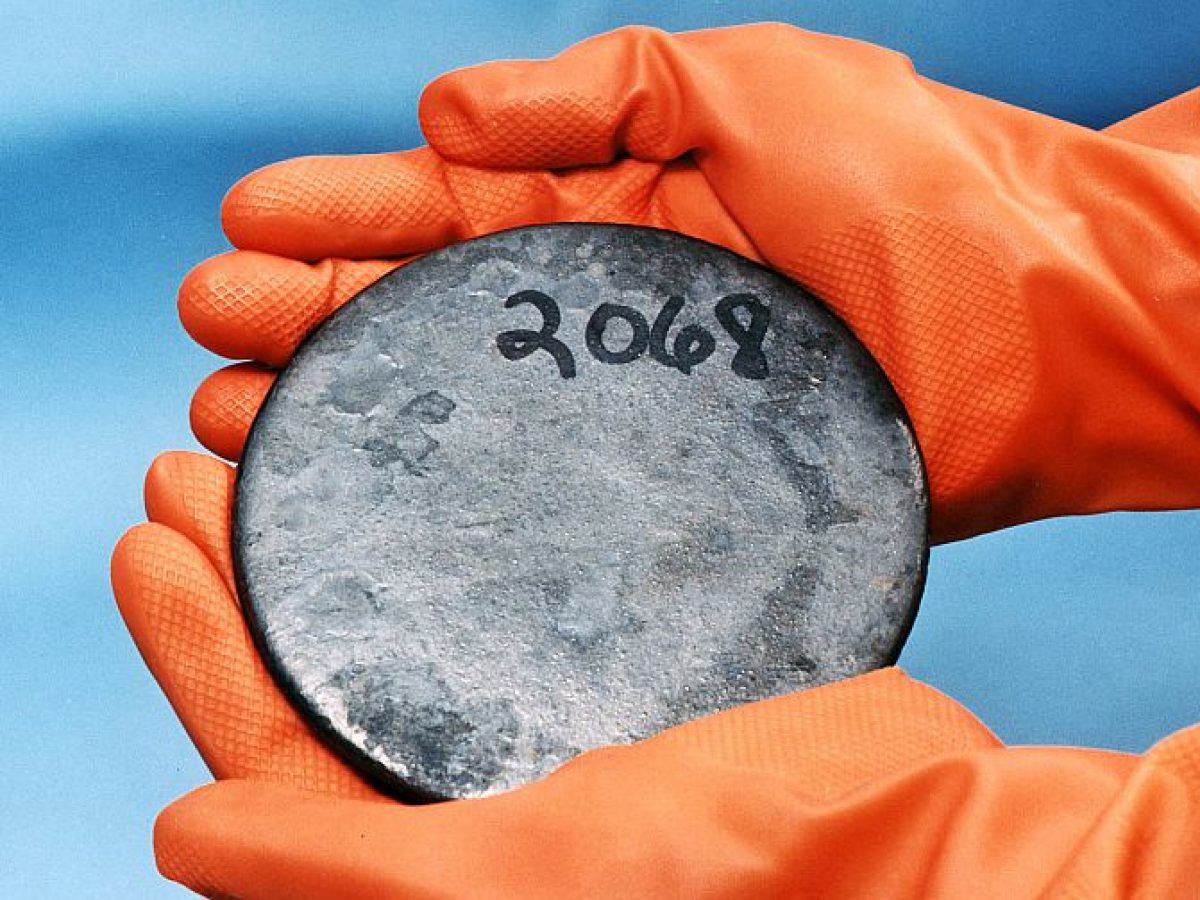 The publicly announced agreement marked a change in longstanding US policy toward South Korea, dating back to 1972, that restricts the sharing of sensitive nuclear technology.

While SMRs have been used in nuclear submarines for decades, most studies on the technology have focused on civilian purposes due to their maximum power-generating capacity of less than 300 megawatts.

South Korea’s longrunning nuclear submarine ambitions are more than hype, and there are signs it may be inching to a conclusive decision on its acquisition plans.

According to an anonymous source cited in media reports, a technical meeting attended by representatives from South Korea’s Defines Acquisition Program Administration, the Republic of Korea Navy, Daewoo Shipbuilding & Marine Engineering and an unidentified foreign company with expertise in building nuclear-powered subs was recently held.

“The military will come to a decision after taking into account a multitude of factors, including South Korea’s security environment, technology and budgetary constraints,” said the country’s Ministry of National Defense in a statement carried in the Naval News publication last week.

South Korea launched a covert nuclear submarine development program back in 2003. However, the program was dissolved the following year after the discovery that scientists involved in the project had secretly enriched uranium in 2000, dabbling in a capability that could be used to make nuclear weapons.

Shortly after his inauguration that same year, he approached the US for assistance in building South Korea’s nuclear industry, ostensibly to negotiate restrictions on uranium enrichment technology to produce nuclear fuel for subs.

North Korea has been actively testing submarine-launched ballistic missiles (SLBMs), including a blast launch in May, as a possible warning to new South Korean President Yoon Sok-yeol, who has taken a hawkish stand against Pyongyang.

Nuclear-powered subs are much more capable than conventionally powered ones as they can support more advanced and energy-intensive subsystems and have a virtually unlimited range and submerged endurance, capped only by the human limitations of their crews.

Nuclear-powered subs would also lessen South Korea’s dependence on US security guarantees, as Washington may be reluctant to take an even firmer stance against North Korea in sight of its nuclear arsenal and often unpredictable hostile behavior and pronouncements.

Indeed, South Korea’s push to acquire nuclear-powered subs may be driven in part by lingering perceptions that the US may not fully have its back in a conflict scenario. Some South Koreans recall that the US did not retaliate on its behalf after the 2010 North Korean bombardment of Yeonpyeong Island and the sinking of the ROKNS Cheonan that same year.

Despite Pyongyang’s bombastic pronouncments, it’s still altogether unclear if it can build a nuclear-powered sub, particularly in its current dire economic situation. If North Korea’s claims are more bombast than reality, South Korea’s acquisition of nuclear subs may be superfluous.

At the same time, the near-unlimited range of nuclear subs wouldn’t add much to South Korea’s military capabilities considering it is mainly focused on the Korean Peninsula and its surrounding waters.

South Korea could use nuclear-powered subs to assist US forces in any potential conflict in the East or South China Sea, though Seoul’s strategic interests are not fully compatible with US-led attempts to contain China, which it needs at the negotiating table with North Korea.

South Korea has thus taken an evasive position on the rumbling South China Sea disputes, to which Seoul has no competing claims. South Korea has also taken a low-profile approach in dealing with China’s incursions into its own territorial waters and airspace.

For one, South Korea does not currently have the dedicated workforce and facilities needed to design and build nuclear-powered subs. In addition, a South Korean SMR would need to be compact, powerful, reliable and safe enough to be used aboard a nuclear sub that passes basic design standards for reliability, ruggedness, maneuverability, endurance and sound.

Nor is it clear how South Korea would handle radioactive material, nuclear fuel enrichment and the training of highly specialized crews and technicians.

The disposal of nuclear subs is a significant issue requiring designated scrapping facilities that South Korea does not have at present.

To date, the US has been reluctant to provide nuclear fuel to South Korea – or allow it to enrich its own uranium – due to nuclear proliferation concerns. All other alternative suppliers of uranium enrichment services, namely Russia, France, China and the British-Dutch company URENCO, all restrict the low-enriched uranium they provide for peaceful use.

This means South Korea must enrich its own uranium if it pushes through with its nuclear-powered sub plans, which would necessarily be counterproductive to Korean Peninsula denuclearization efforts. Such a move could embolden North Korea to accelerate its nuclear weapons program and efforts to build more survivable launch systems.

As there is little military or political rationale for South Korea to acquire nuclear-powered subs, its desire for such sophisticated platforms may be driven by more than anything else.

Despite the arguments against acquring such an asset, President Yoon Suk-yeol has made clear his ambition to strengthen South Korea’s alliance with the US and join Quad working groups, suggesting a more ambitious foreign policy agenda than under recent previous administrations. In that direction, it would make good strategic sense to have a more wide-ranging, blue-water navy.

If South Korea acquires nuclear-powered subs, it will join the elite club of countries that operate these high-tech weapons, such as the US, France, UK, Russia, China and India. The prestige factor of operating nuclear-powered subs would potentially give South Korea a leg up against Japan, its traditional competitor and historical rival, in a flourish of techno-nationalism.

Shanghai to lock down millions again for mass COVID-19 testing
Summer is here Movies are out!