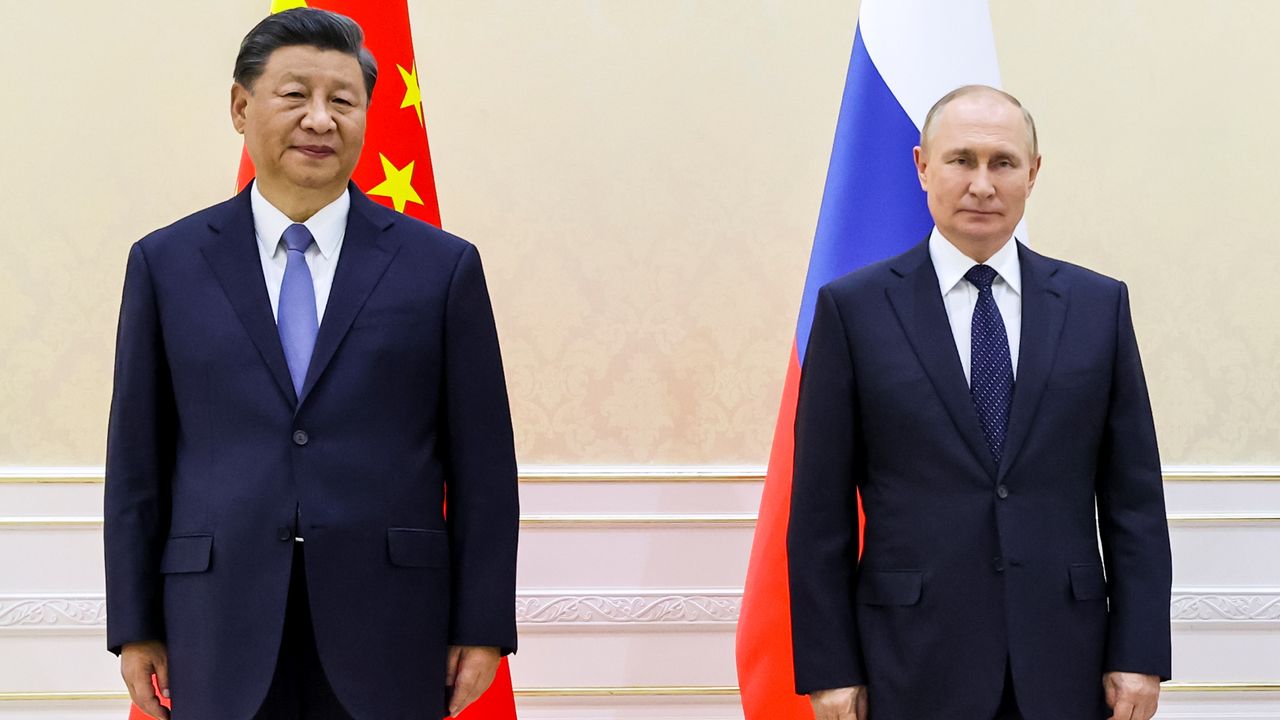 This year, the Shanghai Cooperation Organization is celebrating 21 years of success. It has grown from a small organization to one of the most important in the world.

Owing to the SCO’s success and influence, the global community is keenly watching the organization’s progress. Some are also trying to compare the SCO with other multilateral organizations, and NATO is one of the organizations constantly referenced.

Political figures and experts, especially those in the West, consistently try to draw parallels between the SCO and NATO. But they are distinctly different organizations.

NATO was created to guarantee security to member states through political and military means. Politically, it is tasked with promoting Western values and diplomatic solutions for conflicts and problems. This means that NATO advocates for liberal economics, Western-style democracy and human rights.

In this way, it opens the door to interference in the affairs of other countries, which it does on a regular basis. Should that fail to produce the desired results, it uses military force to achieve its aims.

NATO is a binding alliance. It has confined itself to the interests of North American and European countries and seeks to protect their interests.

On the contrary, the SCO was built by adhering to the philosophy of the Shanghai Spirit, which embodies the principles of mutual trust, mutual benefit, equality, consultation, respect for the diversity of civilizations and pursuit of common development. It is open to all and ready to cooperate with other organizations and countries around the world. It promotes consultation and inclusiveness in its decision-making and works on a consensus-based model.

In addition, the SCO is based on the principle of partnership, which means the members are free to make decisions and formulate policies according to their own interests and circumstances.

Thanks to its philosophy of partnership, the SCO is able to accommodate both Pakistan and India, which, despite their extreme differences, are working together in the SCO. Furthermore, Iran is now a full member of the SCO, and Saudi Arabia is on the way to becoming a member.

The Russia-Ukraine crisis is another prominent example of the differences between NATO and the SCO. Although Russia is a member of the SCO, all the member states are free to deal with it independently, and there is no pressure from the SCO to take a certain position. On the contrary, NATO members are expected to follow NATO policy.

There also is no SCO military alliance, and the SCO works through diplomatic, development and political means.

In addition, the SCO does not seek to promote any specific values, but instead promotes respect for diverse cultures and values. That’s why it can accommodate the Chinese, Indus, Iranian, Russian, Central Asian and Muslim civilizations. All the civilizations show respect for each other, without any one of them having superiority.

Moreover, the SCO is a comprehensive organization with a focus on building a community with a shared future. The SCO does not focus on security only, or on just one or two areas. Development and peaceful coexistence are the SCO’s core values. It promotes cooperation among members in diverse fields including trade, economic links, people-to-people exchanges, connectivity, the digital economy, energy, poverty and climate change. Owing to continued efforts, trade among SCO member states was more than $776 billion in 2021, which was 25 percent higher than the year before.

An interesting point to highlight here is that the total trade between China and India was $125 billion in 2021, despite border frictions.

SCO member states are also discussing ways to enhance their cooperation in the areas of poverty alleviation, climate change action, energy security, education and nontraditional security threats, including public-health threats. With the COVID-19 pandemic having had an impact on all countries, public health cooperation has become a focus. Meanwhile, the “SCO university” is a unique initiative to promote education, quality human capital and mutual understanding among the members.

The concept of common good has also started to gain more attention, and members are ready to share the responsibility for common well-being, working together for a healthy environment, peace and food security. The sustainability of supply chains is another important focus for enhanced cooperation.

China is offering generous economic opportunities to all member states. It has established a special facility with the name of the China-Shanghai Cooperation Organization Local Economic&Trade Cooperation Demonstration Area in Qingdao, Shandong province. The zone was created to stimulate economic linkages and investment. It has already attracted a good number of companies.

At the same time, President Xi Jinping initiated the China-Shanghai Cooperation Organization Forum on the Digital Economy Industry. The forum has been tasked with looking for opportunities to give impetus to the digital economy and digital transformation.

There is consensus among members that green development will help to tackle the problems of poverty and climate change. China is also aiding member states by accelerating the building of a green Silk Road and a digital Silk Road with various initiatives. It is hoped that by means of these initiatives, member states can move forward together on the path of inclusive development.

We can see that the SCO and NATO are entirely different organizations, from their conceptualization to their objectives and operations. The SCO is not an exclusive club like NATO.

The SCO is an inclusive organization that is promoting the principles of peaceful coexistence and shared prosperity to achieve the objective of a community with a shared future.