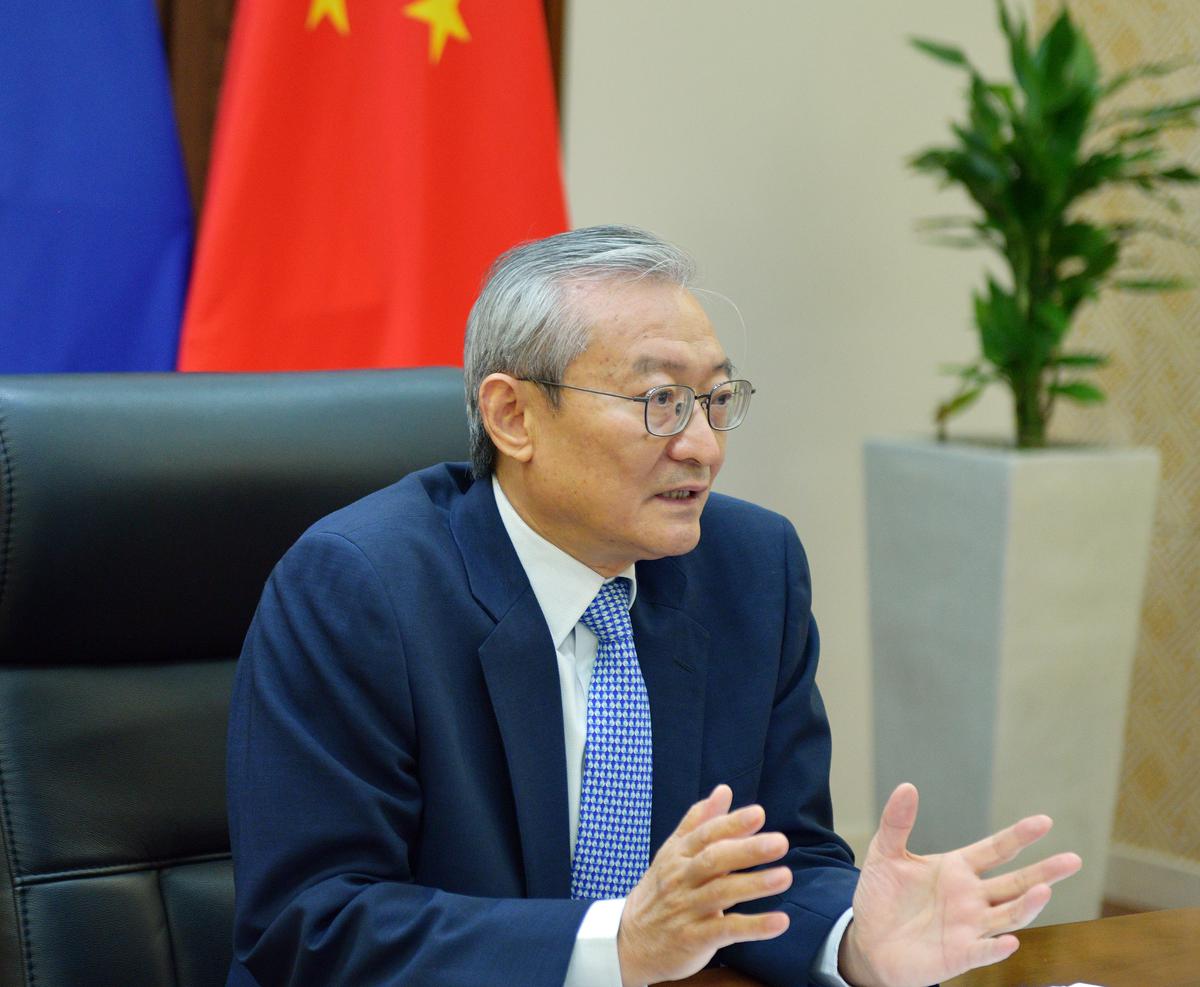 Secretary-General of the Shanghai Cooperation Organization (SCO) Zhang Ming said on Friday that it has received the official application of Belarus to become a full member, while stressing that the enlargement of the SCO is fundamentally different from NATO expansion, Global Times news website reported.

Receiving the application from Belarus indicated that the values pursued by the organization are in line with Belarus’, and the cooperation under the framework of SCO is in the country’s interest, Zhang said.

The legal process regarding Belarus’ application for SCO membership will soon start, and is the same procedure after Iran, Zhang said, noting that the accession of Belarus will require the consensus of all member states.

On the upcoming SCO Summit to be held in Samarkand in September, acting Uzbek Foreign Minister Vladimir Norov previously said that if a joint decision is made, the summit will approve the beginning of a process to admit Belarus to the SCO as a member. Currently, Belarus is an SCO observer state.

Regarding Iran, the Secretary-General noted that he expects to see a Memorandum of Obligations of Iran joining the SCO to be passed at the summit.

The Iranian Embassy said on Tuesday in an exclusive reply to the Global Times on the matter that, “Based on the Decision of the Council of Foreign Ministers of the SCO Member States, at the SCO summit in Samarkand on September 15-16, 2022, it will be decided to instruct the Secretary General of the Shanghai Cooperation Organization to sign a Memorandum of Obligations of the Islamic Republic of Iran in order to obtain the status of a member state of the SCO in Uzbekistan, where a first Memorandum of Obligations will be signed, then in April 2023 it will be finalized.”

The news comes a few days after Uzbekistan acting foreign minister, whose country will host the next SCO meeting, said that Iran will become a member this year.