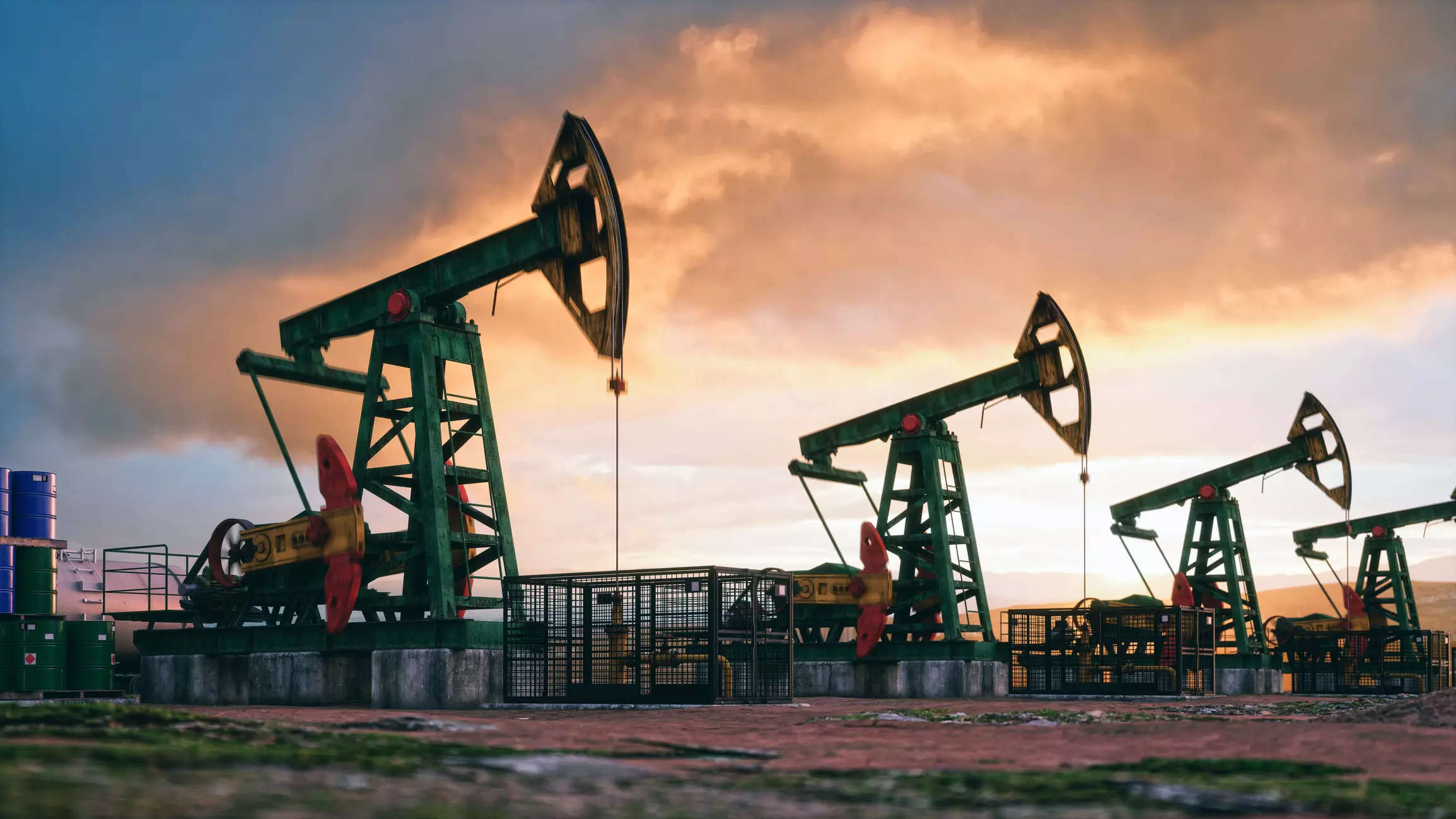 Oil prices slid today as a flare-up in Covid-19 cases in Beijing quelled hopes for a rapid pick-up in China’s fuel demand, while worries about global inflation and sluggish economic growth further depressed the market.

Both contracts dropped over $2 earlier in the session.

Prices fell after Chinese officials warned on Sunday of a “ferocious” Covid-19 spread in the capital and announced plans to conduct mass testing in Beijing until Wednesday.

“China remains the significant near-term downside risk, but most view the gradual normalisation of Chinese demand as a powerful positive for oil despite the potential for lockdown noise in the coming weeks as current demand is far from reflecting normal conditions,” Stephen Innes of SPI Asset Management said in a note.

Both global oil benchmarks rose more than 1% last week after data showed robust oil demand in the world’s top consumer, the United States, despite inflation concerns, and on hopes that consumption in second-biggest global consumer China would rebound after lockdown measures were lifted from June 1.

Oil producers and refiners are running at full-throttle to meet peak summer demand, while traders are closely watching for any possible impact from labour disputes in Libya, Norway and South Korea on oil exports and consumption.

To boost supplies in the West, Saudi Arabia, the world’s top exporter, planned to divert some crude to Europe from China in July, traders said.