No mobilisation in Belarus, Lukashenko says 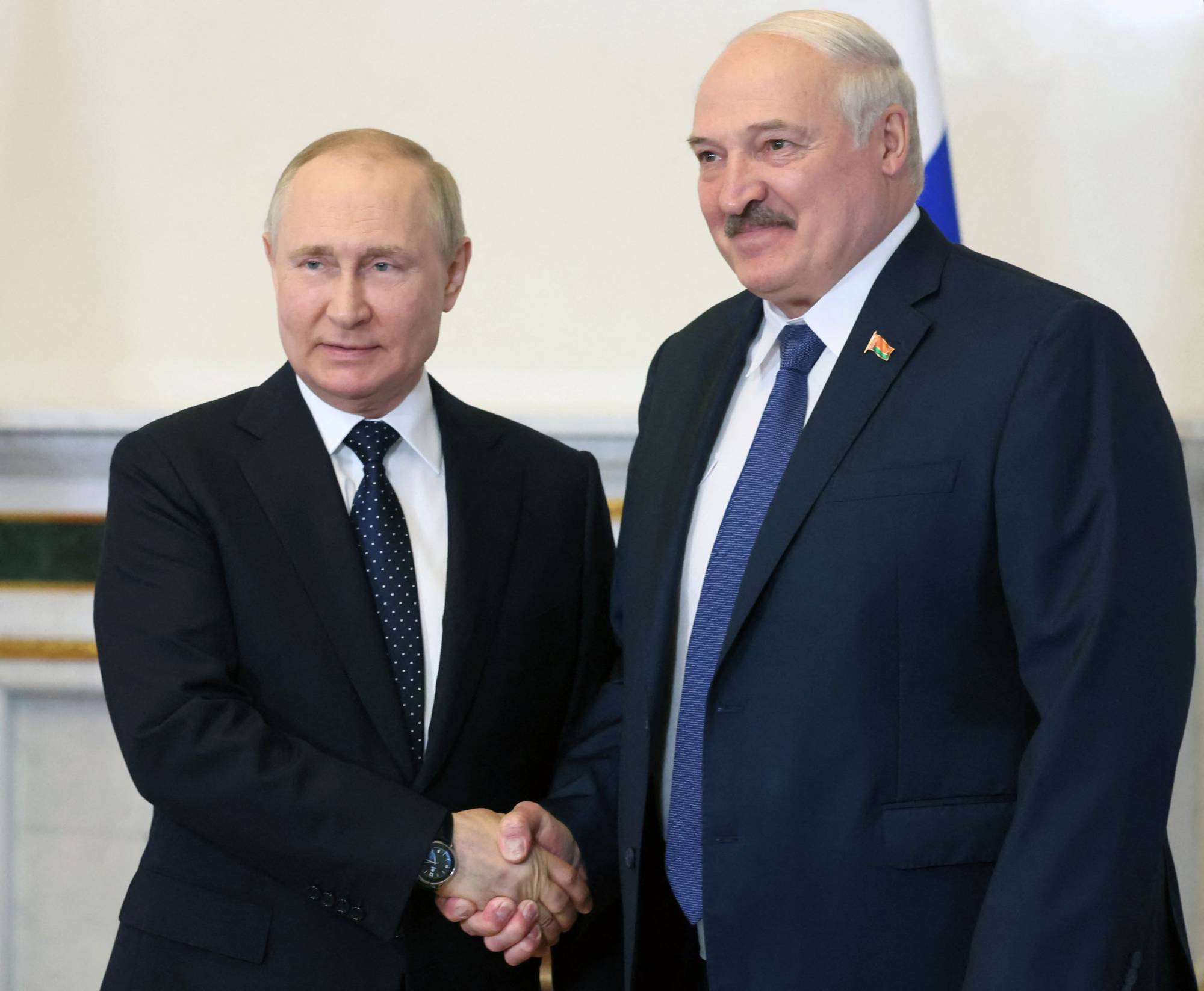 Belarus President Alexander Lukashenko said he was not planning a mobilisation after his close ally Russia announced it was calling up hundreds of thousands of reservists for the war in Ukraine.

“The mobilisation is in Russia. … There will be no mobilisation (here),” state media quoted Lukashenko as saying.

The president, in power since 1994, said he was commenting on rumours that he planned to announce new measures in Belarus to support Moscow’s invasion of Ukraine.

Russia is Belarus’ main backer and the two neighbours are part of a borderless so-called “union state”. Belarus also borders northern Ukraine and served as a staging post for Russian troops, missiles and aircraft, both before and during Russia’s invasion of Ukraine.

“We will fight only when we have to defend our home, our land,” the state-run Belta news agency quoted Lukashenko as saying on Friday.