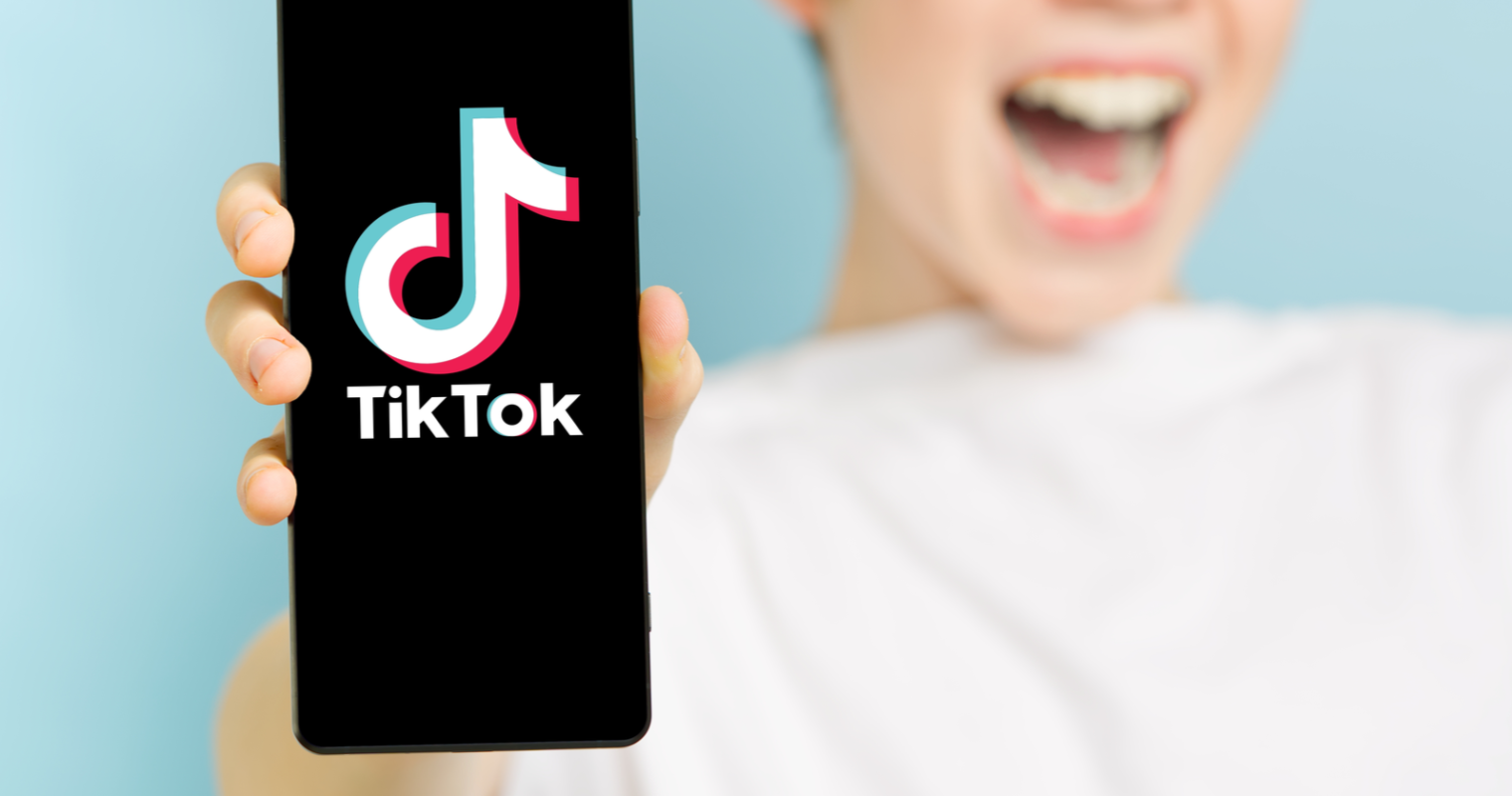 TikTok CEO Shou Zi Chew has said that the short-video-making platform has never provided data of US citizens to the Chinese government.

In a letter addressed to nine Republican Senators, the TikTok CEO said that they know “we are among the most scrutinised platforms from a security standpoint, and we aim to remove any doubt about the security of US user data”.

“We have not been asked for such data from the CCP (Chinese Community Party). We have not provided US user data to the CCP, nor would we if asked,” he stressed.

The letter was written after BuzzFeed News reported that China-based employees of internet giant ByteDance have repeatedly accessed data about US TikTok users.

According to the report, citing leaked audio from more than 80 internal TikTok (owned by ByteDance) meetings, engineers in China had access to US data between September 2021 and January 2022.

TikTok has an initiative called “Project Texas” which was to restrict data access being created in coordination with the US government.

“The broad goal for ‘Project Texas’ is to help build trust with users and key stakeholders by improving our systems and controls, but it is also to make substantive progress toward compliance with a final agreement with the US government that will fully safeguard user data and US national security interests,” wrote Chew.

TikTok said it now stores 100 per cent of US user data by default in the Oracle cloud environment.

ALSO READ | WhatsApp bans over 19 lakh Indian accounts in May

“We are working with Oracle on new, advanced data security controls that we hope to finalise in the near future,” the CEO said.

In 2020, then US President Donald Trump threatened to ban TikTok over data privacy and security concerns that the Chinese government could use ByteDance to collect personal information of US users. 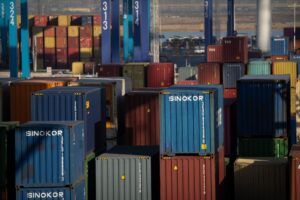 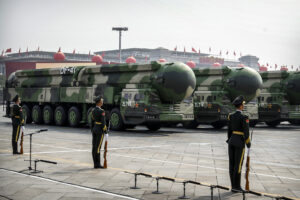 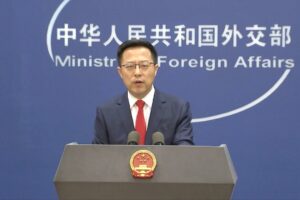